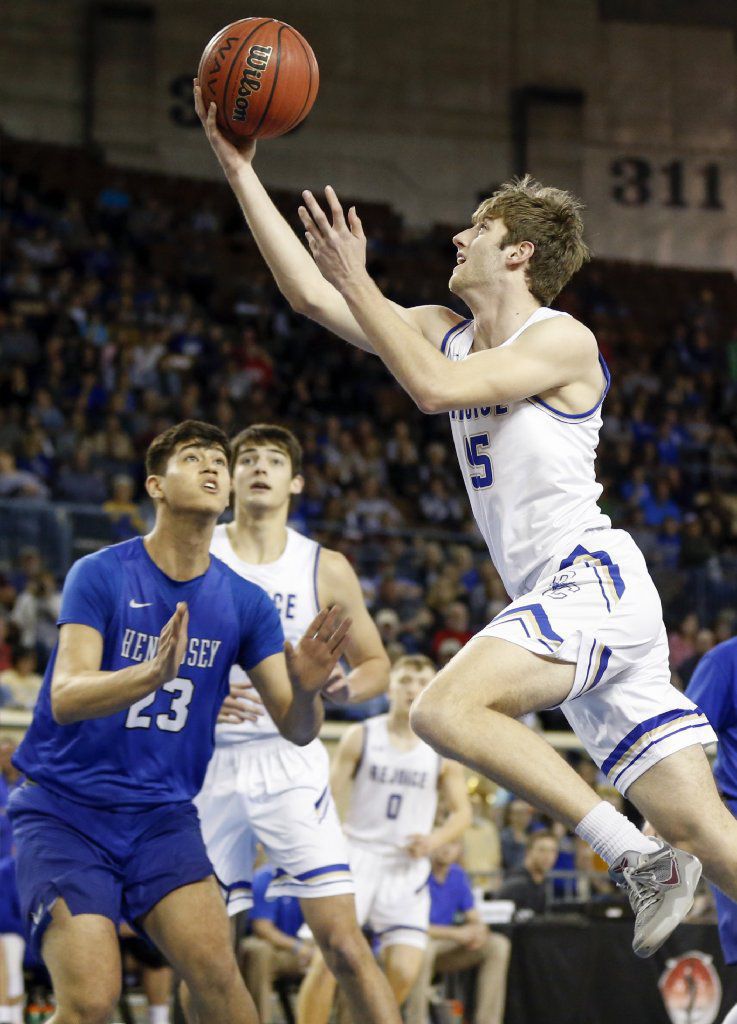 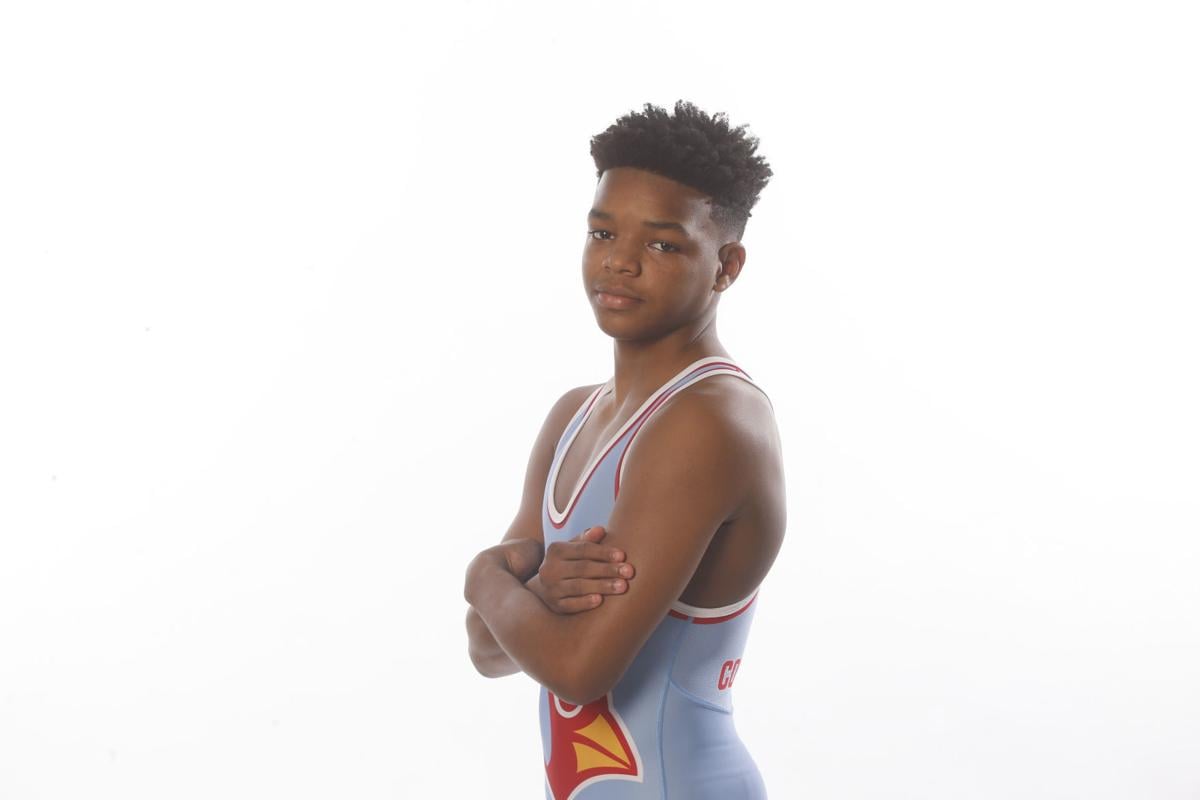 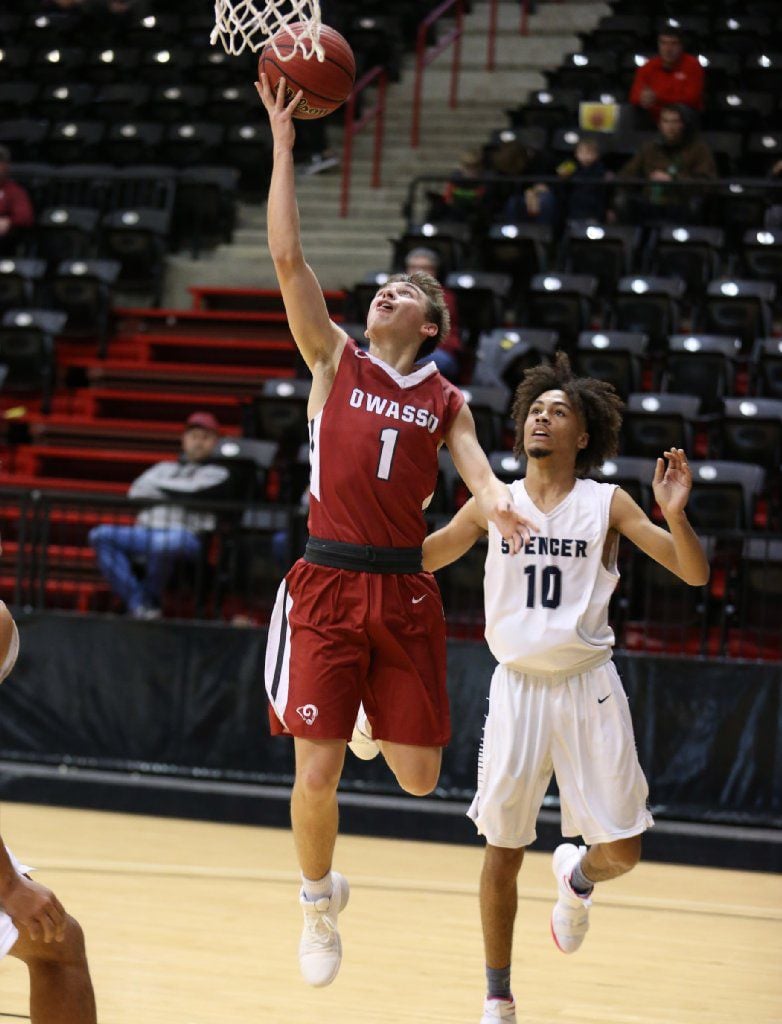 Championship performances during 2018-19 winter sports season resulted in more recognition as postseason honors continued for the Owasso and Collinsville area.

Last week, the Tulsa World announced its All-World teams for basketball, wrestling and swimming and All-State basketball honorees. Several Rams, Eagles and Cardinals were among those that made the cut.

After guiding Rejoice Christian to its first state basketball championship, senior Justin Seay earned All-State honors and Zac Briscoe was the All-State Coach of the Year.

Seay was selected as the World’s Class 2A state tournament MVP. In a 52-42 win over Hennessey in the title game, he had 22 points on 10-of-18 shooting, five rebounds, three assists and two steals. During the area and state tournaments, the 6-foot-4 Seay averaged 20 points, 4.8 rebounds and shot 64.5 percent from two-point range.

In his second season as their head coach, Briscoe led the Eagles to a 24-8 record and their first gold ball after entering the playoffs ranked No. 9. With stops at Grace Christian, Summit Christian, Lincoln Christian and Victory Christian, the Oral Roberts graduate has a high school basketball head coaching record of 140-89.

Seay also earned second -team All-World honors while Pomeroy was chosen for the third team. Peterson was an honorable mention selection, along with Cole and fellow Cardinals, Peyton Dees and Caden Fry. Lietzke, Andrew Crow and Reece Hamar were chosen from Rejoice.

On the girls’ side, Owasso senior Avery Allen was an honorable mention All-State choice.

Talented freshman Jordan Williams did not disappoint in his first on varsity wrestling for Collinsville. The 113-pounder ripped through Class 5A with a perfect 35-0 record and became the Cardinals’ undefeated state champion since 2005.

For his efforts, Williams is one of five candidates for the All-World Wrestler of the Year award, which will be announced June 22. Eli Griffin (Cascia Hall), Thaddeus Long (McLain), Cougar Andersen (Skiatook) and Zach Marcheselli (Broken Arrow) are the other finalists. Williams would be the first Collinsville wrestler to win the award since Gary Wayne Harding in 2014.

Williams won prestigious national tournaments as the Mid-America National and the Kansas City Stampede earlier in the season. He won all three of his matches at the state tournament by pinning his opponents, including the final in 3:22.