Tulsa Race Massacre: Greenwood was defined by freedom and opportunity before massacre
0 Comments
Share this
1 of 3 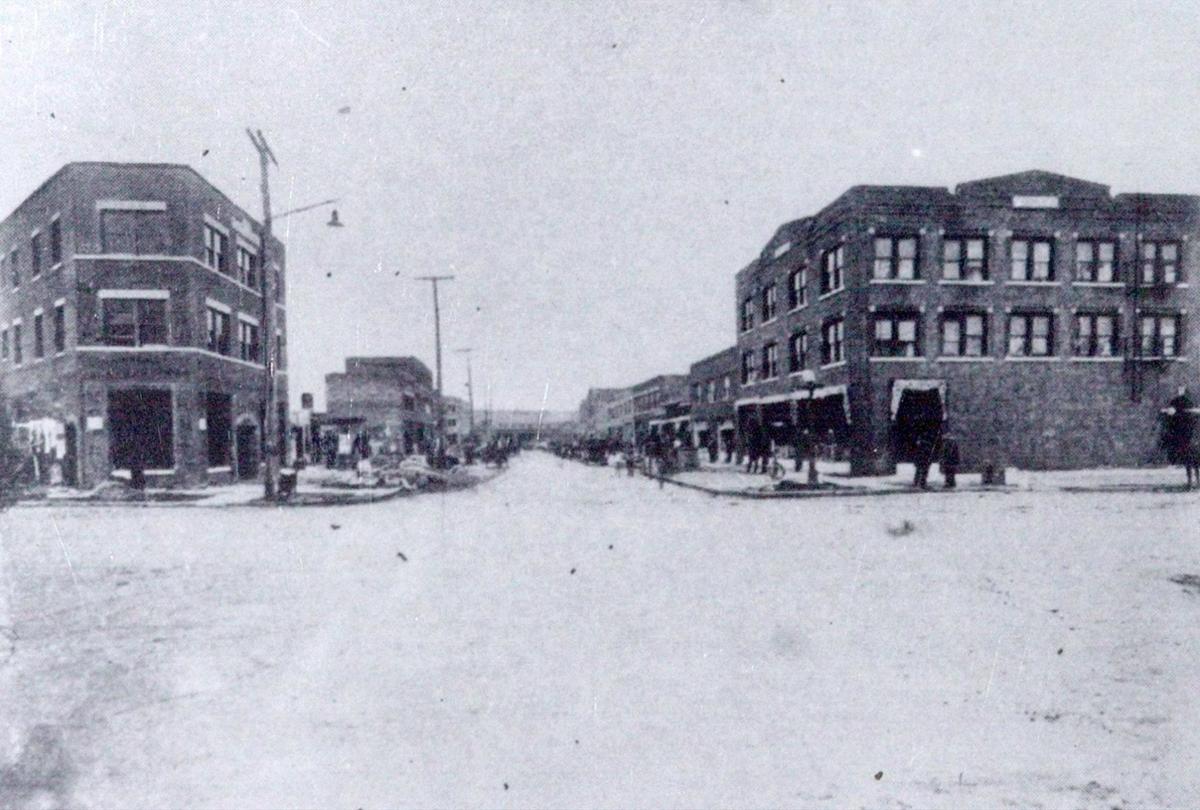 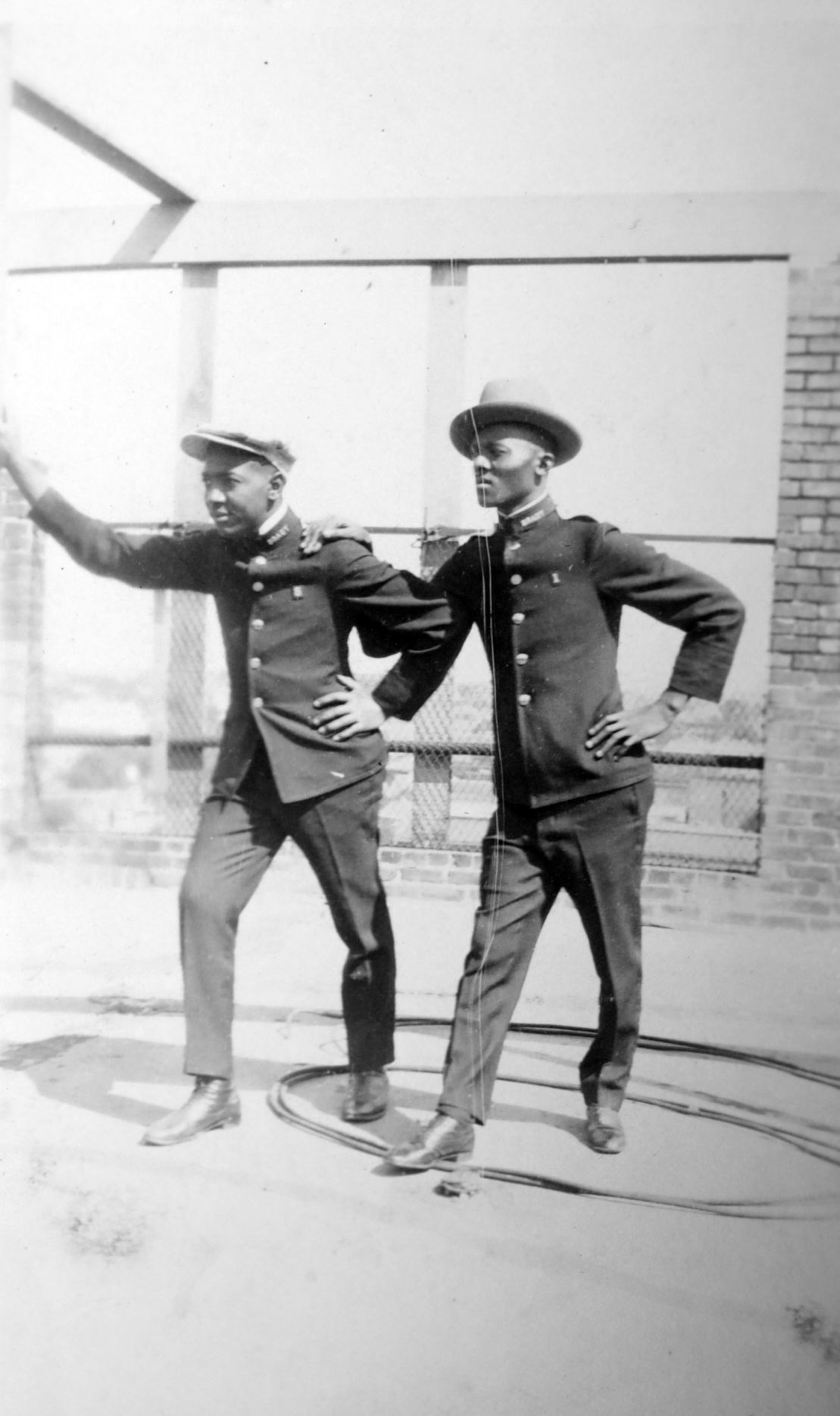 Two men pose on the roof of the Brady Hotel before the 1921 Tulsa Race Massacre. Photo courtesy of Department of Special Collections, McFarlin Library, The University of Tulsa 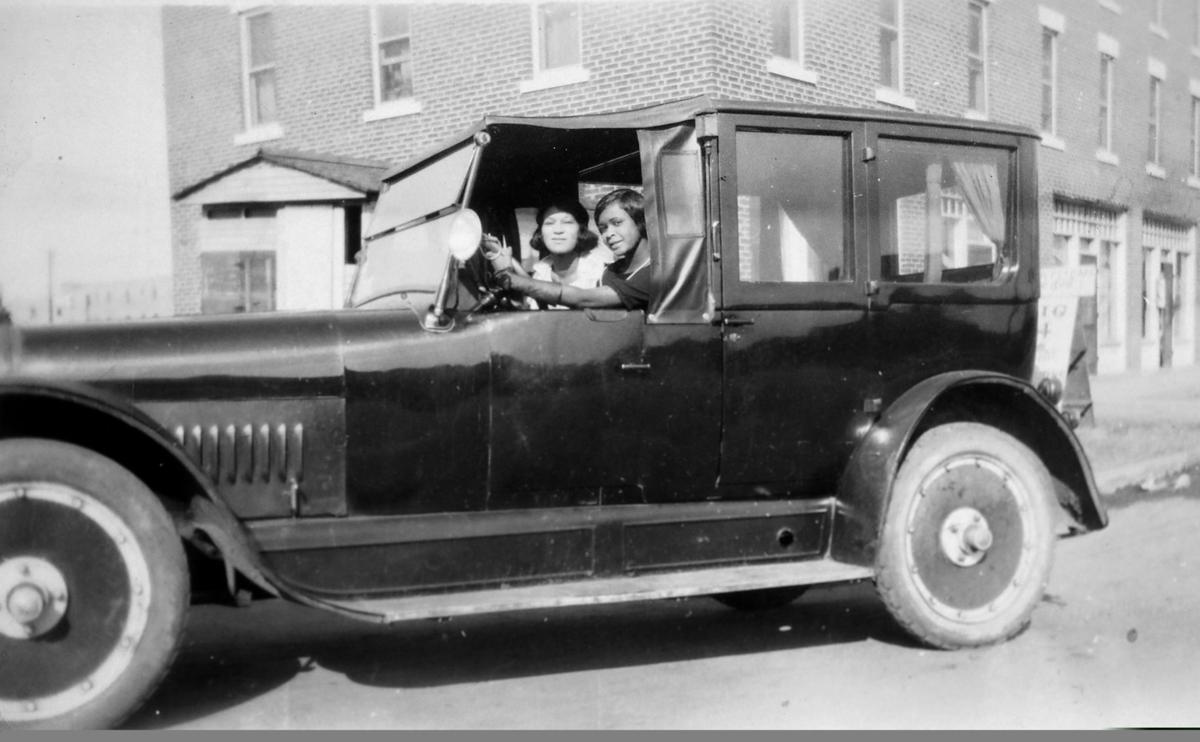 A photo taken before the 1921 Tulsa Race Massacre.

A photo taken before the 1921 Tulsa Race Massacre. Photo courtesy of Department of Special Collections, McFarlin Library, The University of Tulsa

“I came not to Tulsa as many came, lured by the dream of making money and bettering myself in the financial world, but because of the wonderful cooperation I observed among our people, and especially the harmony of spirit and action that existed between the business men and women.”

By May 1921, Tulsa’s Greenwood had become, as Parrish described it, “the Negro Metropolis of the Southwest.”

Others called it “Black Wall Street,” a title bestowed by Booker T. Washington, according to tradition.

Like their white neighbors, Greenwood residents took great pride in their community as a place where a person could get ahead through hard work and wise investment. They were not completely free to pursue whatever dream they wished, but they were freer. They built homes and businesses, schools and churches.

Most of all, they built hope.

Editorial: Delta variant should concern everyone, including fully vaccinated Oklahomans

A virus evolves through the process of natural selection, the editorial says. The more people who are infected, the greater the chances that a more frightening, deadlier pathogen will attack.

Per the Houston Chronicle, OU and Texas "have both reached out to the SEC about potentially joining" the conference.

Two men pose on the roof of the Brady Hotel before the 1921 Tulsa Race Massacre. Photo courtesy of Department of Special Collections, McFarlin Library, The University of Tulsa

A photo taken before the 1921 Tulsa Race Massacre.

A photo taken before the 1921 Tulsa Race Massacre. Photo courtesy of Department of Special Collections, McFarlin Library, The University of Tulsa