University of Tulsa safety Cristian Williams was arrested early Saturday on a complaint of driving under the influence, according to jail records.

A sixth-year senior from Dallas, Williams has started 16 games for the Hurricane including all 12 last season after his career seemingly ended in 2018 because of a medical issue. He spent the rest of the season on the sidelines in a coach-type role.

In 2019, he returned to action, having been cleared after passing multiple physicals. He tied for fourth on the team with 57 tackles and also had an interception, a forced fumble and three pass breakups.

Williams, who was able to get the 2018 season back with a waiver from the NCAA, has been suspended from all team activities as a result of his arrest, a team spokesman said Monday.

Featured video: TU football also having ‘Conversations That Matter’ in private as a team

Tulsa’s Patrick Dever recorded a sixth-place finish in the 5,000-meter run at the NCAA Division I Outdoor Track and Field Championships in Eug…

Gragg was athletic director at Tulsa from 2013 until last year, when he left to join the NCAA.

Two of the central figures within the Hurricane's veteran defense are seemingly headed elsewhere. 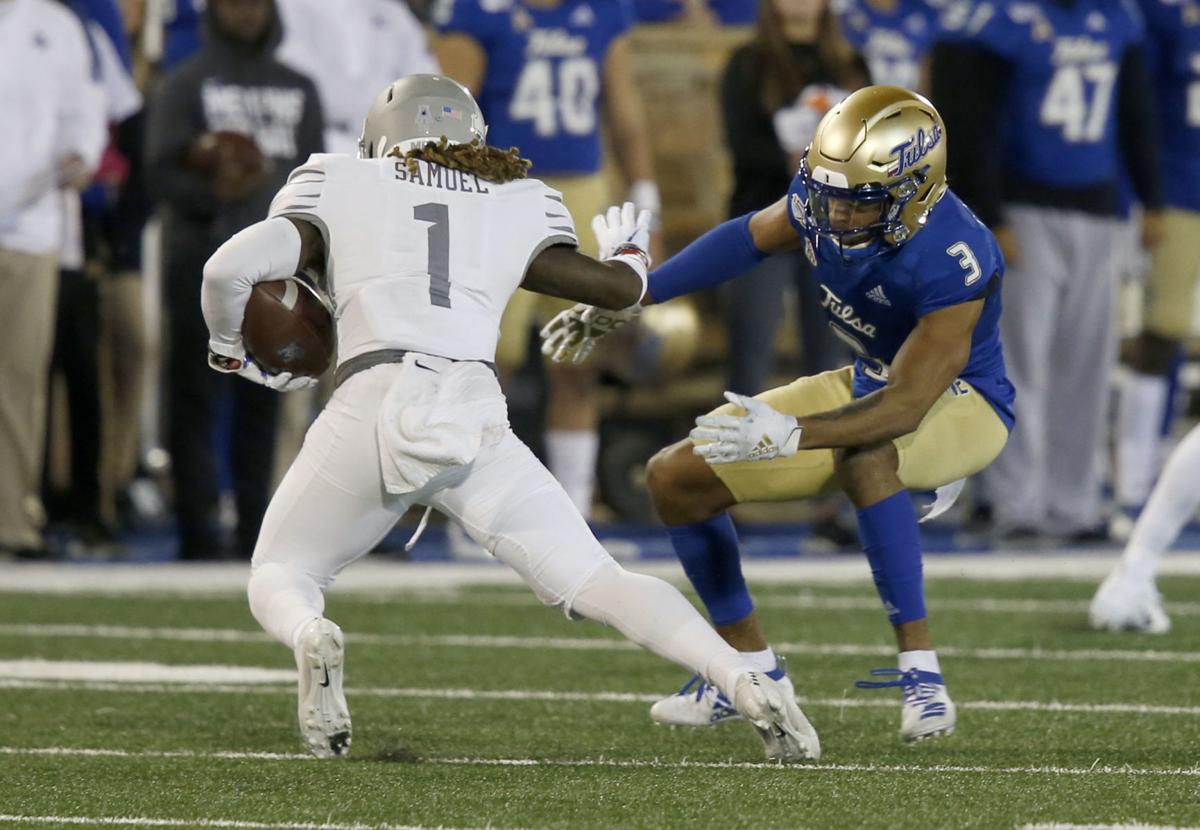 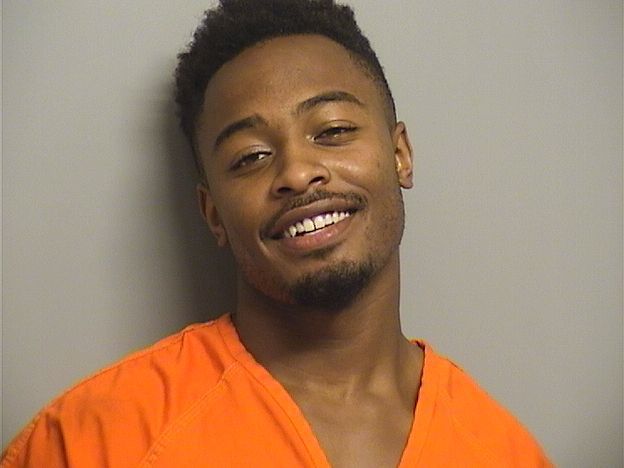