Please log in to keep reading.
Enjoy unlimited articles at one of our lowest prices ever.
You have permission to edit this html.
Edit 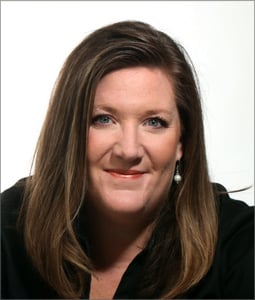 Ginnie Netherton Graham has been a reporter with the Tulsa World since 1994, covering social issues, education and criminal justice.  She holds a bachelor’s degree in journalism and master of public administration degree from the University of Oklahoma. She is a fifth-generation native of Oklahoma, spending her childhood in Grove and graduating high school in Perry.

Graham was named as a news columnist in October 2012 and has been coordinating the newspaper’s summer internship program since 2002.

She has been married since 1998 to a musician and teacher, and the couple has two elementary-aged children. When not at a PTA meeting or hauling kids between dance and sports, Graham can be found reading, listening to music or taking a well-earned nap.

Test yourself with our Games & Puzzles page!

Satisfy your cravings. Get our Food & Drink newsletter in your inbox every week.