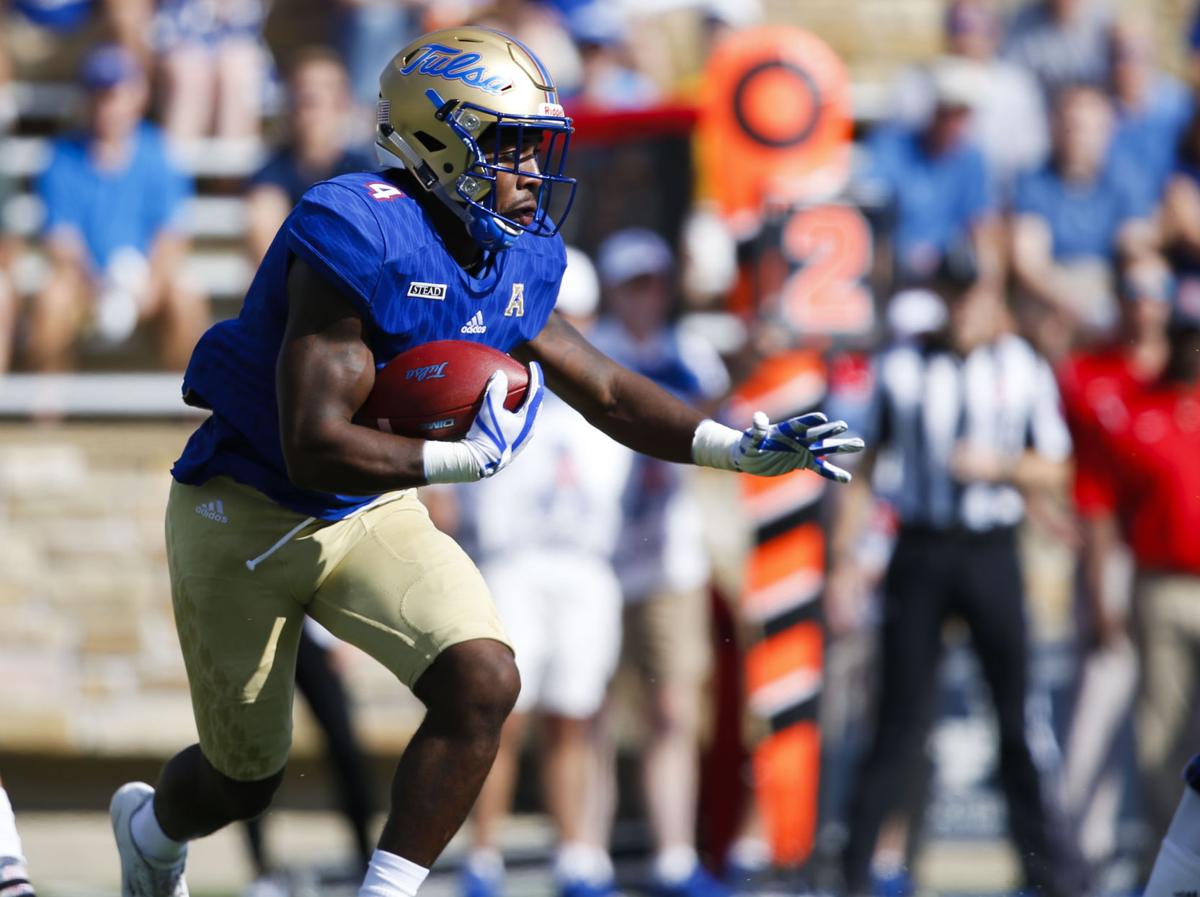 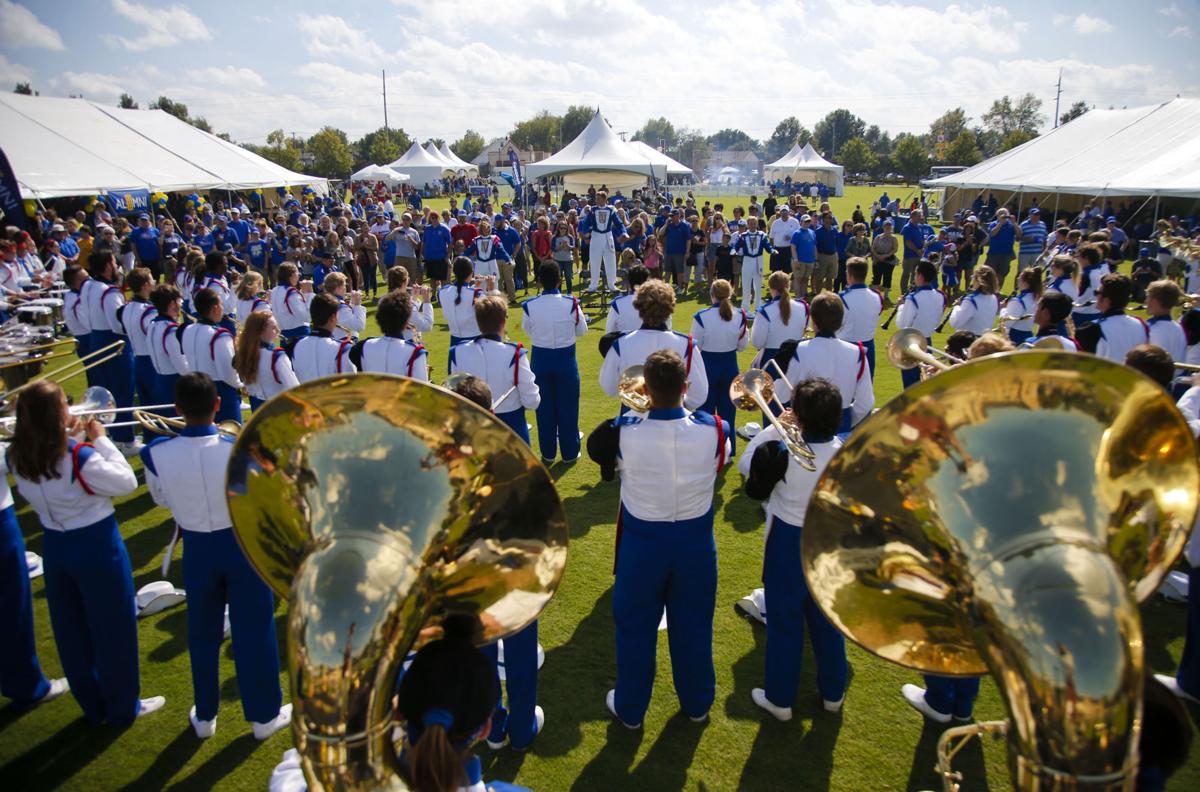 With their seasons seemingly headed in opposite directions, one-win Tulsa and one-loss Houston met Saturday afternoon at H.A. Chapman Stadium.

What occurred was the opposite most expected: The double-digit underdog Hurricane ended a four-game skid with a dominant 45-17 victory.

“That was a great team win for us today,” defensive end Jesse Brubaker said. “We went out there and all played with high intensity the whole game and we never got down. We were really excited with the opportunity we had this week.”

In front of a homecoming crowd of 19,198, TU scored a trio of touchdowns in a wild final 10 minutes to slam the door on its American Athletic Conference West Division rival, which prevailed in the previous three meetings.

The barrage started with a 70-yard touchdown from Keenen Johnson, who was immediately met by the defender upon catching a short pass from Luke Skipper and nearly went to the turf. Instead, he took off toward the end zone and raced untouched.

Eleven seconds later, Cougar quarterback Kyle Postma fumbled under pressure from Jeremy Smith, and Petera Wilson Jr. scooped the ball for a 3-yard touchdown to launch the celebration that continued in a raucous locker room.

“We had — and I did too — a lot of pent-up frustration, and it got to come out,” coach Philip Montgomery said. “It was one of those locker rooms that you won’t forget because, boy, guys are having fun, hugging each other, and this was a big family win for us.”

Following his performance in last week’s otherwise ugly 62-28 defeat at Tulane, Skipper earned his first start but didn’t get going until the second half. After TU’s first five drives resulted in punts, seven of the last eight produced scores including six touchdowns.

TU (2-5, 1-2 AAC) twice relied on its defense to get into the red zone, securing key interceptions from McKinley Whitfield and Keidrien Wadley that occurred on passes tipped by Cristian Williams and Diamon Cannon. After each, Chad President entered the game as a running quarterback and scored short-yardage touchdowns.

“Huge plays by our defense,” Montgomery said. “They played unbelievable today. I thought our defensive staff did a great job of changing some things up and putting our guys in really good positions to make plays. … Those turnovers are huge momentum swings for you and big, big plays.”

President’s second touchdown gave the Hurricane its first lead at 17-10, and D’Angelo Brewer escaped for a 46-yard score on the last play of the third quarter. Houston (4-2, 2-1) responded and reached the end zone on a 24-yard run by Dillon Birden, but TU ran away with the win from there.

“I’m very proud of our guys and our young men, the way they’ve been resilient and stayed together,” Montgomery said. “We still have a lot of games left, so you don’t know what the season is going to hold for us. But if we’ll play like we played today, there’s a lot more bright spots that we can have.”

Tulsa vs. Houston: Breaking down the matchups

Tulsa celebrates homecoming when it takes on Houston on Saturday.

Brewer paced TU with 140 yards, with close to 100 of those in the second half, and scored on a crucial 46-yard scamper on the last play of third quarter.

Redshirt freshman Luke Skipper, who played briefly in the season opener at Oklahoma State and again in relief at last week's loss at Tulane, started Saturday's game against Houston and finished 9-of-18 for 128 yards and a touchdown.

"We kind of looked at it throughout the week, using both of them," coach Philip Montgomery said. "They're both young, but they're both gaining experience. I think the way they played off each other today was really, really good."