Beginning Sunday, the Tulsa World sports department will have a different look with two familiar faces in new roles.

Emig joined the Tulsa World in 2004 and has covered OU football and men’s basketball.

Haisten, a World sports writer since 1990, is the only World writer to have covered the University of Tulsa, Oklahoma State, Oklahoma and Oral Roberts on an everyday basis. He also covers the Oklahoma City Thunder for the World.

You can read their introductory columns in Sunday’s World.

Guerin-teed it was quite a week: In praise of Rattler-to-Stogner

Overtime connection was buried by OU-Texas drama Oct. 10, but it shouldn't have been 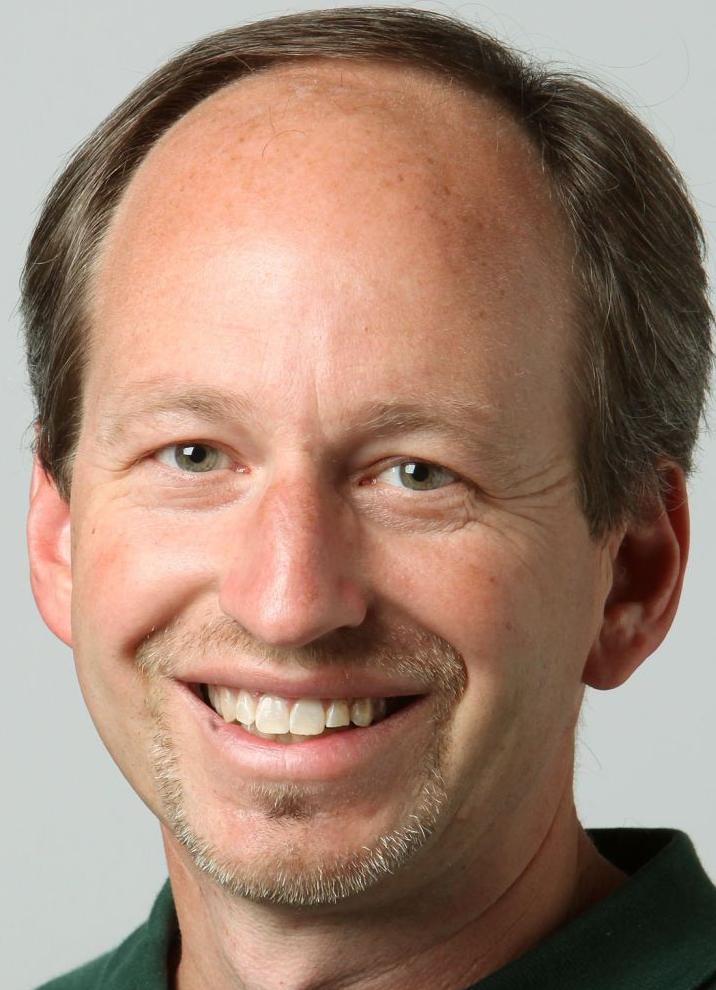 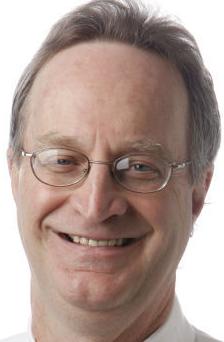