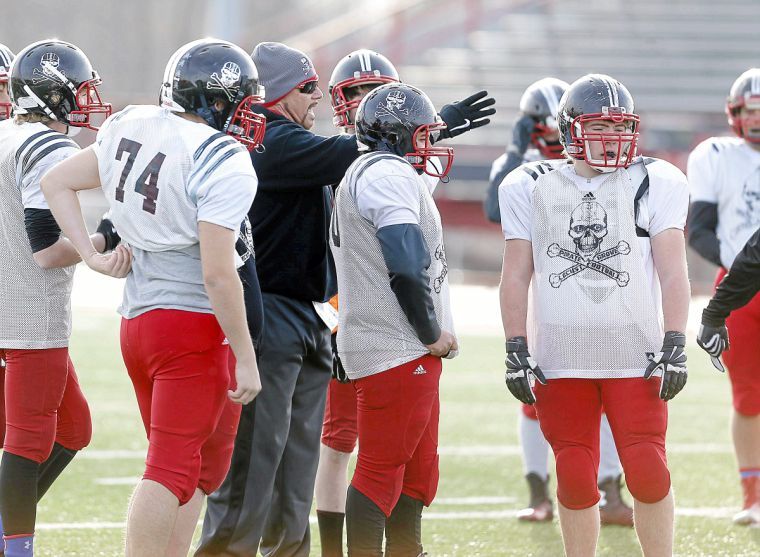 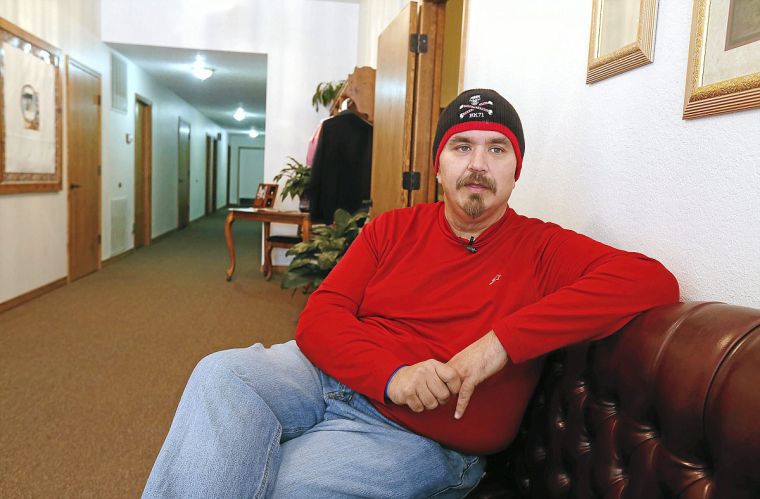 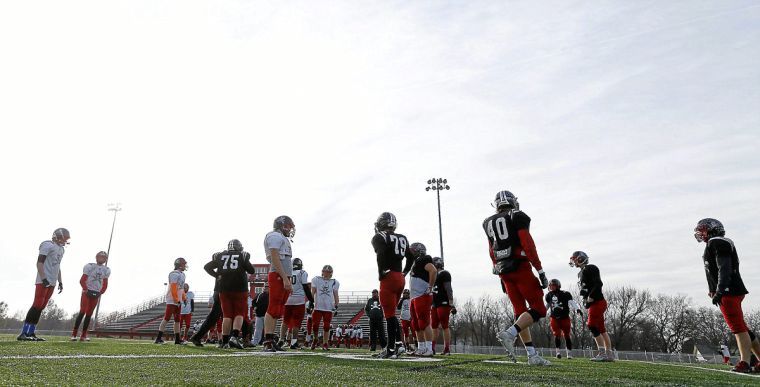 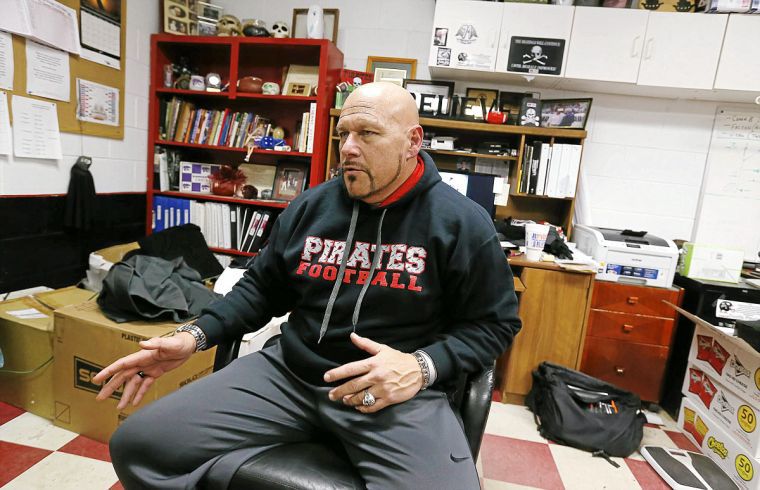 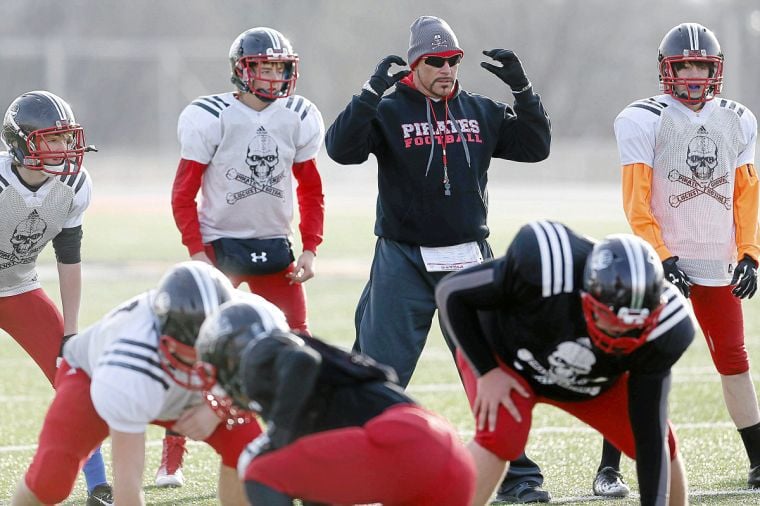 Ginnie Graham: Life, like football games, is not always fair

Douglass football awaits its next play with the nation watching

OSSAA board to hear appeal on Douglass-Locust Grove controversy

Video: Watch the Locust Grove Pirates head coach, a booster, and a fan talk about the controversy

On Tuesday, the topic of the town was the controversy surrounding the high school football team’s win over Oklahoma City Douglass last week, where officials misapplied a ruling, thereby negating a go-ahead Douglass touchdown with less than two minutes left.

Locust Grove ultimately won 20-19, yet there’s a pall over the victory.

As the drama surrounding that game has played out — officials were threatened and punched at the game; state lawmakers and the NAACP have taken up Douglass’ cause; and the Oklahoma Secondary Schools Activities Association has called an appeal hearing for Wednesday after it declined a request by Douglass to replay the game’s final 64 seconds — the small community of about 1,400 has found itself portrayed as the evil villain, an unrepentant town that stole a playoff victory.

“That couldn’t be further from the truth,” fan and team booster Shawn Bates said. “We didn’t punch any officials. We didn’t miss any calls or misapply any calls. … Locust Grove, we’re the only ones that didn’t do anything wrong.”

Bates is one of hundreds of town residents with “Pirate Fever.” A former player on the 1990 Locust Grove team that also reached the state semifinals — this year’s squad is only the second to get that far since then — Bates is as serious in his fanhood as anyone. He runs the town’s funeral home, selling team shirts and sweatshirts — Pirates, 3A Playoffs! — out of the business, located just a few blocks from the football field.

The reaction statewide to the controversy has surprised him, he said. He runs a Facebook page dedicated to the team and he said he’s received negative messages on it. Newspapers, radio stations, politicians and even legendary former University of Oklahoma football coach Barry Switzer have called for the team to offer to replay the game.

It’s the biggest story in the town since 2008, when he was the town’s mayor and found himself in the middle of an E. coli outbreak.

“If it’s not one thing, it’s the other,” he said, noting that the town should be celebrating more than it is. “(The call) absolutely took away from the celebration. … We should be riding high.”

Locust Grove Coach Matt Hennesy said before the team’s Tuesday practice that his job has been threefold: He has to keep his team focused on its game Friday against Heritage Hall; he has to massage the town’s feelings as a rabid fanbase deals with the drama; and he has to stay abreast of the OSSAA decision that could result in any number of outcomes.

“The team is staying positive,” Hennesy said. “The community is trying to stay positive. We’ve turned things around from when I first got here three years ago. Boosters have doubled the amount of money normally raised; the community is behind us.”

There are a handful of options available should the OSSAA come to some decision Wednesday that forces both teams to take the field again. Maybe the two teams replay the final 64 seconds, or maybe they replay the entire game. Maybe the entire thing ends up in district court somewhere.

Replaying any portion of the game would be unfair, Hennesy said. Starting from scratch would make no sense, he said, nor would replaying the final 1:04 of the game. His high-powered offense is geared toward wearing the other team out for the fourth quarter. To start both teams fresh and say “just play the final minute,” would negate the advantage his team had built during the first three-plus quarters.

Also, the wind was blowing in excess of 30 miles per hour that night, he said, and his team had the wind at its back in the fourth quarter. Had the call been correctly applied that night, Hennesy is confident that his team would have started out its final possession no farther from the opposing end zone than its own 40 yard line. To replay the final drive would negate that advantage, too, he said.

So the OSSAA has a mess on its hands, one with seemingly no easy answer.

“No matter what happens, in 40 years, someone is going to be complaining about the time they got screwed in the playoffs,” Bates said.

Ginnie Graham: Life, like football games, is not always fair

Grownups seem to forget one of the most important lessons of sports. Losing gracefully.