OSU football: Why Mike Gundy doesn’t like to play a true freshman quarterback
0 Comments
Share this
{{featured_button_text}}
1 of 2 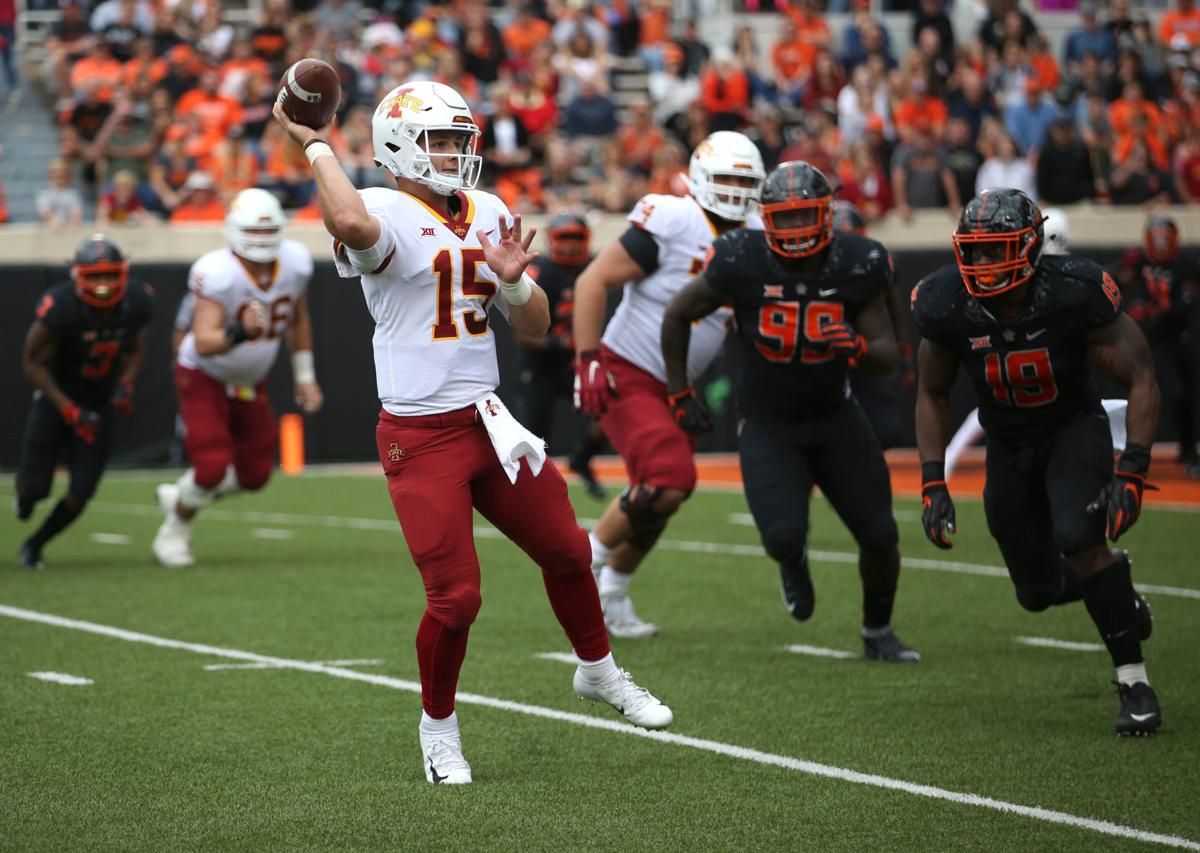 Iowa State’s Brock Purdy passes against Oklahoma State during the Cyclones win Saturday in Stillwater. Purdy, a freshman, didn’t start, but came in and passed for four touchdowns and ran for one as well. MATT BARNARD/Tulsa World 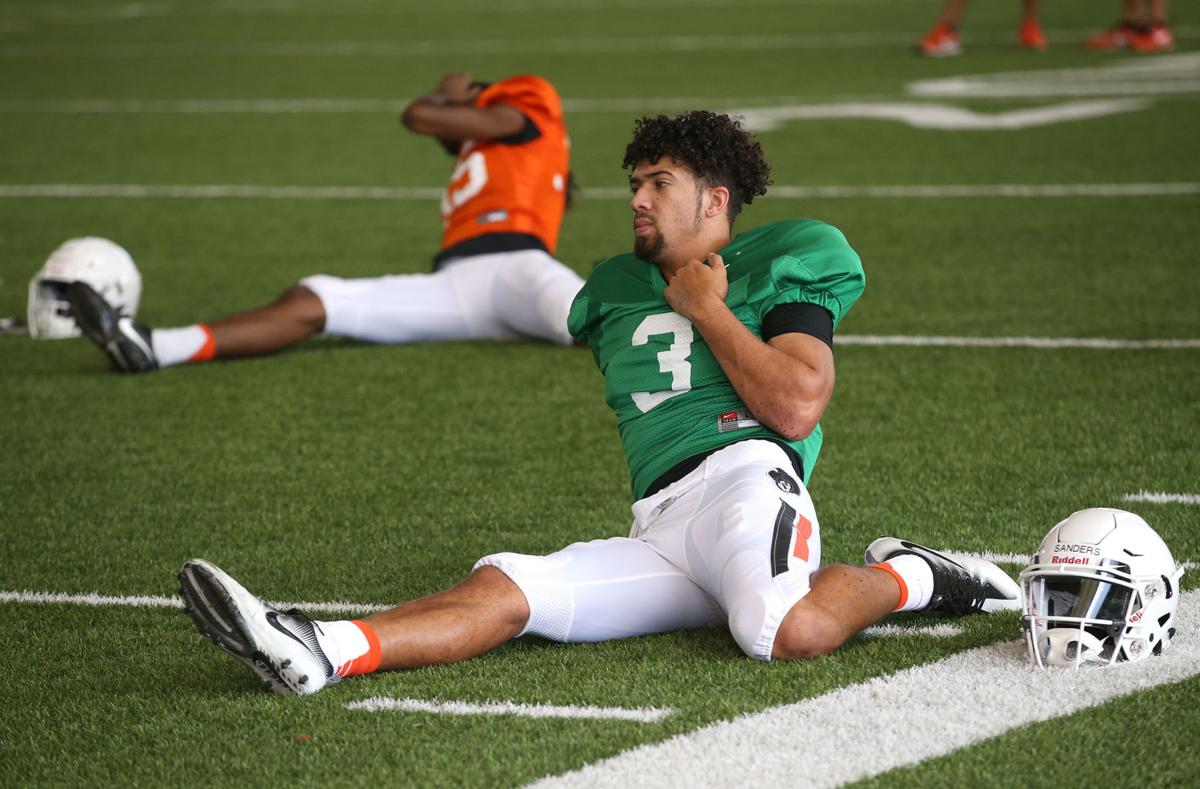 Iowa State’s true freshman quarterback entered on the second drive of the game and ran an offense unlike anything OSU had seen on film from the Cyclones. His ability to run the football caused headaches. His ability to trick the eyes of Oklahoma State’s safeties, getting them to bite on the run while throwing the ball deep, caused hand-wringing.

Purdy, like Texas Tech quarterback Alan Bowman two weeks earlier, showcased extreme savvy and composure for a true freshman And just like Bowman, Purdy walked away with a win over Oklahoma State.

According to the 247Sports Composite, Spencer Sanders was rated better than both Bowman and Purdy among quarterbacks in the 2018 signing class. So it’s a valid question … did Purdy’s performance make Mike Gundy think at all about what his freshman might do when he gets in a game?

Gundy said no — then explained why it’s his preference to redshirt quarterbacks in their first season.

“He’s practicing good,” Gundy said of Sanders. “He’s doing well. I’m not a big fan of playing freshman quarterbacks because I think they’re prone to injury and that scares me. Maybe I’m a little soft in that area, but I think when you’re young and you get out there and you play in this conference long enough, there’s a good chance you’re going to get hurt. Maybe not, so hopefully we can continue on.

“Like I said, I was worried about (Taylor Cornelius) in this game with all the hits he was taking and jumping on him from behind and things like that, made me a little nervous just watching him and he’s a full-grown man, 230 pounds. So a little concerning at times.”

Asked then if the plan remains to redshirt Sanders, Gundy said: “Right now, I would say yes.”

Cornelius is coming off of one of his better performances of the season, throwing for 289 yards and four touchdowns while facing heavy pressure.

His 1,830 passing yards rank sixth-best in the country and first in the Big 12, though Will Grier has thrown for 1,819 yards while playing one less game.

Gundy has only played two true freshman quarterbacks in 14 seasons as head coach, Wes Lunt and Mason Rudolph. Lunt began the 2012 season as a starter but sustained multiple injuries. Rudolph only played three games at the end of the 2014 season.

Iowa State’s Brock Purdy passes against Oklahoma State during the Cyclones win Saturday in Stillwater. Purdy, a freshman, didn’t start, but came in and passed for four touchdowns and ran for one as well. MATT BARNARD/Tulsa World