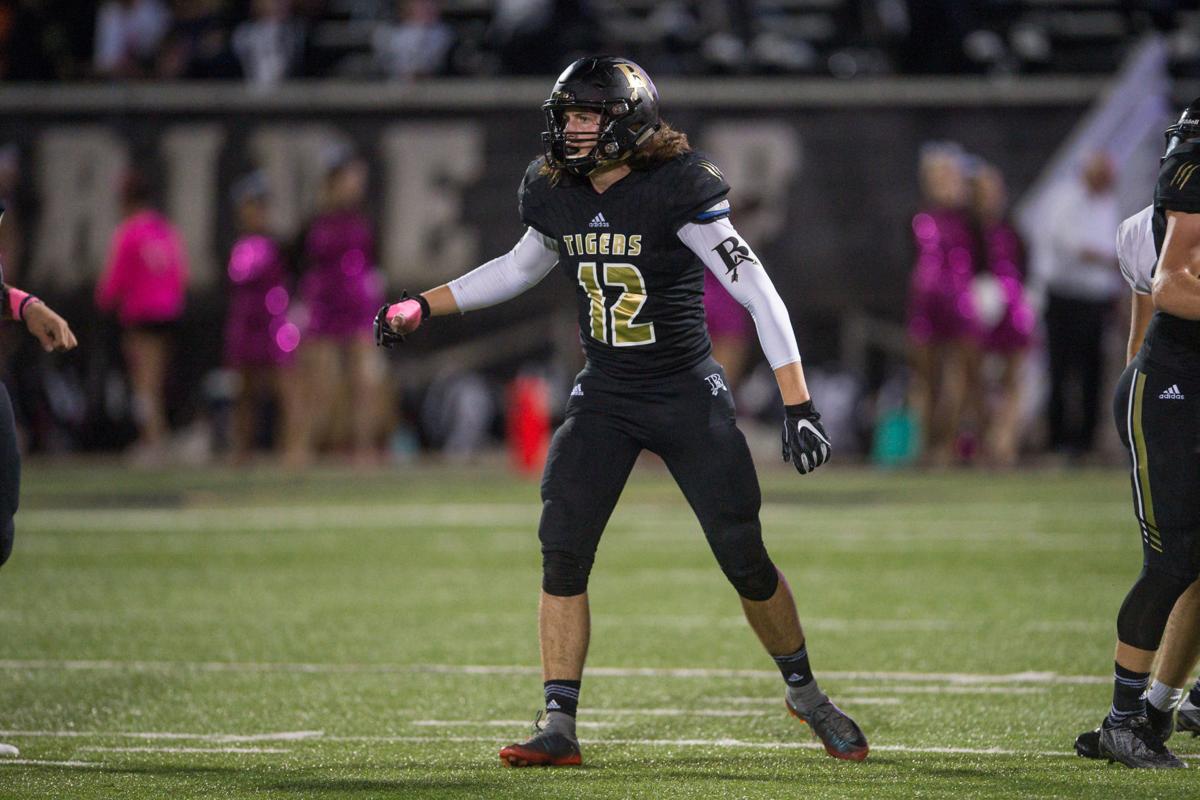 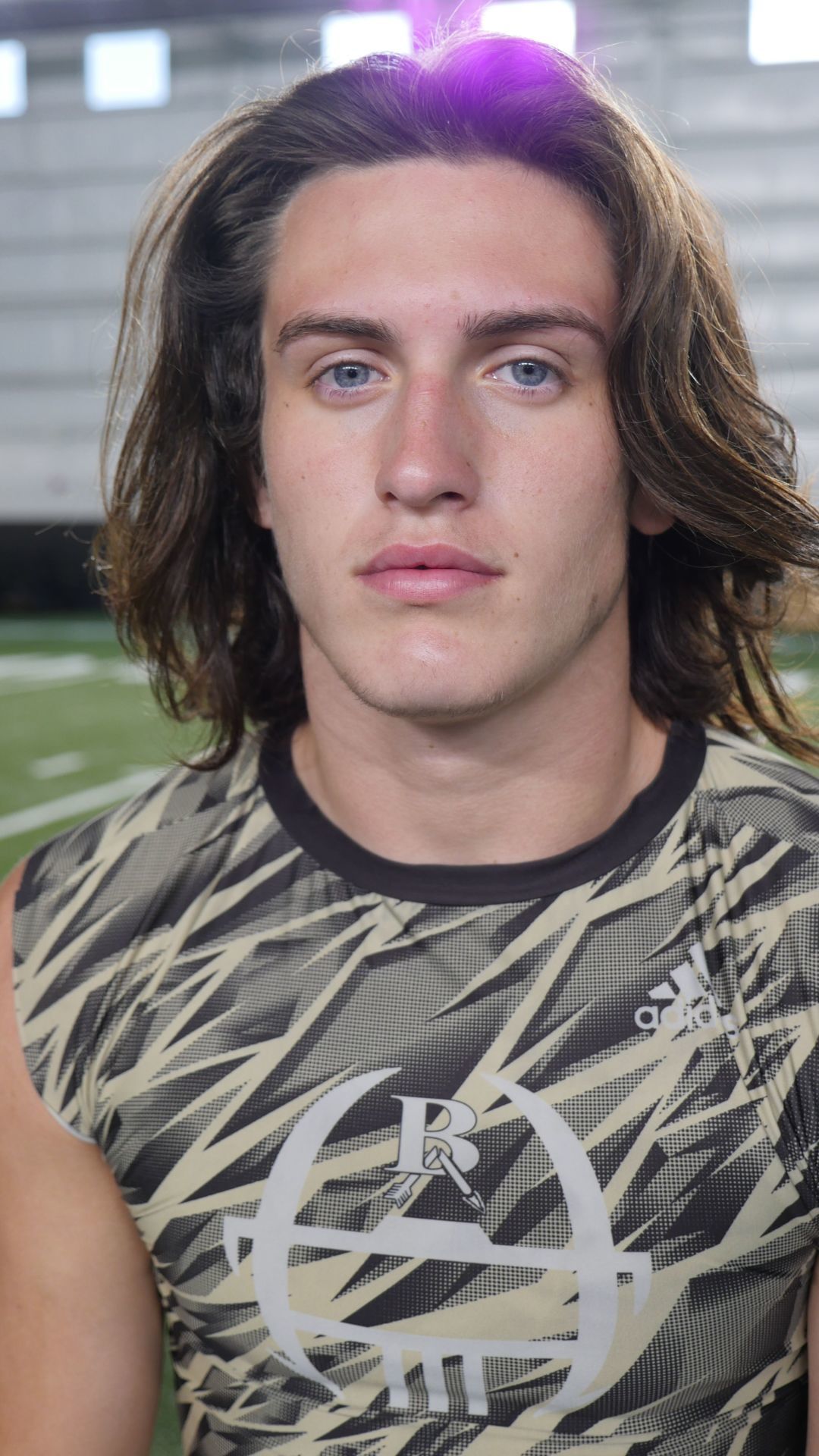 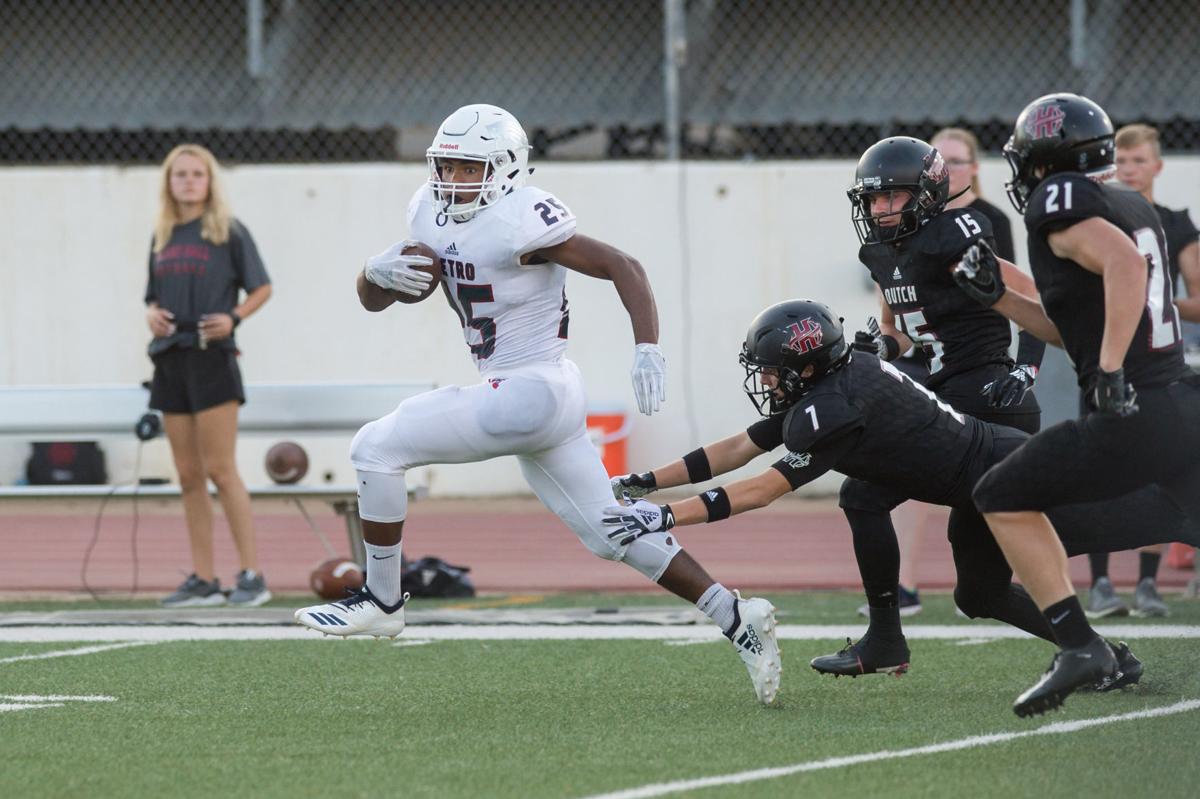 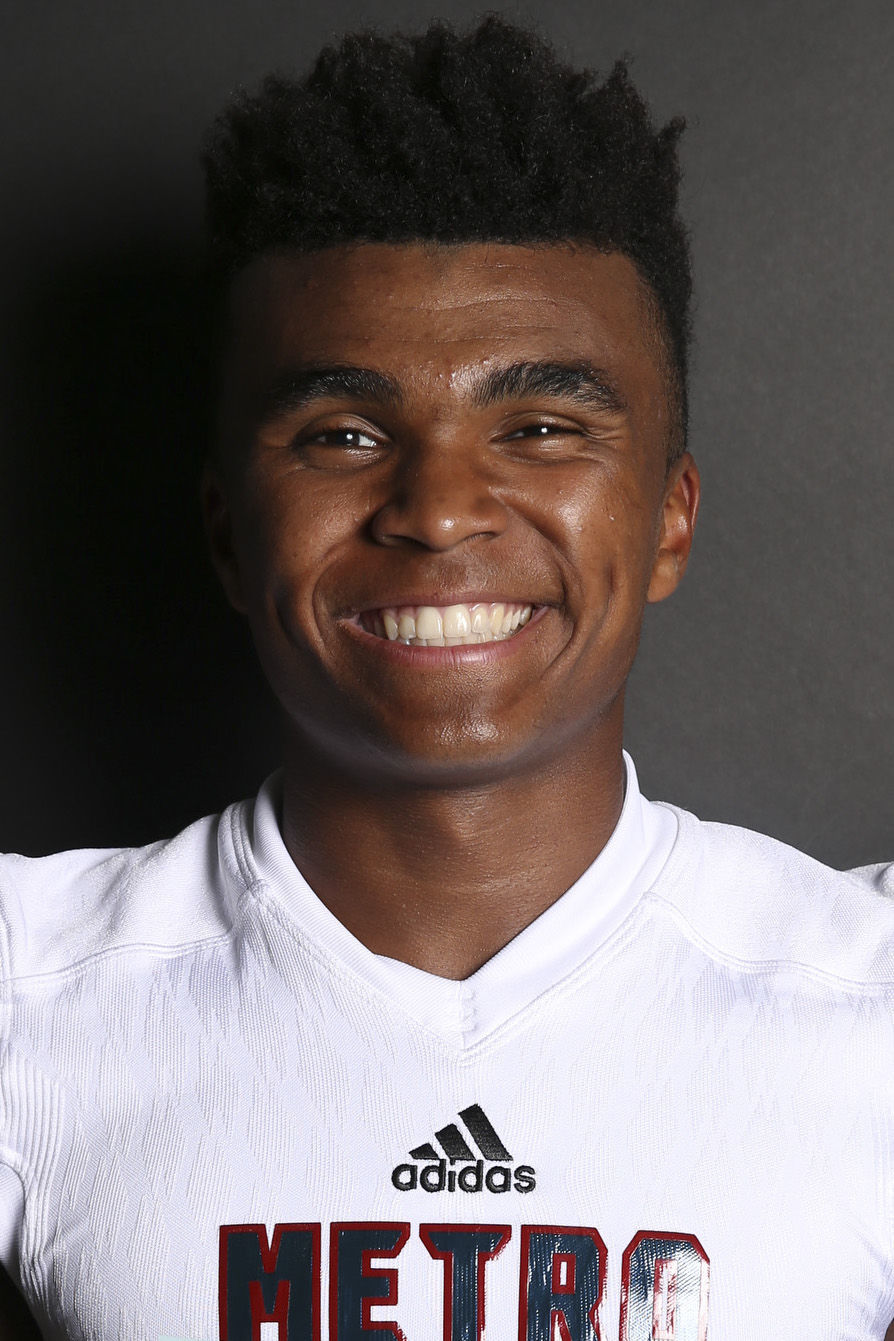 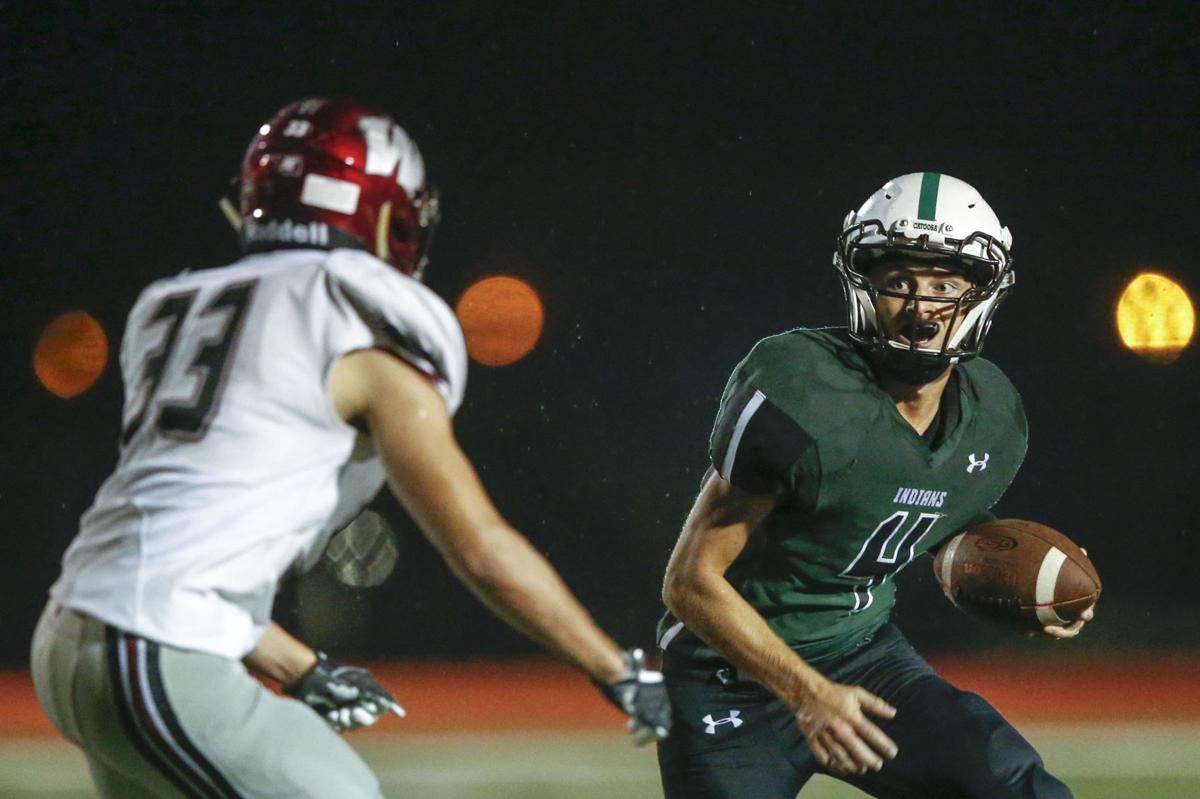 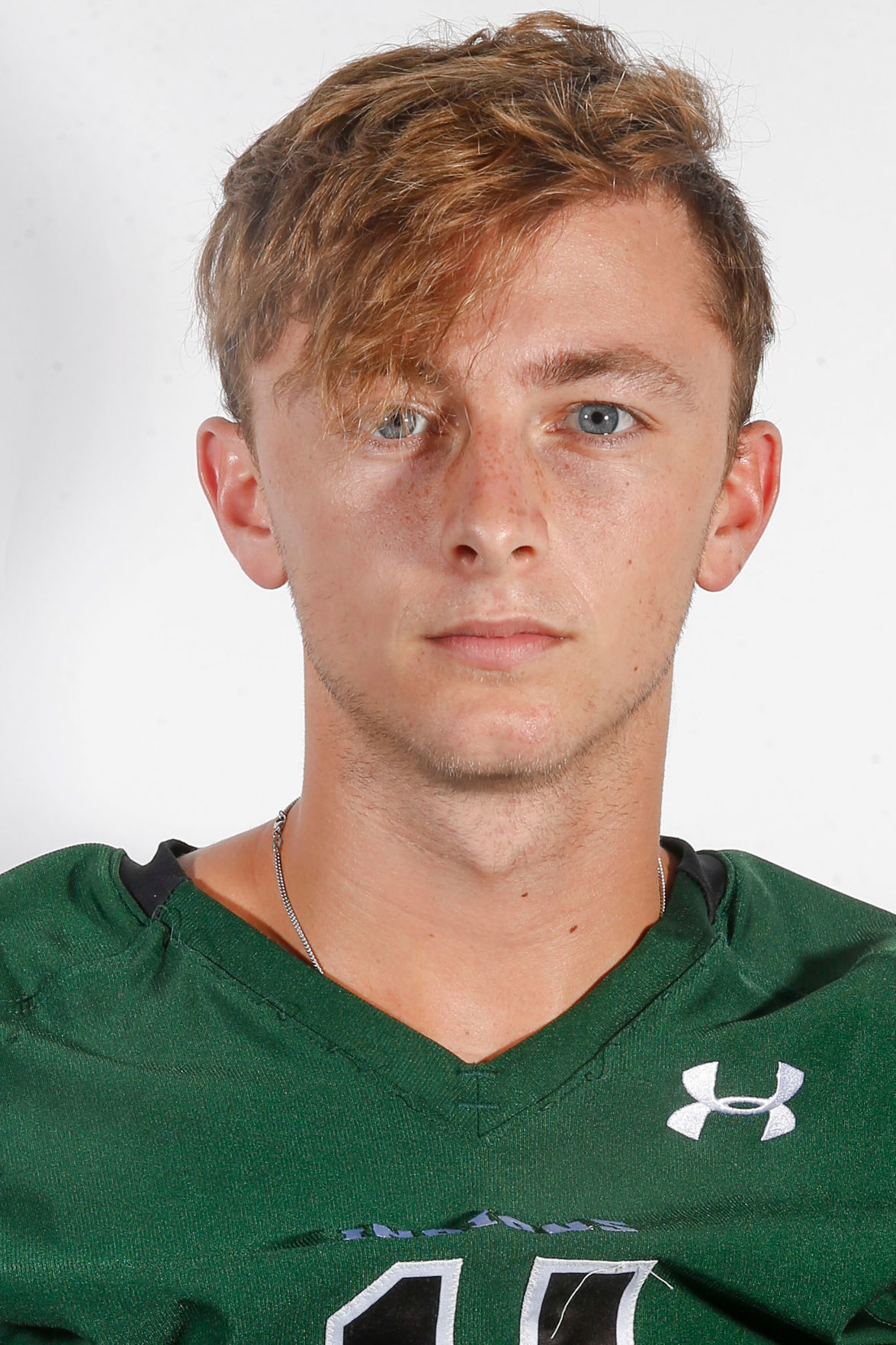 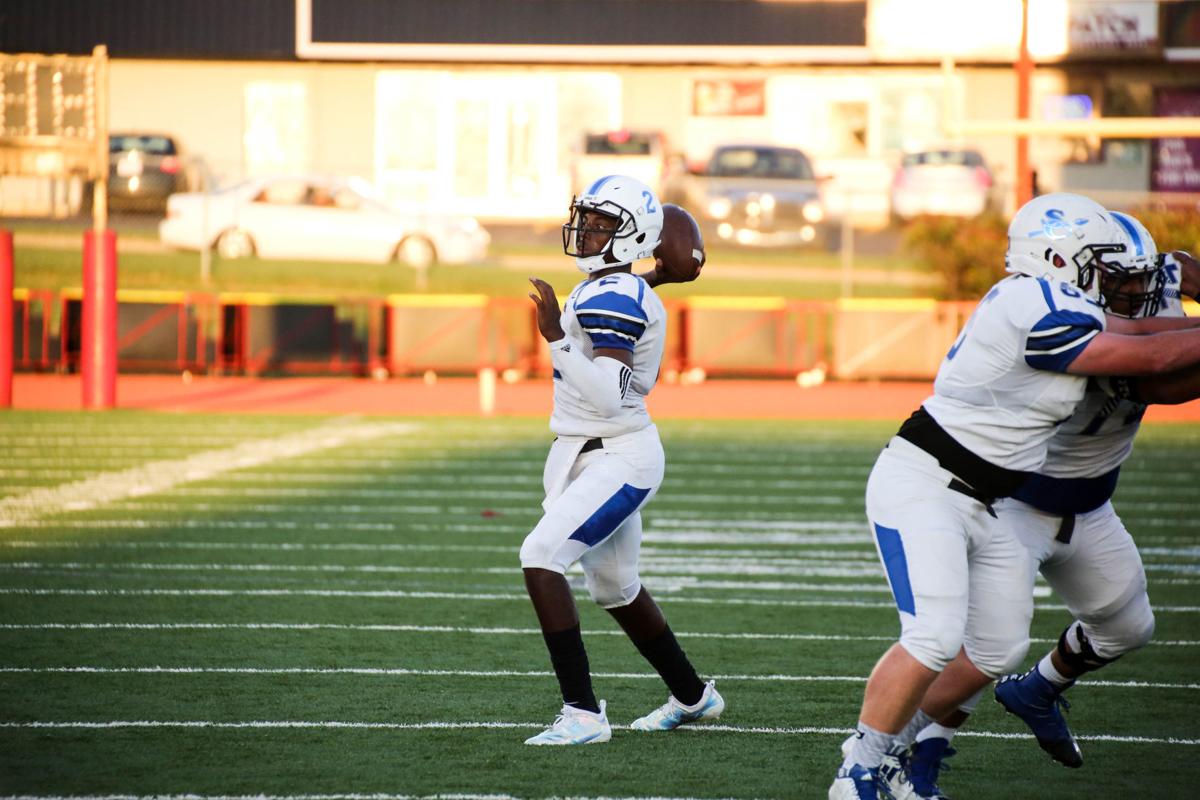 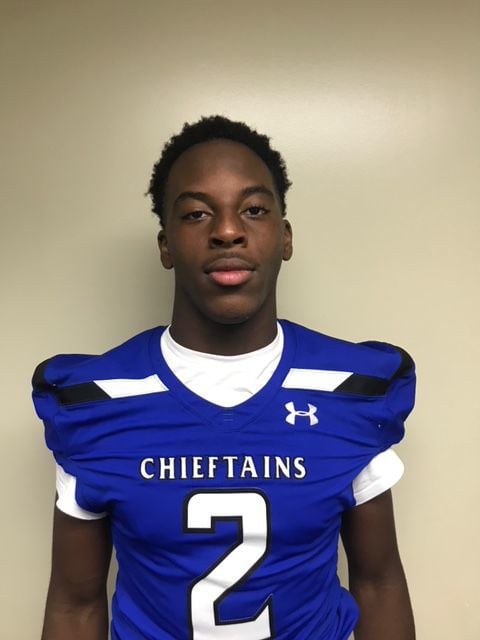 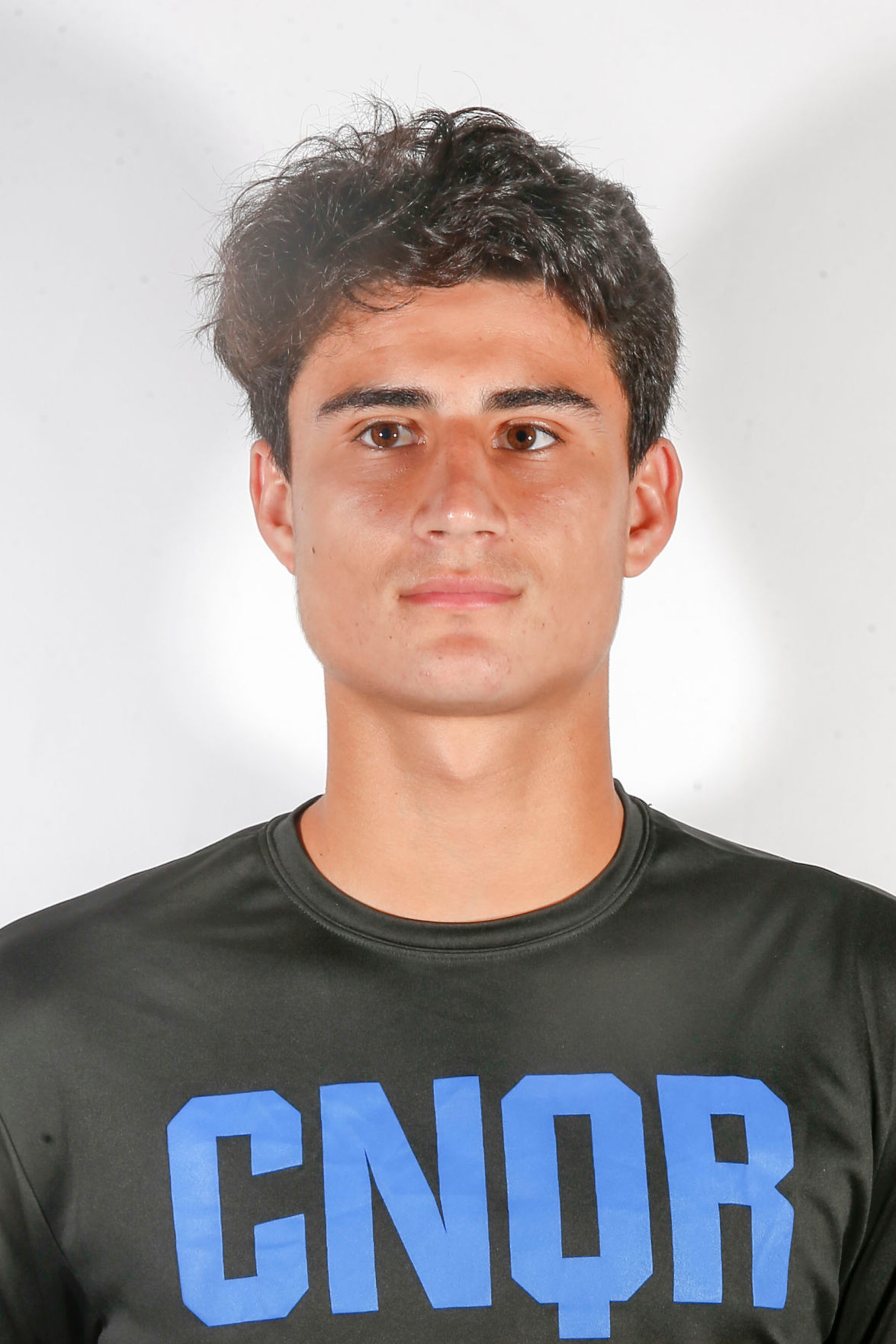 We highlight five area players who are making a big impact this season after not being included in the All-World preseason position rankings or yet having made an appearance in the All-World overall top 10.

After being used at quarterback and receiver in the previous two seasons, the senior has found his niche on defense. The two-time state wrestling champion leads the Class 6A No. 1 Tigers with 59 tackles, including 13 for losses. Helped set the tone for the Tigers’ season with 15 tackles with five for losses, including a safety in the opener against Union. Last week, his deflection of a pass led to Zach Marcheselli’s interception that set up a touchdown.

Senior has 96 carries for 1,027 yards and 11 touchdowns for the Patriots, who are 5-1 and ranked No. 9 in 2A as they have rebounded from last year’s 4-6 season. Averages 10.7 yards per carry. Also has 12 catches for 99 yards and a TD. Rushed for 318 yards and four TDs against Oklahoma Christian School. Set the tone for a win over Holland Hall with an 80-yard run on the opening play. He intercepted two passes in a win over 4A No. 8 Broken Bow. Last year, he rushed for 567 yards, caught 38 passes and had 12 TDs.

He has led the Indians to a 5-1 record and No. 4 ranking in 4A. He’s a quarterback who produces yardage primarily on the ground with 89 carries for 1,157 yards (13 yards per carry) and eight TDs. Queen, whose favorite athlete is Philadelphia Eagles QB Carson Wentz, has only thrown 21 passes — with two TDs. He had 16 rushes for 370 yards and three TDs in a 48-20 win at Coweta. Last year, he rushed for 616 yards and nine TDs and passed for 715 yards and five TDs.

Moved to Victory last fall after starting his junior season at Sapulpa. In his first season as a starter, he is flourishing in new head coach Dub Maddox’s offense as he has completed 62-of-110 passes for 1,498 yards and 20 TDs with only one interception. Williams, whose favorite athlete is Tennessee Titans QB Marcus Mariota, is continuing Victory’s tradition of outstanding QBs that includes Keats Calhoon and RJ Wakley over the previous six seasons. The Conquerors are 6-0 and ranked No. 5 in 2A going into Friday’s showdown at No. 2 Beggs.

Te’Zohn Taft rushed for 223 yards and three touchdowns as Sapulpa rolls past Bartlesville.

DeShawn Kinnard leads Claremore with 276 yards and three touchdowns as the Zebras knock off their Rogers County rival.

Collinsville QB Andrew Carney threw for 136 yards with three touchdown passes and ran for 142 yards with another score.

It's a rematch of the past two Class 6AII state finals.