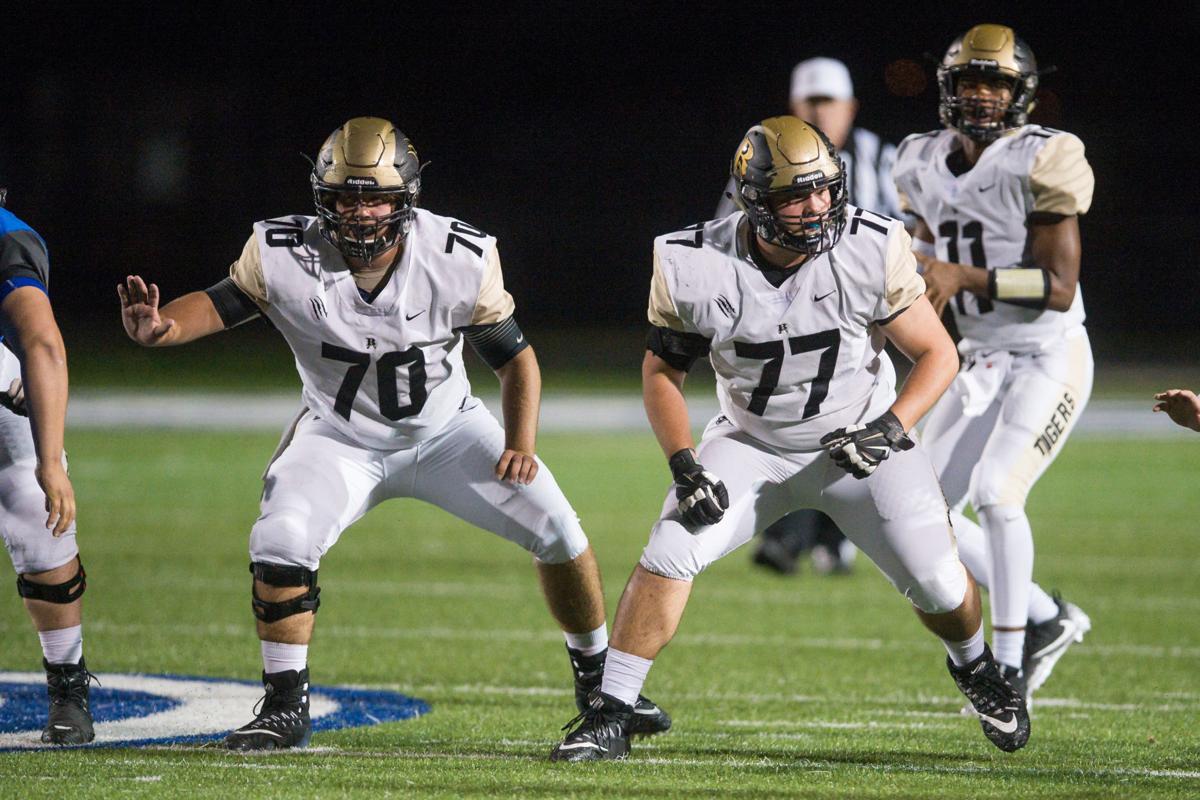 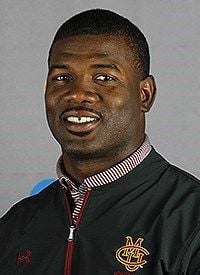 2A No. 6 Victory Christian at 4A McLain

5,164: Career rushing yards by Hulbert senior running back Jacob Bruce. The Riders open the season by hosting Class A No. 5 Hominy.

130: Combined points Lincoln Christian has scored against Inola the past two years. The 3A No. 8 Bulldogs visit Rogers County and the unranked Longhorns to open the season.

73: Years since the end of World War II and Cascia Hall’s last victory over an Arkansas school. The Commandos defeated Fort Smith St. Anne’s in 1965. They visit Gravette, Arkansas, on Friday.

He was part of a powerful offensive line that helped Noah Cortes average 7 yards per carry last season. The No. 2 Tigers host archrival and No. 1-ranked Union.

He had 14 TD receptions last year for the Tigers, who visit Class 6AI champion Owasso. He has offers from Tulsa, Oklahoma State, Arkansas and 11 others.

He had 36 pancake blocks as a sophomore last season, leading the Panthers to a 7-4 mark. They host Caney Valley to open the season.

He had 99 tackles and 11 sacks as a junior. Trojans open at the 2A level for the first time by hosting Class A No. 7 Morrison.

Speedy junior could be a difference-maker for the Warriors, who host Nathan Hale on Friday. He was a state qualifier in the 100 and 200 meters last spring.