NCAA cancels fall sports championships, not including FBS football
Share this
{{featured_button_text}}
1 of 2 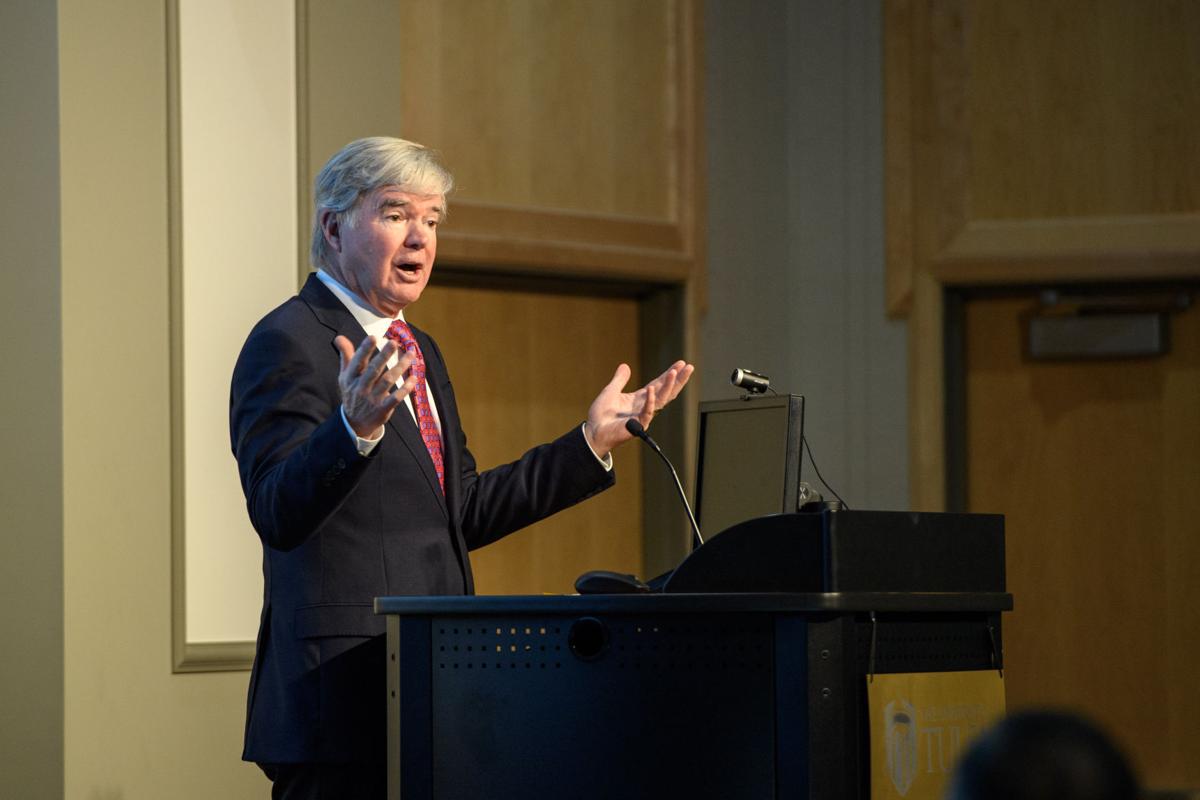 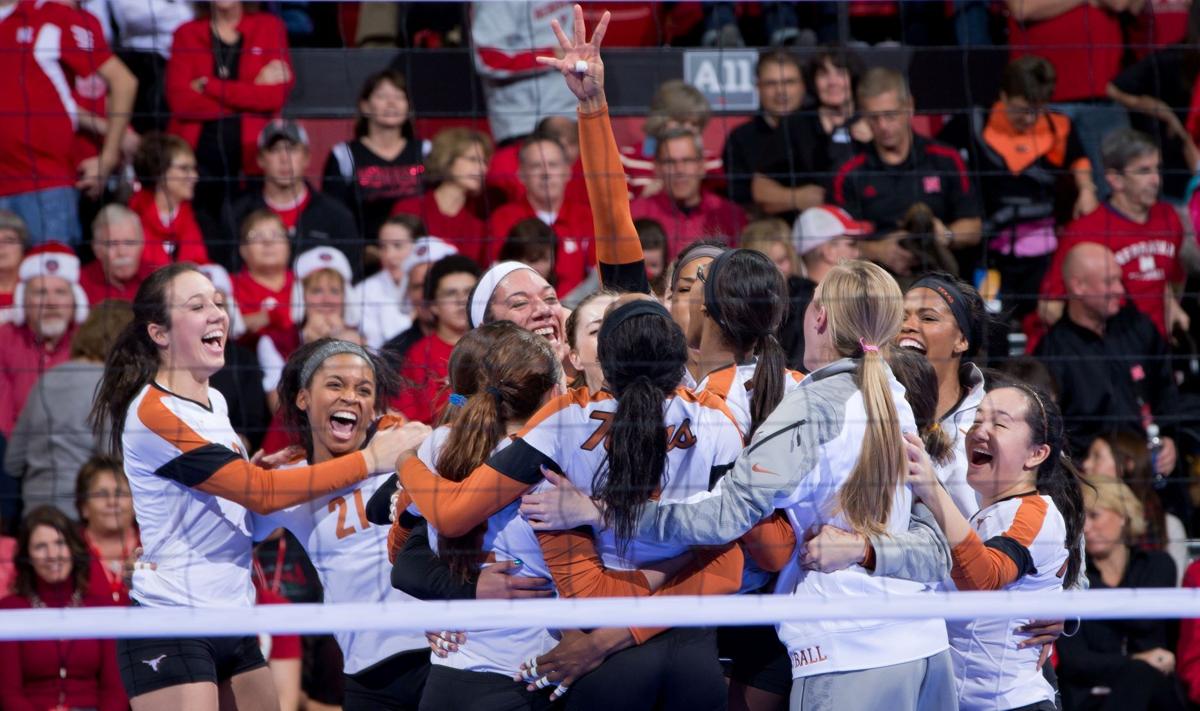 Texas celebrates its 3-0 win against Nebraska in the 2013 NCAA regional final in Lincoln, Neb. The NCAA announced Thursday that championships will not to be held for volleyball and other fall sports because of the pandemic. The decision does not affect Division I football. MATT MILLER/Omaha World-Herald, file

NCAA President Mark Emmert called off fall championships in a video released Thursday on Twitter because of issues surrounding COVID-19.

“We cannot now, at this point, have fall NCAA championships because there’s not enough schools participating,” Emmert said in the video. “The board of governors also said look, if you don’t have half of the schools playing a sport, you can’t have a legitimate championship. So we can’t in any Division I NCAA championship sport, which is everything other than FBS football that goes on in the fall.”

Oklahoma State was scheduled to host the 2020 NCAA Cross Country Championships, which will no longer be happening this fall.

This is the second time a national championship scheduled to be hosted by OSU was canceled because of the COVID-19 pandemic.

The Cowboys were supposed to host the NCAA Tennis Championships this year, but that was voided when all spring sports were canceled because of coronavirus.

“That doesn’t mean that we shouldn’t and can’t turn toward winter and spring and say, ‘OK, how can we create a legitimate championship for all those students?’ ” Emmert said. “My staff has been working hard on it. I’ve been talking to all of the commissioners, all 32 of them in DI, and there are ways to do this. I’m completely confident that we can figure this out.”

Emmert said the highest priority still will have to be on the spring and winter sports because those sports’ championships were canceled in March. Emmert remained confident that the fall sports can still happen while giving the winter and spring sports the priority they deserve.

Shrinking the bracket sizes, using predetermined sites and bubble models for some sports were mentioned by Emmert.

“There’s a way to do it,” Emmert said. “Will it be normal? Of course not — you’ll be playing a fall sport in the spring. Will it create other conflicts and challenges? Of course, but is it doable? Yes.”

Oklahoma State cross country and track and field director Dave Smith will meet virtually with the media on Friday morning.

Who is the Week 4 football player of the week? Cast your vote now

The district announced Friday that because Oklahoma County's COVID Alert Level had risen to Orange Level 2, all athletics would be canceled until further notice beginning Monday. That includes games, events and practices.

Both Jenks and Broken Arrow will debut in district play against one another next week at Memorial Stadium.

Both were set to play Putnam City schools, which canceled activities for next week.

Interim athletic director Rick Dickson on challenging time at TU: 'We'll get through this'

Although much has happened and a lot has changed since Dickson left in 1994, the unusual obstacles of managing the Hurricane athletic department remain the same.

Texas celebrates its 3-0 win against Nebraska in the 2013 NCAA regional final in Lincoln, Neb. The NCAA announced Thursday that championships will not to be held for volleyball and other fall sports because of the pandemic. The decision does not affect Division I football. MATT MILLER/Omaha World-Herald, file