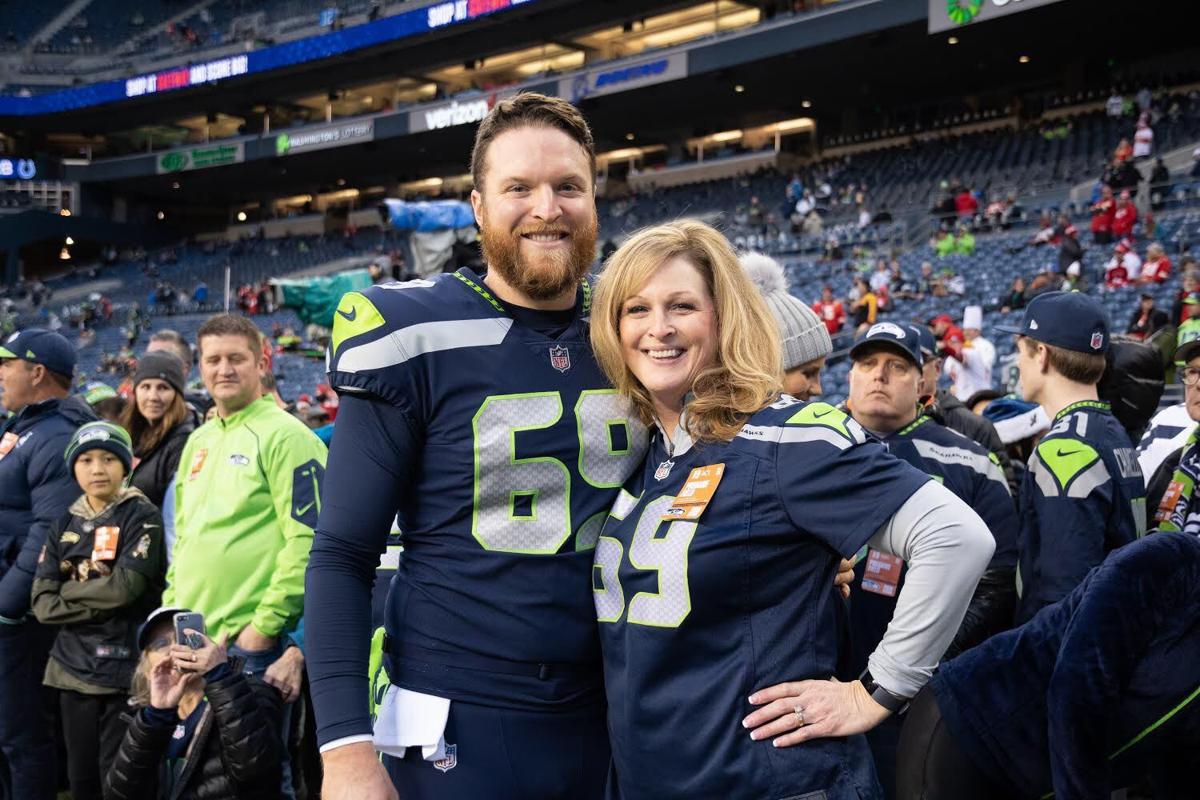 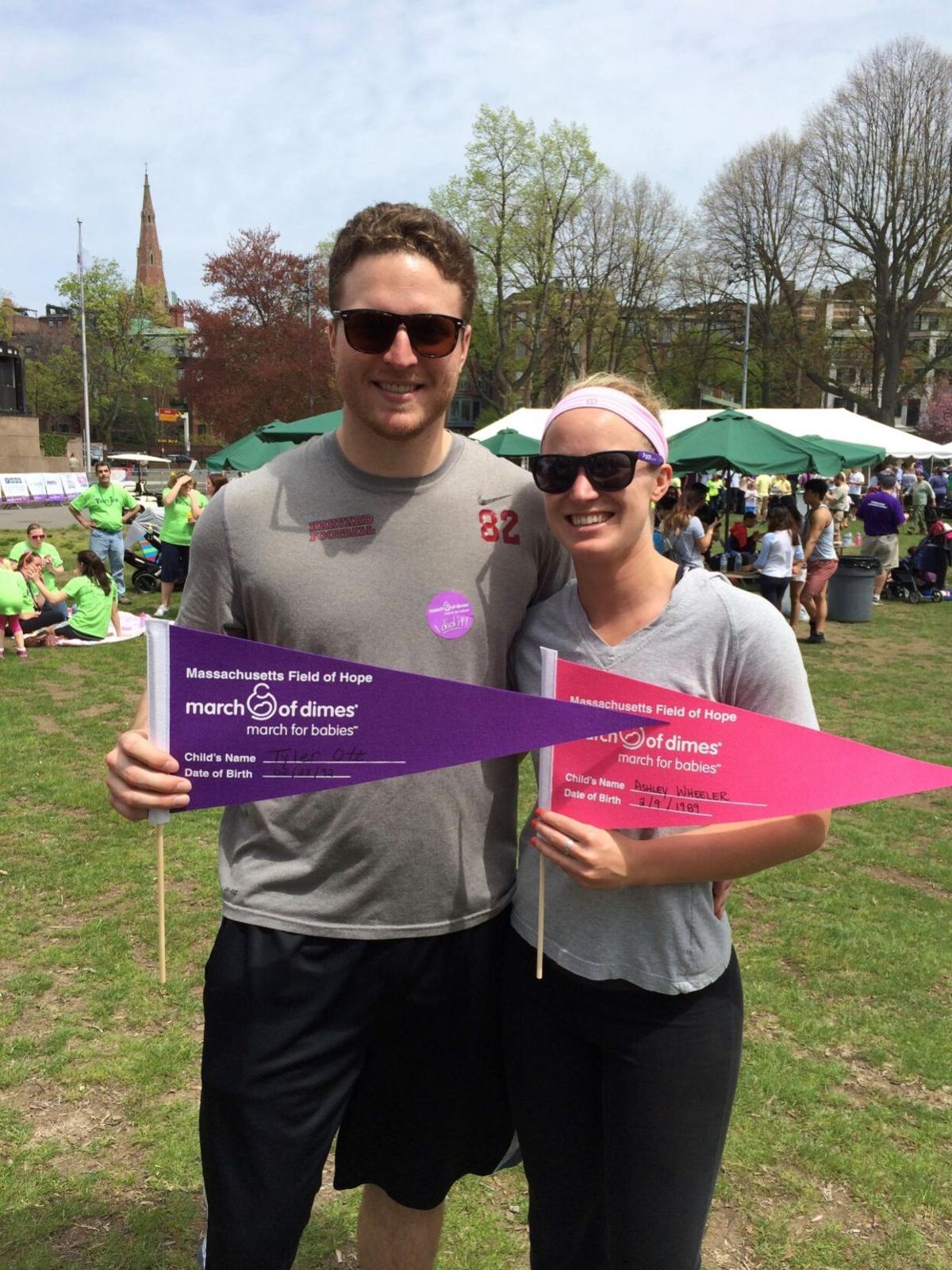 Tyler Ott with his wife, Ashley, during a March of Dimes March for Babies event in Boston last year. COURTESY 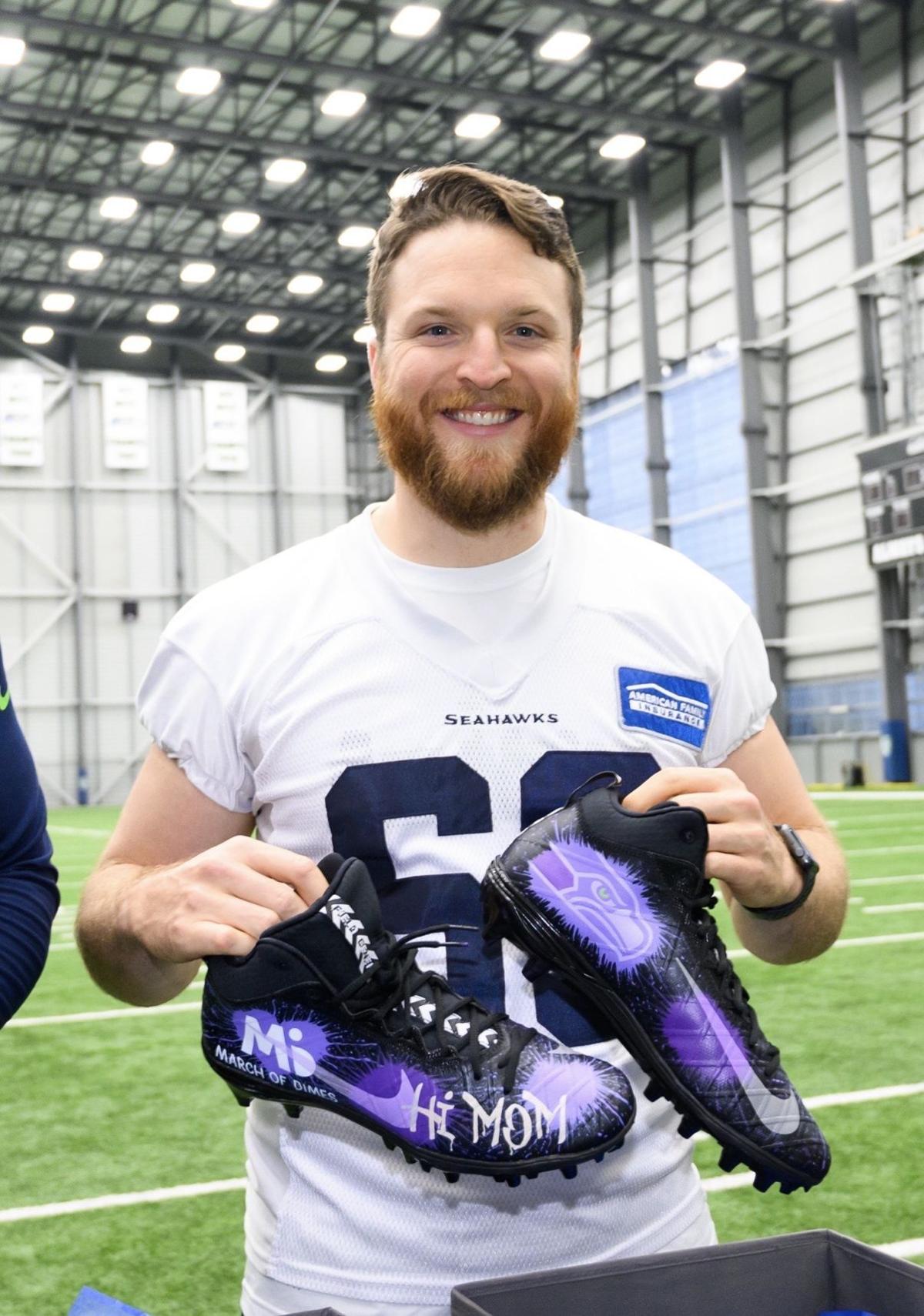 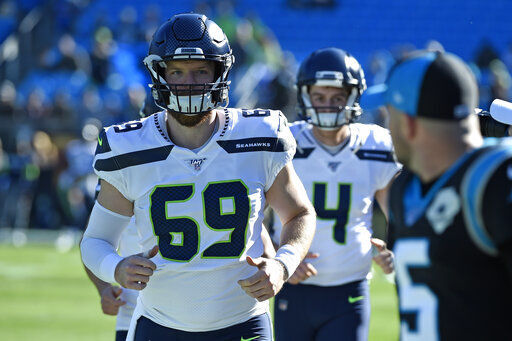 Tyler Ott with his wife, Ashley, during a March of Dimes March for Babies event in Boston last year. COURTESY

Even before the COVID-19 pandemic shut down pro sports in March, this was going to be a different kind of NFL offseason for Jenks High School graduate and Seattle Seahawks long snapper Tyler Ott.

In February, Ott underwent hip surgery and has been rehabbing since then as he prepares for his sixth NFL season. He has been with the Seahawks since joining them during the 2016 season’s playoffs.

In addition, Ott and his wife Ashley, are getting ready for the birth of their first child in July.

Although Ott has a long connection with the March of Dimes, the nonprofit organization’s efforts that are focused on working to improve the health of mothers and babies have even more meaning now.

“Its work has taken on a new perspective for me,” Ott said. “I’m more aware of the issues and all the different possible complications and precautions, and applying them.”

Ott, whose mother, Laurie Applekamp, is the March of Dimes’ Oklahoma executive director of market development, has joined the organization’s 2020 March for Babies campaign called “Step Up!,” which he said, “is more targeted now, more to providing resources for families affected during COVID.”

Step Up! is a virtual campaign that is replacing March for Babies in-person events that are usually held. Although the campaign had a virtual celebration on May 15, donations are being accepted through August 15 (marchofdimes.org). The campaign encourages supporters to take part in a virtual walk to raise funds that will go to support research for COVID-19 treatments that are safe for pregnant and lactating mothers.

“It’s important for expectant mothers to stay active — my wife and I enjoy going out for walks as much as we can, especially since it’s been nice outside,” Ott said.

In 1992, Ott was born about a month premature due to Applekamp experiencing preeclampsia, which causes dangerous high blood pressure and can damage internal organs. Ott spent 10 days in a neonatal intensive-care unit for premature and at-risk babies. They learned later that the March of Dimes’ efforts had made a difference for them.

“I’ve always been passionate about the March of Dimes and it’s easy to stay passionate when you see the impact that it has on families,” Ott said. ”I know these times are a challenging situation economically — any size donation helps. I want to do everything I can to raise money and awareness for the March of Dimes.”

Before returning to Seattle in late May, the Otts, both Harvard graduates, spent most of the offseason in the Boston area. Tyler is thankful he had a friend who gave him access to a private gym that helped him in his hip rehab during the shutdown. He expects to be 100% healthy when training camp starts in July.

“I need to stay on top of it because Tyler is always talking about it when they play,” Ott said.

The Seahawks, after surprising experts by qualifying for the playoffs in 2018, went one step deeper in the postseason last January with a wild card victory over Philadelphia before a narrow loss to Green Bay in the divisional round.

“In the NFL you never know, but we’re in a good position,” Ott said. “With Coach (Pete) Carroll, you always have a chance.”

Ott is optimistic that the NFL season will start as scheduled. Seattle’s preseason opener is against Las Vegas on Aug. 13 and its regular-season opener is Sept. 13 at Atlanta.

“I’m itching to get back,” Ott said. “Everyone is raring to go, wanting to get back to work. Some have compared it (players’ preparations while not being allowed at NFL facilities until training camp) to the lockout of 2011, but this is a different twist.”

All World finalists for athlete of the year: See honorees in basketball, football, softball, cross country, volleyball, wrestling and swimming