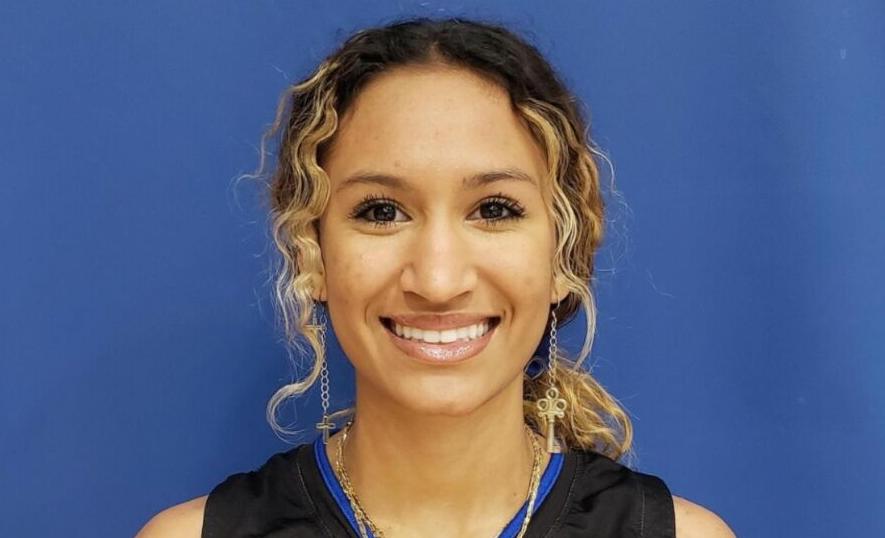 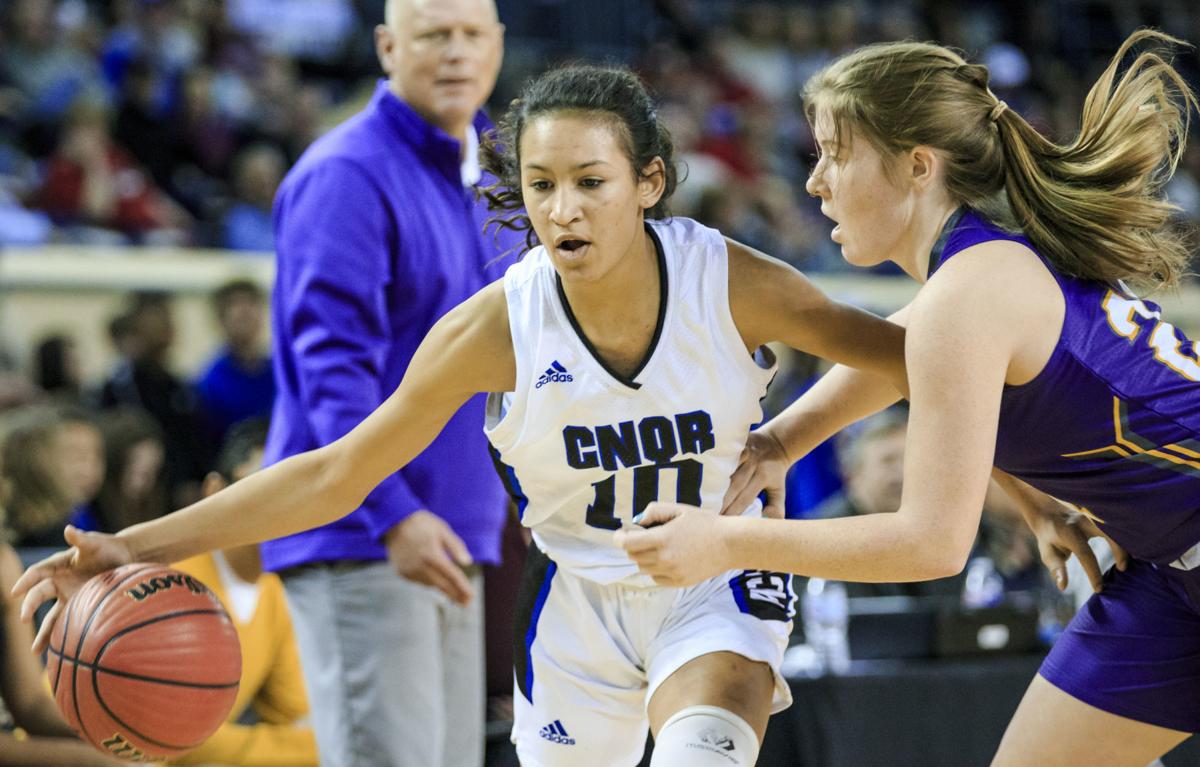 Victory Christian's Jessa Gilyard (10) shown as a freshman handling the ball against Anadarko in the Class 4A state tournament in Oklahoma City.

Scored 22 points and was one steal shy of a triple-double in Saturday's 44-29 win over Cascia Hall. Also had 11 rebounds, nine steals, six blocked shots and two assists. Scored a personal career-best 47 in the first meeting with Cascia Hall this season, and averages 20 points, 10 rebounds, 4.5 steals and 4.4 blocked shots. Starred with Bella Wakley last October in leading Victory to its fourth consecutive volleyball state title.

OU, Clemson and LSU were Daniels' other finalists when he committed to Texas A&M last summer.

Six individual titles lead Collinsville to another 5A wrestling championship

OKLAHOMA CITY — Not that it was ever really in doubt, but in the end, Collinsville delivered another strong performance to claim its fourth st…

Victory Christian's Jessa Gilyard (10) shown as a freshman handling the ball against Anadarko in the Class 4A state tournament in Oklahoma City.