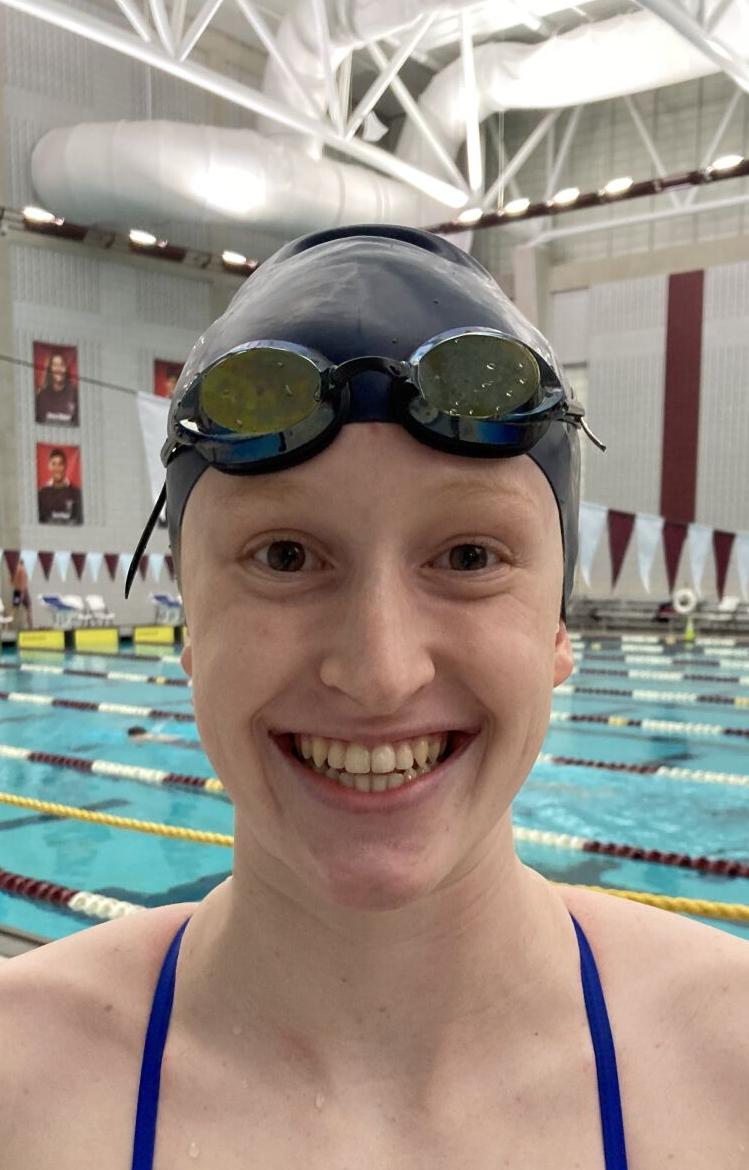 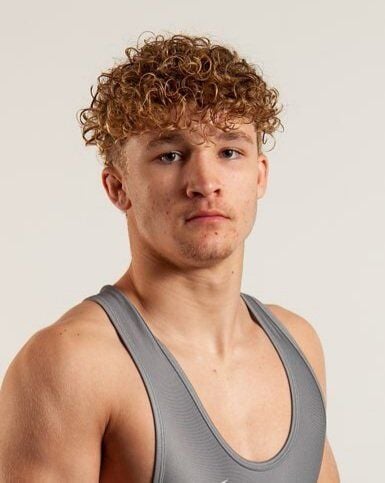 Won both of her events (the 200 IM and 100 breaststroke) in the Frontier Valley Conference meet Tuesday at Jenks, and contributed to the Bruins placing second in both the 200 medley and 400 freestyle relays.

Won the loaded 138-pound bracket at the prestigious Geary Tournament last weekend, winning four difficult matches, including a hard-fought 5-3 decision over Edmond North’s Kody Routledge in the final. Earned Most Outstanding Wrestler honors, while helping the Cardinals claim third as a team.