Sand Springs’ Jack Bratcher (9) had a goal in the boys’ All-State Game on Thursday. 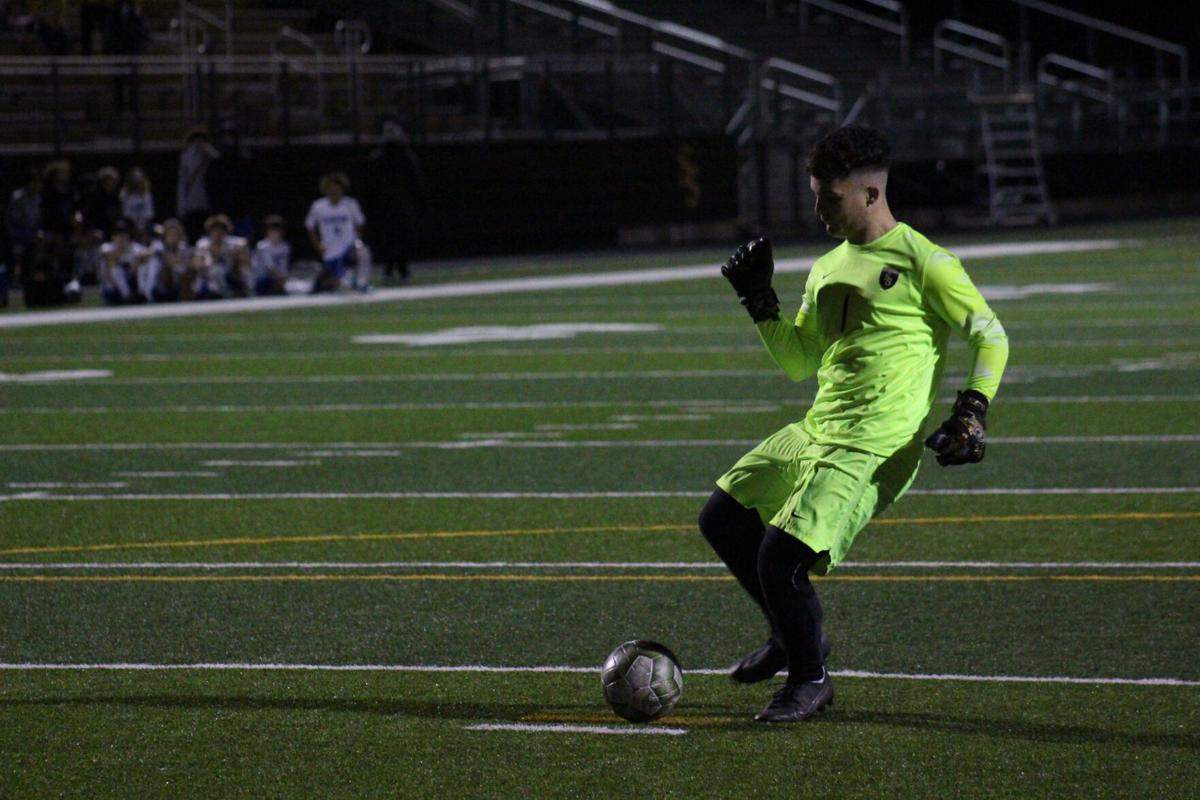 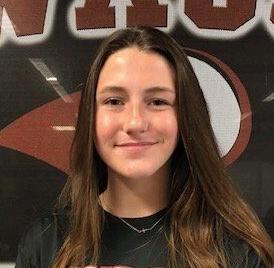 Bratcher said scoring a goal is always exciting, but his 43rd-minute free-kick goal in the East boys' 3-0 victory over the West was an especially thrilling experience.

“It’s something you only get to experience once,” said Bratcher, who scored 13 goals in the Sandites' 8-8 season.

The goal, which slid past a hoard of West defenders before bouncing off the keeper’s forearms, rolled gently into the back of the net to assert a 2-0 lead for the East.

Fellow Sandites teammate and goalkeeper Xander Quiroga had four saves to help the East post the shutout. Another Sand Springs graduate and ORU signee, Fernando Saldana, was selected to the East roster but was unable to play in the game held at Midwest City Carl Albert.

Union's Miguel Torres scored once and assisted on another goal.

Jenks graduate and Arkansas signee Van Fitch, who had 25 goals during the season, scored in the 19th minute and that was enough for the East in its victory.

Slicing across a pair of defenders from about 13 meters out, the future Razorback gave herself room to strike a shot from the far side to just inside the opposing goalkeeper’s right shoulder to score.

“I just want to make sure I capitalize on the opportunity and not waste it because you never know how many you’re going to get,” Fitch said. “I think our main goal was just to kind of enjoy the experience, but I’m also glad that we won, so, that was nice to put it away.”

Wilkins said the experience gave her a taste of next-level competition, noting a higher-than-usual completion rate.

“It definitely opens your eyes,” Wilkins said, “because normally, normal games, little mistakes don’t matter, and it opens my eyes to those mistakes I need to work on, because at that next level, everyone’s going to be this good.”

I serve as a copy editor and cover prep sports for the Tulsa World. I previously freelanced for the Edmond Sun, the Daily Ardmoreite and others. I graduated from the University of Central Oklahoma in 2021 via Tishomingo High School in 2017.

Sand Springs’ Jack Bratcher (9) had a goal in the boys’ All-State Game on Thursday. 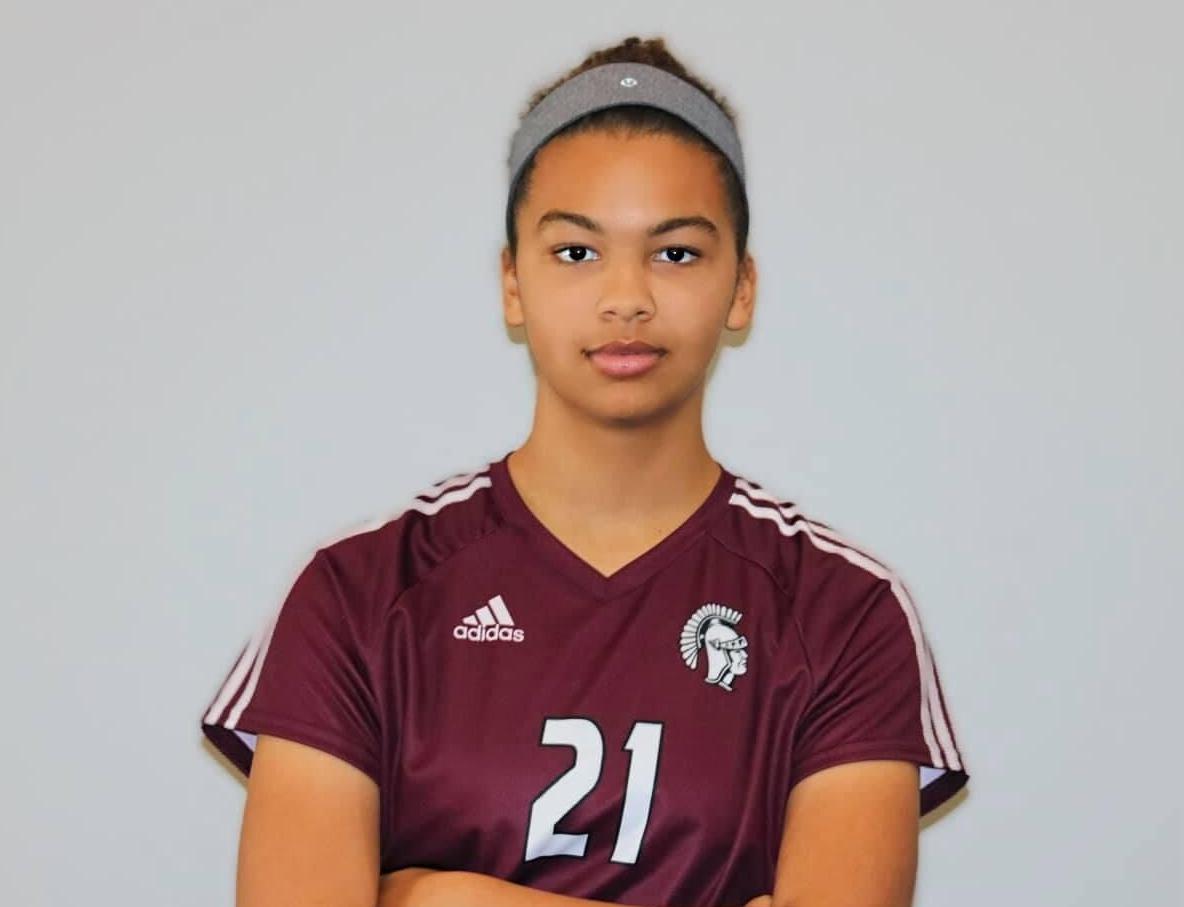 Van Fitch scored the only goal in the East's All-State win.