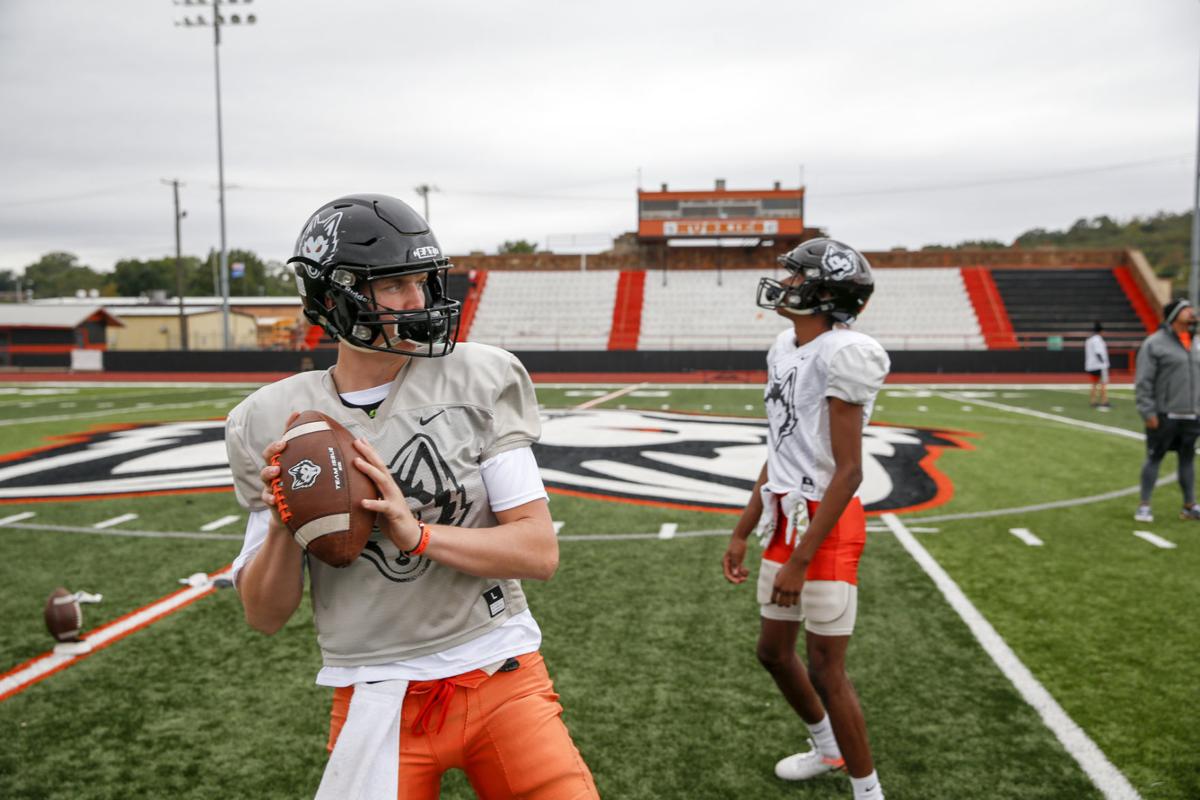 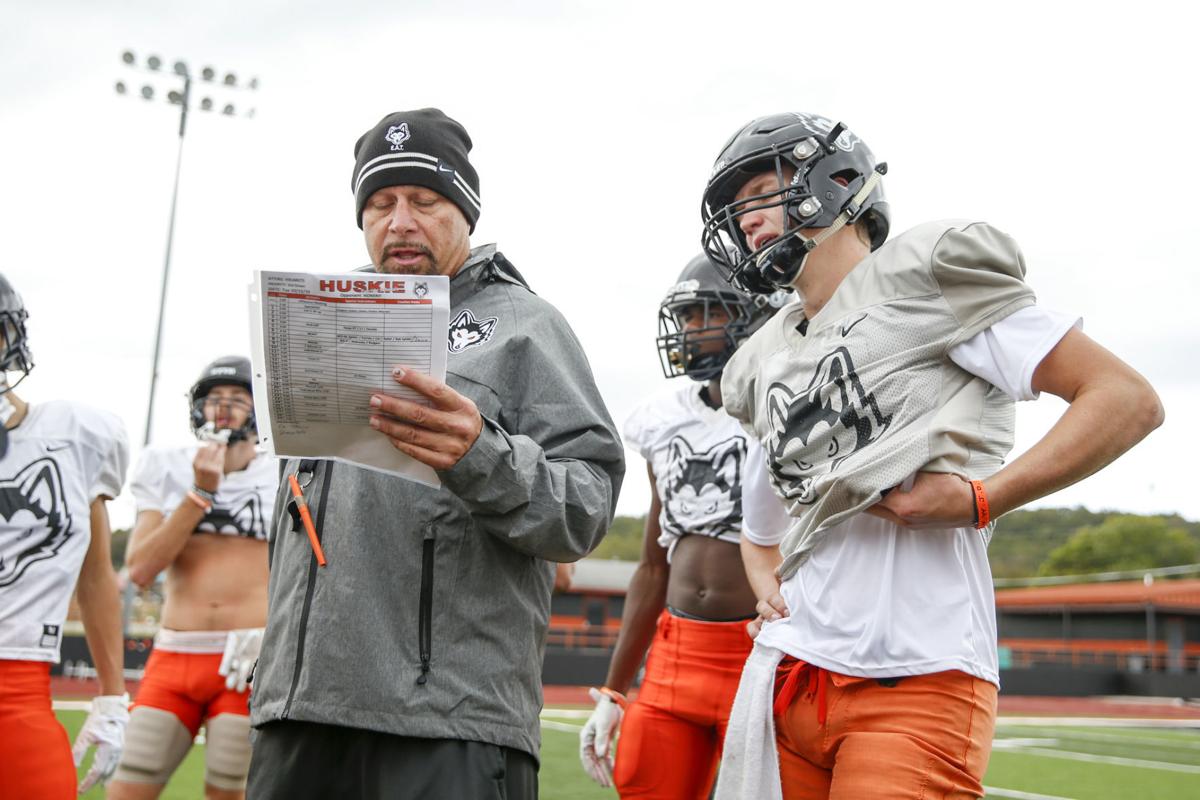 North Texas football coach Seth Littrell has made a habit of looking in his home state for quarterback talent.

Pawhuska quarterback Bryce Drummond — son of Pioneer Woman Ree Drummond — announced Friday night on Twitter his commitment to UNT, where Littrell, a Muskogee native and former Oklahoma fullback, has been head coach since 2016.

Former Owasso quarterback Will Kuehne signed with North Texas in 2019. The first quarterback to start under Littrell at UNT was Locust Grove High School’s Mason Fine, who was the state’s all-time leading passer before becoming a four-year starter for the Mean Green. Fine is now preparing for this week’s NFL draft after leaving UNT as the best quarterback in program history.

“Bryce loves the new quarterback coach in North Texas,” Hennesy said. “They’ve developed a great relationship. He likes Seth and trusts my relationship with Seth. We went down to a game this year to watch Mason. And listening to Mason really excites him, too. …

“Deep down I want him to go there, but I want what’s best for him. And Seth knows that. At the end of the day I gotta put what’s best for my kid, and I think North Texas is. His parents are super pumped. He’s excited. It just kind of all worked out, and the fact that I just had one there makes it kind of cool, too.”

Hennesy emphasized there’s no comparing Fine and Drummond, but, on paper, Drummond has a lot of what Fine didn’t coming out of high school — particularly size. UNT was Fine’s only FBS offer because of his 5-foot-10 stature.

Drummond is listed at 6-foot-4 and 215 pounds and has already surpassed Fine’s number of offers after his junior season in which he threw for 3,336 yards and 35 touchdowns. He also has an offer from Texas State, while drawing interest from Iowa State, Purdue and Indiana.

Drummond is a three-star recruit in the 2021 class, according to 247Sports, making him the highest-rated quarterback commit during the Littrell era at UNT.

“He’s got some big schools calling and talking to him every day now,” Hennesy said. “He goes, ‘I thought about it, and out of those schools, coach, I would still take North Texas.’ I said, ‘Then go ahead and commit, buddy.’ And he did. He said it just felt like everything’s right. He just feels so comfortable with them.”