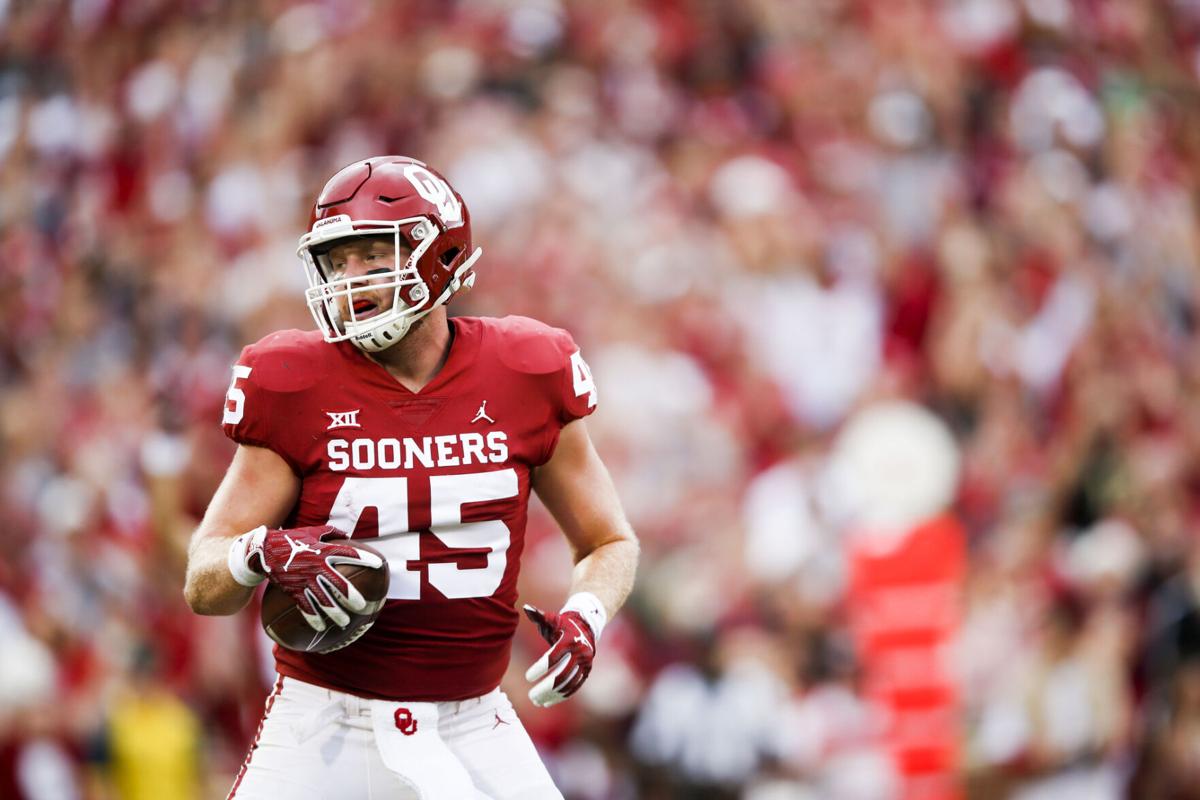 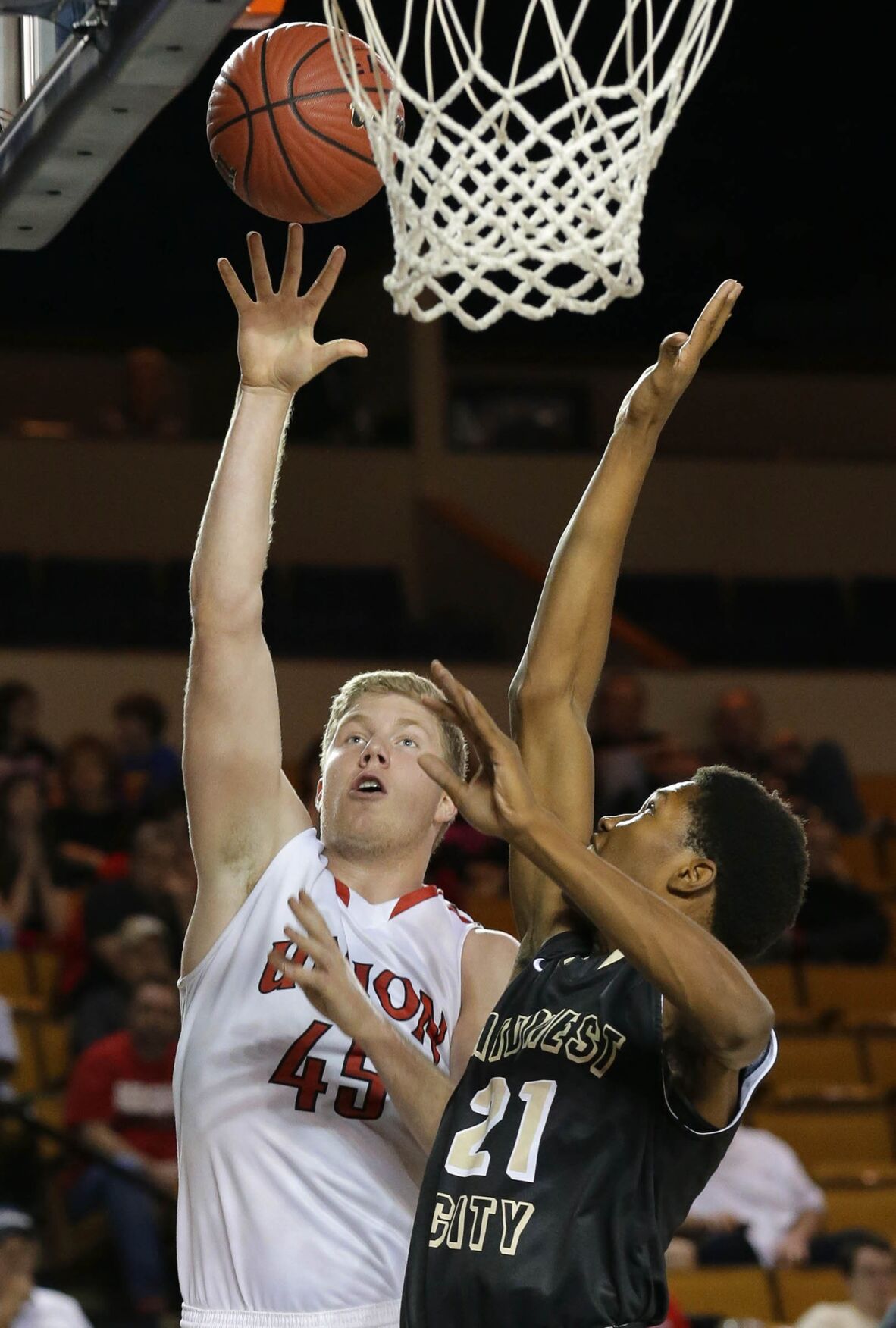 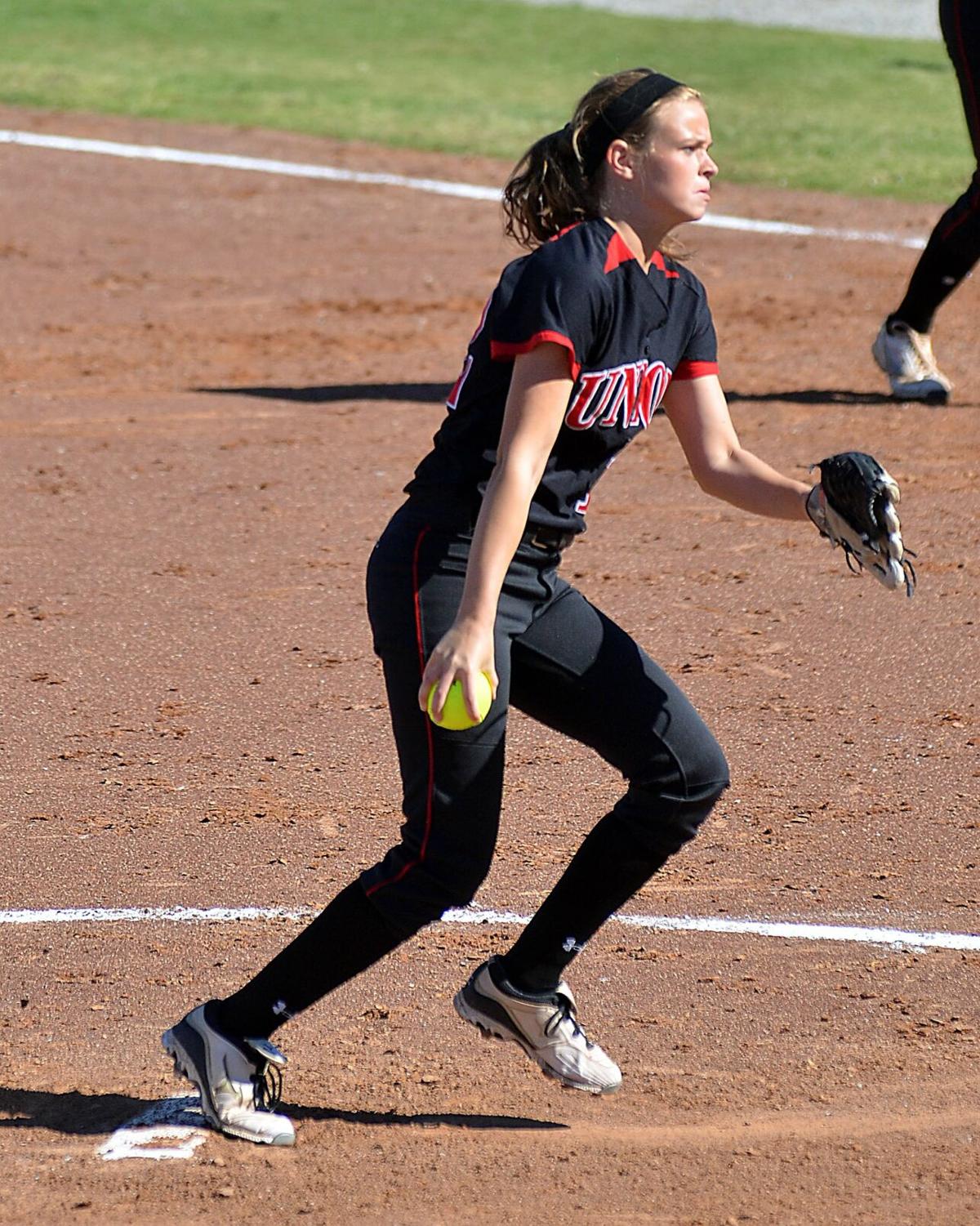 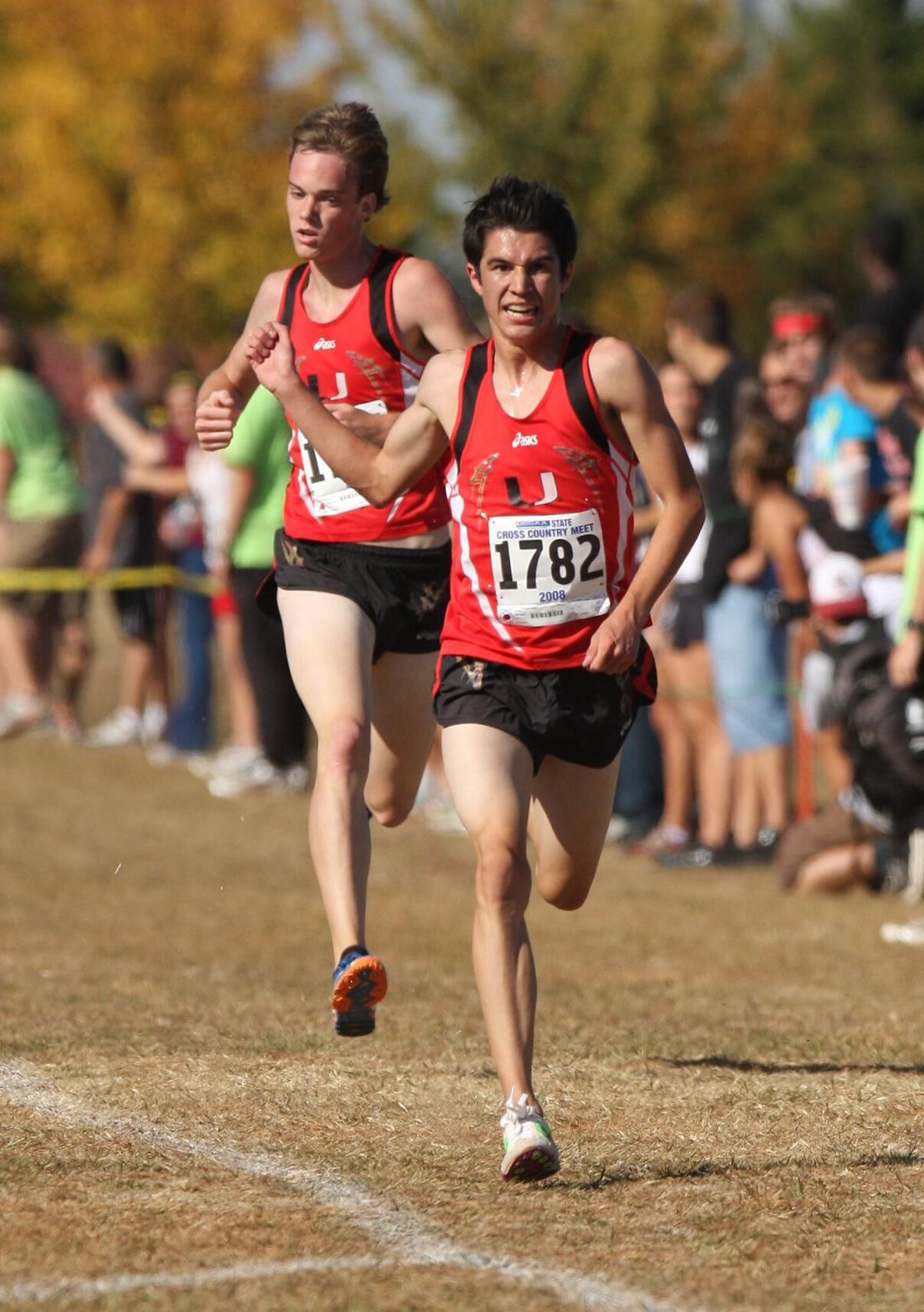 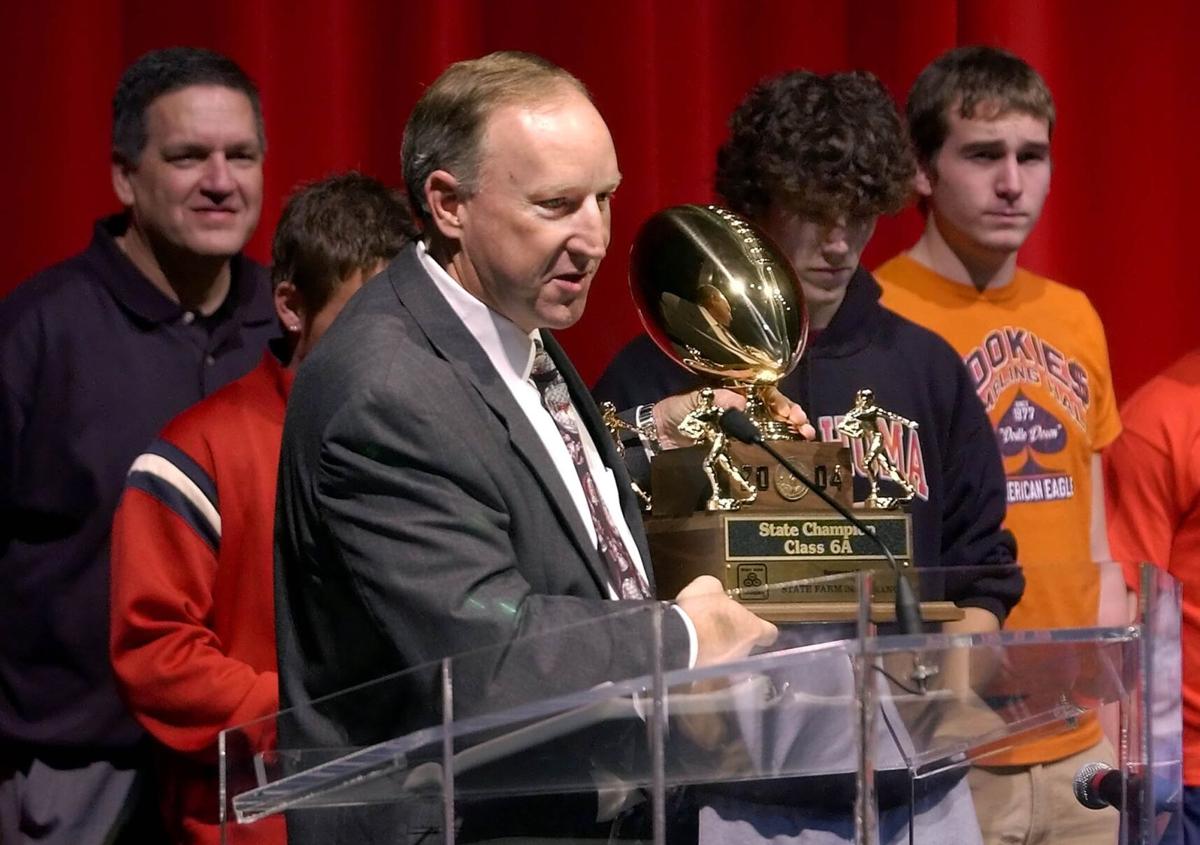 Union principal Dave Stauffer addresses the school while holding the state championship trophy that was presented to him by the football team seniors during a 2004 ceremony. TULSA WORLD FILE

Former University of Oklahoma H-back and Atlanta Falcons tight end Carson Meier will be among this year’s seven inductees into the Union Athletics Hall of Fame.

Meier, known as an outstanding blocker, had 52 career receptions with 675 yards and six touchdowns for Union from 2011-13, and helped Union win a Class 6A state football title in 2011. He also helped Union capture state basketball championships in 2012 and ‘14.

“He was an outstanding athlete and leader.”

In ‘13, he was the All-World readers’ selection as the area’s top receiver. In ‘14, he was named to the World’s Class 6A state basketball tournament first team. In ‘18, he was selected to the All-Big-12 football second team.

The ceremony is scheduled between the varsity girls and boys basketball games against Bartlesville on Jan. 29 at the Union Multipurpose Activity Center.

“These individuals not only positively contributed to the sports they competed in but were tremendous representatives of our athletic department and our school. We look forward to celebrating them and their families.”

Baker won 6A individual state cross country titles in 2007 and ‘08 — and was selected as the World’s top metro cross country athlete each year.

VanFossen was an All-State soccer selection in 2015 and helped Union win a state title.

Featured video from November 2020: Union pulls away from Broken Arrow

Notes include tournament victories for Sapulpa and Owasso; plus players to watch and rankings.

"stood out as the perfect guy to lead this program."

Player of the week

Player of the week

Tahlequah girls outlast Muskogee, set up match with No. 1 Sapulpa

Union principal Dave Stauffer addresses the school while holding the state championship trophy that was presented to him by the football team seniors during a 2004 ceremony. TULSA WORLD FILE