Sapulpa senior quarterback and TCU commit Eli Williams will miss the rest of the football season after suffering a knee injury in last Friday’s 55-40 win over Bartlesville.

Williams made the following announcement Tuesday night on Twitter:

“It’s crazy to say that my high school career has come to an end. I tore my ACL, meniscus, and partially tore my MCL, last Friday. Thank you everybody that has supported me throughout high school. #2 signing out #2strong #blessed”

Williams has accounted for 961 yards and 12 touchdowns this season. He had his best passing game of the season against Bartlesville, going 7-for-11 for 170 yards and three TDs. He also had 12 rushes for 56 yards. Overall this season, he has rushed for 509 yards and eight TDs, and passed for 452 yards and four TDs.

Sapulpa coach Robert Borgstadt said the injury happened in the fourth quarter with the Chieftains needing one first down to ice the game. Williams was hurt on a running play when he kept the ball on a counter read.

Williams received his MRI report Tuesday. It was not immediately clear when he plans to have surgery.

“When he told me about it, he was real emotional, but he held back the tears,” Borgstadt said. “You can tell it’s hurting him a lot because he wanted to be able to finish what he started with these guys. They’ve all played football together since they were little.”

Borgstadt said freshman QB Zac Mason, who starts on the JV team, will draw the start Friday when the fifth-ranked Chieftains (4-1, 1-1) visit No. 3 Muskogee (5-0, 2-0) in a 6AII-2 showdown. It is the Tulsa World’s top-ranked game of the week.

Who is the Week 3 football player of the week? Cast your vote now

Booker T. Washington was looking for an opponent to replace its game with Edison on Friday night and came up aces with a potential blockbuster against Class 5A powerhouse OKC Bishop McGuinness.

The Hornets rolled up 420 yards to 279 for McGuinness, but Washington also committed five turnovers and had key penalties at inopportune times that contributed to touchdowns for the Irish. 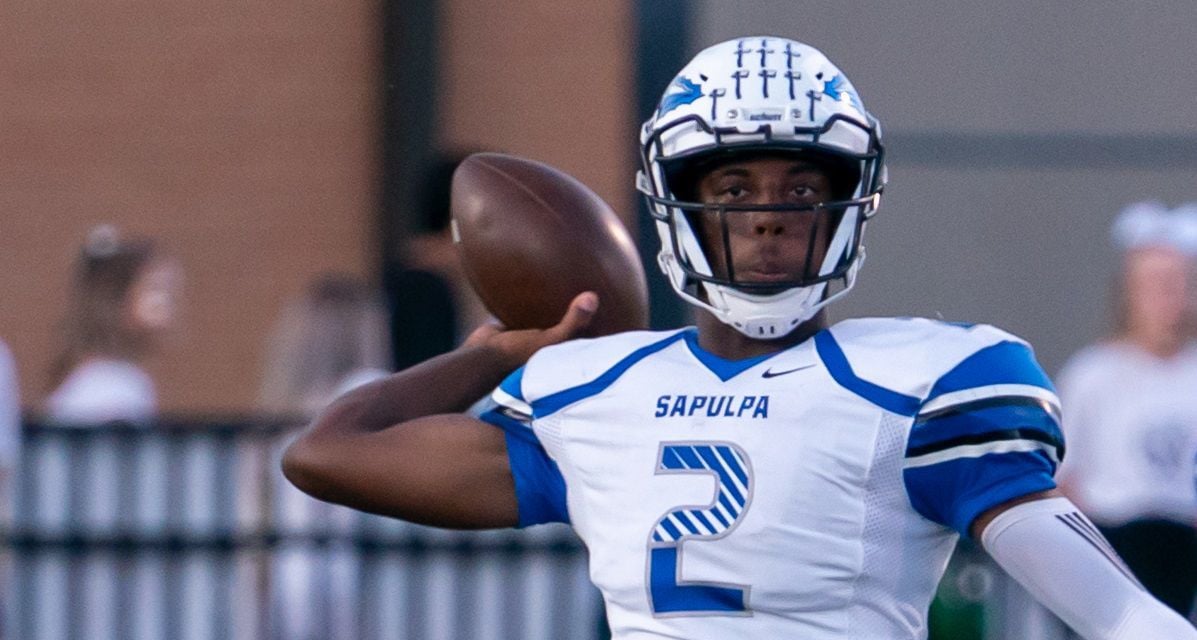 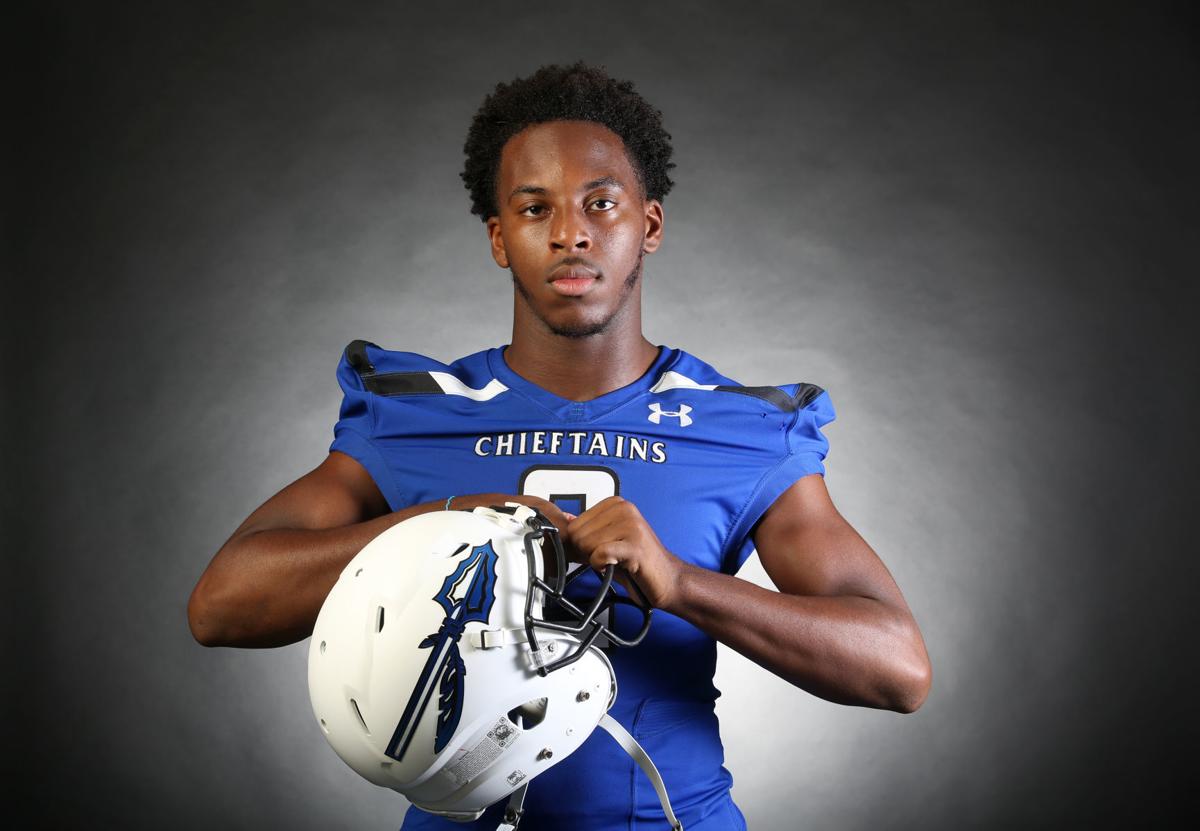