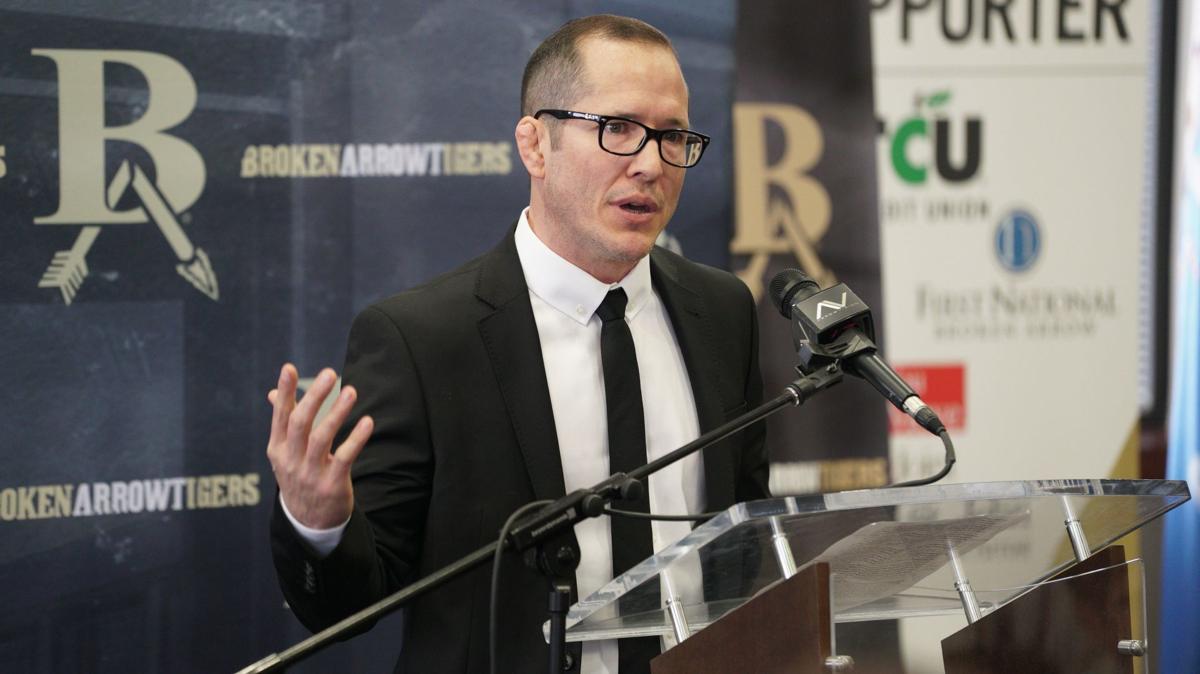 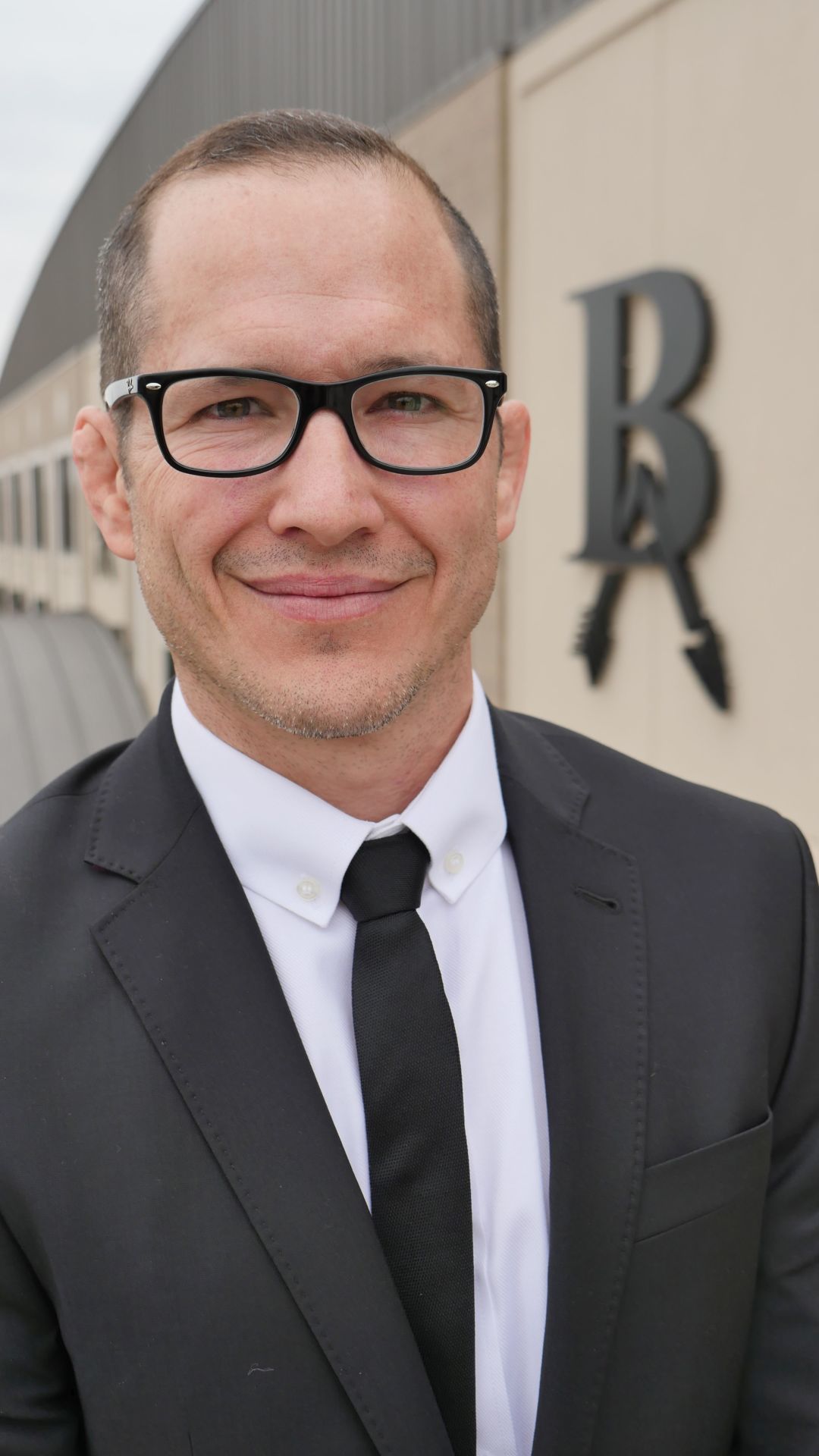 His successor will be his brother, Rodney Jones, who has been the Tigers’ associate coach and on the staff since 2005.

Broken Arrow won five team state titles and four Dual State championships under Shawn Jones, who announced Monday he has accepted a job in the private sector. During his tenure, the Tigers had a 148-30 dual record.

“I came to Broken Arrow in 2005 to lead this wrestling program to a state championship,” Shawn Jones said. “To be a part of nine state titles in 14 years, and to accomplish that alongside such great student-athletes, coaches and administration is honestly a dream come true.

“This new opportunity was one that I couldn’t pass up as a husband and father, but I couldn’t be any prouder of the future of the Broken Arrow wrestling program and this great school district moving forward.”

Since 2005, the Tigers have had 36 individual state champions and 12 district titles.

“We appreciate all that Shawn has meant to Broken Arrow athletics over the years and we wish him the very best in this new adventure,” executive athletic director Steve Dunn said. “We didn’t have to look very far to identify the next head wrestling coach. In fact, he has been interviewing for the job for the past 14 years.”

Rodney Jones was a University of Oklahoma assistant for five seasons and also spent one year at Mustang before joining his brother at Broken Arrow.

“I don’t have the words to properly explain how excited and grateful I am for this opportunity,” Rodney Jones said. “There is absolutely no place like Broken Arrow. The opportunities this district provides our students and teachers are unmatched. It’s an honor to be chosen to continue this program’s legacy and championship tradition.”

In 1994, Rodney Jones won a state title at 135 pounds at Webster, where his father, Ernie, was the head coach. The Warriors captured back-to-back dual and team state championships his junior and senior seasons. At OU, Rodney Jones was a runner-up in the 1998 NCAA National Championship and a three-time All-American.