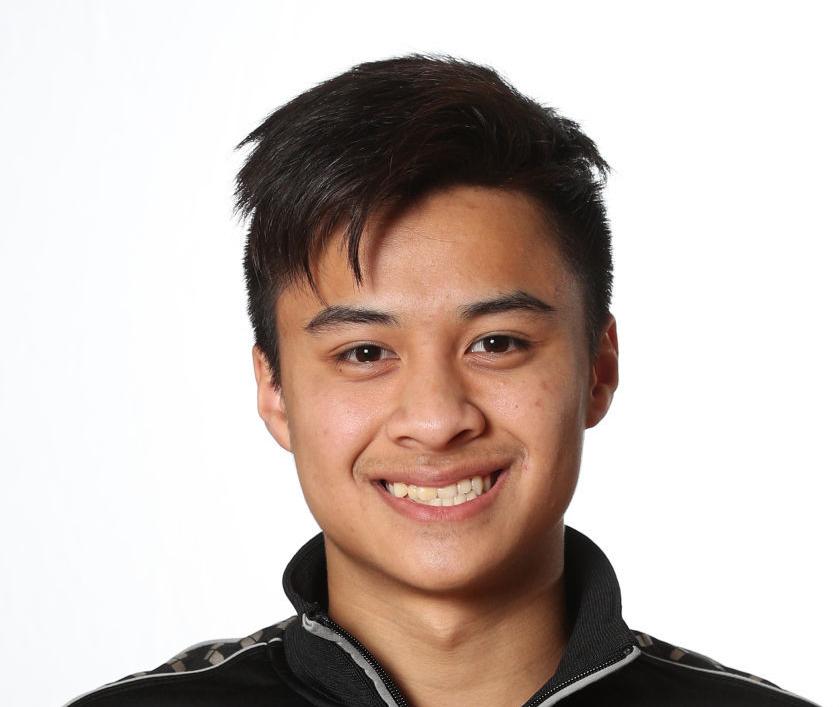 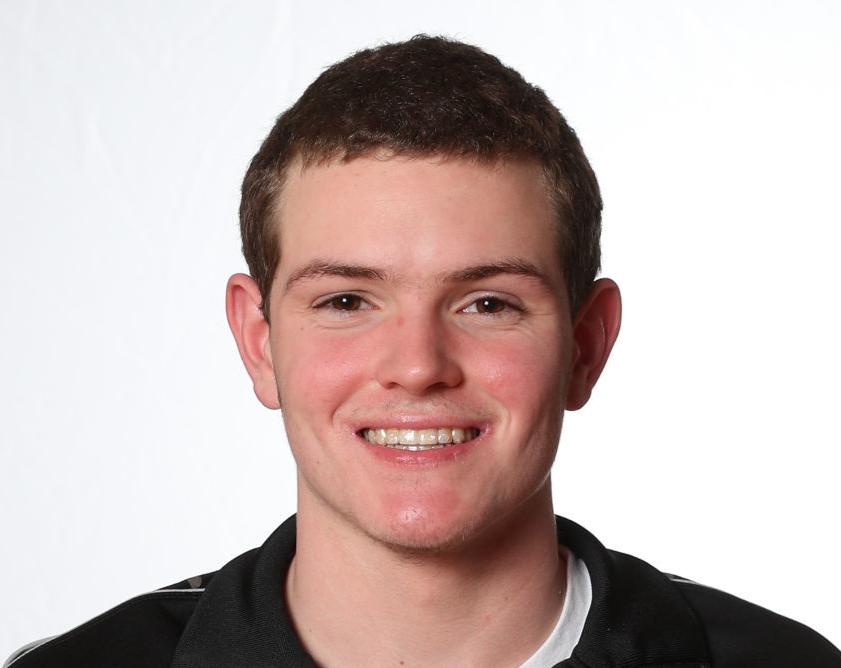 Kelley boys roll to victory in 5A

As expected, Bishop Kelley’s boys dominated the Class 5A East Regional on Saturday, winning the championship with 554 points, significantly ahead of runner-up Harrah with 308. OKC McGuinness came in third with 300.

Also as expected, leading the way was last year’s All-World Swimmer of the Year Jack Callan, who claimed individual titles in the 200 free and winning the 500 free by over 34 seconds. He also anchored the victorious 200 free and 400 free relays.

“It looked pretty good,” Kelley coach Ellen Glasgow said. “We would have liked to get the breaststroke and get the clean sweep, but we’re OK with it. It was so close.”

In addition to its 14 top-three individual finishers, Kelley also swamped the competition with its overwhelming depth. The Comets racked up the points with 22 top-eight placings (A-Heat finalists) and another 10 finishers in the B-Heats also accumulated points. Overall, Kelley qualified a large contingent of swimmers for the state meet on Feb. 21-22.

“We’ve got so many new swimmers that are going to get to swim at the state meet this year, people that other teams don’t expect, and that’s really fun,” Glasgow said. “I love when the new kids make it.”

On the strength of winning two individual events (both by Kylie Catton), having 12 top-five placers and 17 A-Heat finalists, Harrah’s girls won the East Regional title with 429 points, ahead of last year’s regional champion, Fort Gibson, who had 383. OKC McGuiness was third with 308.

The Tigers had a total of 11 top-five finishes and 15 swimmers competing in A-Heat finals. Coach Connie Dean was pretty happy with the results.

“We’re in pretty good standing to qualify a lot (for the state meet),” Dean said. “I’m just really proud of them, proud of our relays, they all dropped time. (Schapp) did really well, Sadie won the ‘fly. And we had like four girls in the final on that ‘fly, so we’ll see how many of them get to move on. I was happy with the girls.”

Pendleton wins both events in 5A girls

Oologah sophomore Mia Pendleton enjoyed a strong meet, winning both of her events, the 50 free and 100 free, each by comfortable margins. She also anchored the 200 free and 400 free relays, helping the Mustangs finish fifth and fourth, respectively.

“She’s doing a great job,” said Oologah coach Brian Barnes. “She’s a swimmer only, she comes in every day and she works her tail-end off. She’s a great girl, great student.”

Overall, Oologah finished a distant fifth in the team standings with 168 points, with Pendleton contributing to 98 of them. With the 5A state meet here on Feb. 21-22, she has a great chance to win an individual state title.

“Things went pretty well, I’d say,” Pendleton said. “(At state), I’m hoping to get first in my two events, and my relays, I’m hoping we get a little faster. That’s what I’m hoping for. I’m probably going to work really hard and do a lot of drag and stuff to get faster.”

Booker T. Washington was looking for an opponent to replace its game with Edison on Friday night and came up aces with a potential blockbuster against Class 5A powerhouse OKC Bishop McGuinness.