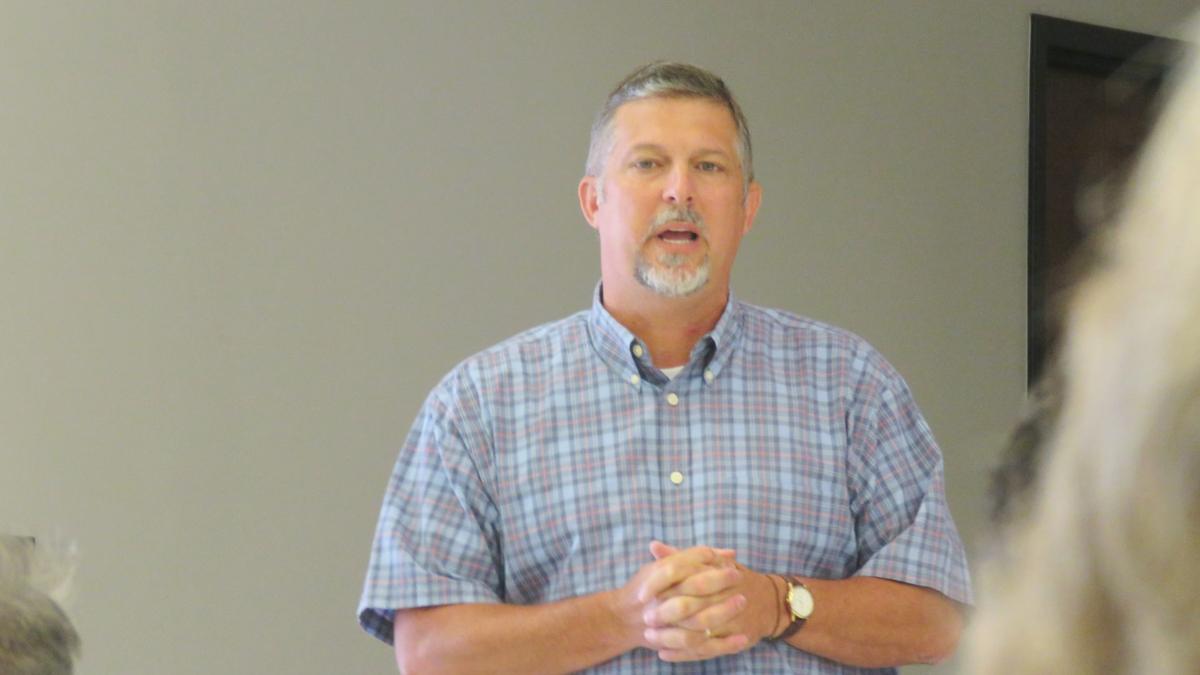 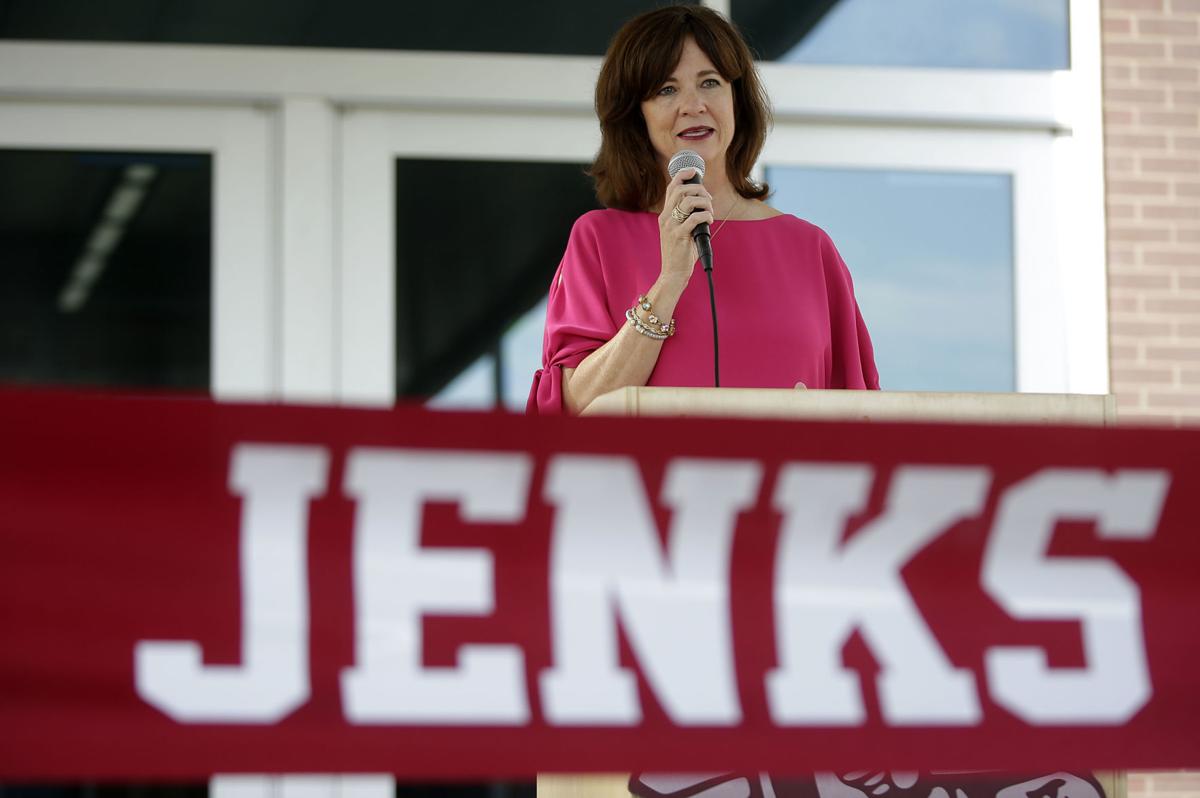 Jenks Public Schools Superintendent Dr. Stacey Butterfield said after a conference call of Tulsa-area school districts concerning the restart of high shcool sports and activities “We want to be consistent, respectful of all districts and there was a desire to start at the same time.” MIKE SIMONS/Tulsa World file

Jenks Public Schools Superintendent Dr. Stacey Butterfield said after a conference call of Tulsa-area school districts concerning the restart of high shcool sports and activities “We want to be consistent, respectful of all districts and there was a desire to start at the same time.” MIKE SIMONS/Tulsa World file

CORRECTION: The story originally contained incorrect information about how schools can proceed with athletics without an OSSAA re-opening plan. Because the plan failed to pass the OSSAA board, schools must abide by regular association rules which don't allow for summer football practices. This story has been corrected.

Tulsa-area school districts agreed Tuesday to roughly follow a plan for reopening high school sports and activities proposed by the Oklahoma Secondary School Activities Association, but would delay starting for one week, to June 8.

The districts would use the week beginning next Monday for preparing athletic directors and coaches for implementation of the safety guidelines for COVID-19.

The OSSAA board of directors rejected the three-phased plan developed by its staff last week. That left administrators in every district with no clear direction on how to proceed in the midst of a pandemic that closed schools and canceled athletic activities for the final two months of the academic year.

Representatives of an estimated 25 to 30 districts participated in a Zoom meeting Tuesday hosted by Collinsville Superintendent Lance West, chairperson of the Tulsa County Area Superintendents Association.

“We were scheduled to meet later this week, but we decided to move it up with what happened in Oklahoma City last Friday,” West said. “I think it’s good to reach out and talk to some other people.”

Representatives from most of the Frontier Valley Conference and Metro Lakes Conference schools participated, along with most other Tulsa County districts and others from northeastern Oklahoma who asked to be included, he said.

Phase 1 of the OSSAA plan allowed for a resumption of weightlifting, conditioning drills and face-to-face contact between coaches and players next Monday, under close medical supervision and disinfecting requirements.

The Tulsa-area administrators feared starting next Monday would have left scarce time for instructing coaches and athletic directors and amassing the disinfectant, hand sanitizer and medical supplies required for implementation.

“Schools are struggling to get disinfectant,” West said. “Most (districts) have enough to get started, but they’re going to need more to continue.”

Every participating Tulsa-area district is under its own volition as to how much or how little of the OSSAA plan it will use, West said.

The Tulsa districts did not specify a timetable for moving into Phase 2. Phase 2 would have allowed for non-contact football practices, intrasquad scrimmaging and activity-specific instruction for one hour per day. Because the plan did not pass, schools must abide by regular OSSAA rules, which prevent football practice (other than in a camp setting) until Aug. 10.

West said the administrators saw little use in moving too quickly when the situation has been so fluid and ever-changing so far. And, because the OSSAA has another monthly meeting scheduled for June 9, when “additional guidance” might be forthcoming, he said.

With every district free to plot its own course, Tuesday’s meeting was about bringing everyone together and getting on the same page, Dr. Stacey Butterfield, Jenks superintendent, said.

“We want to be consistent, respectful of all districts and there was a desire to start at the same time,” she said.

“I’m incredibly honored work with this group of superintendents and athletic directors. We want to focus on what’s best for our students and our coaches. Everybody’s focused on what we need to do to protect them.”