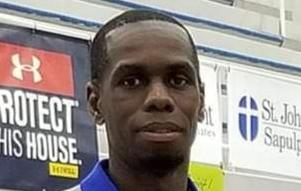 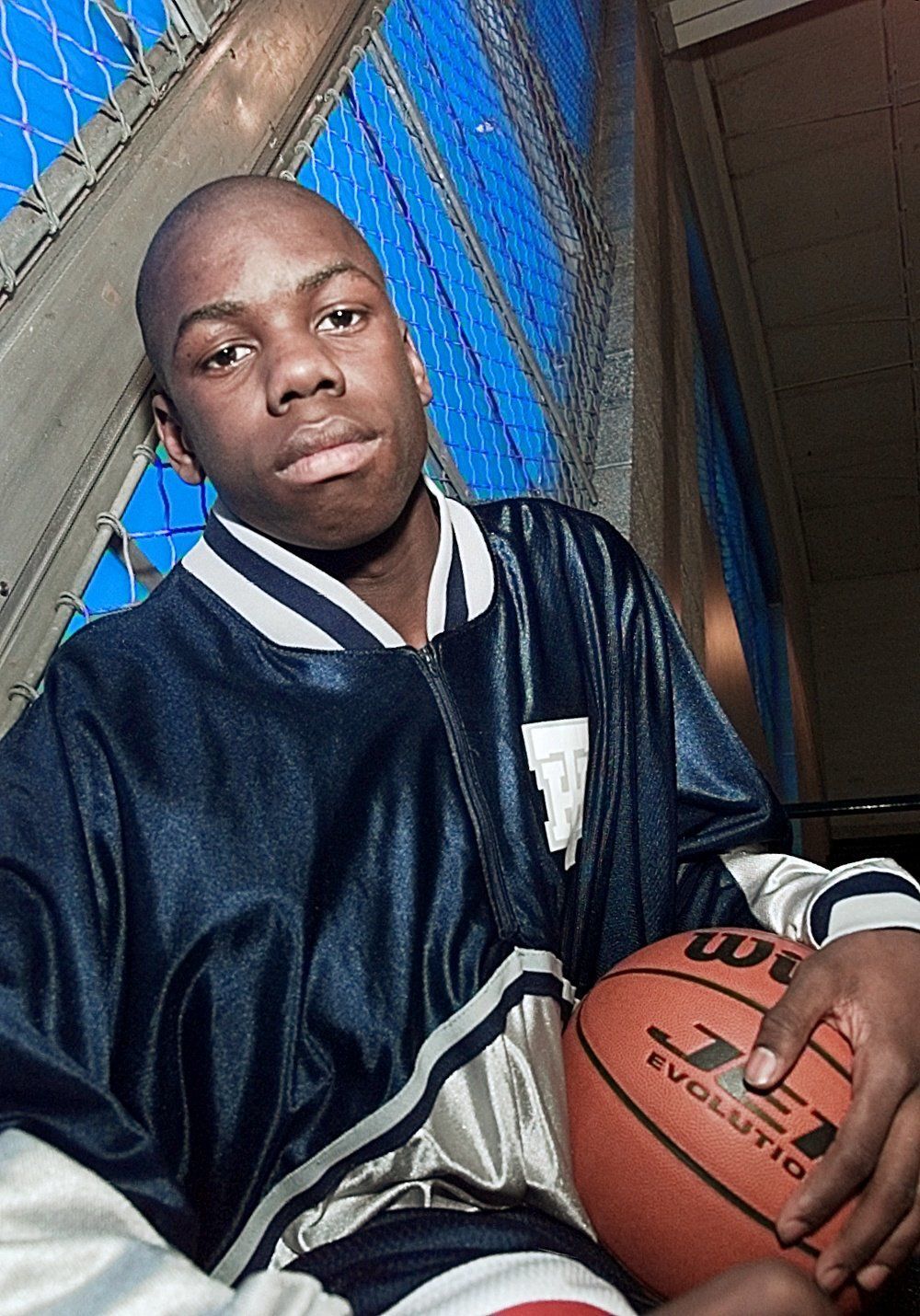 This photo of Jimmie Walker III, a player for Hale in 1998, was taken before the state tournament. TULSA WORLD file

This photo of Jimmie Walker III, a player for Hale in 1998, was taken before the state tournament. TULSA WORLD file

“I’m excited. I can’t wait to get into the gym with my team,” Walker said.

“His background and knowledge of basketball is outstanding and he will be a great addition to the Central program,” TPS athletic director Gil Cloud said. “I think he will be a good fit for them. He’s coached at good places with coaches who know how to coach.”

For the past 10 years, Walker also has been the director/coach of Oklahoma PlayMaker Express’ boys and girls AAU basketball teams. In addition, he has been the athletic director for The Salvation Army Boys and Girls Club in Sand Springs since 2014.

“It will be a new experience coaching girls for a high school and being with them every day at school, but I’ve been coaching girls basketball in AAU since 2002 so it will be familiar,” Walker said.

Walker, as a player, helped Hale reach state tournaments in 1997 and ’98. He graduated from Southeastern State, where he was the Lone Star Conference’s North defensive player of the year in 2003.

Walker succeeds Clarence Glover, who resigned after leading Central to a 10-13 record last season — twice as many wins as the previous year.

“Coach Glover did a great job, and I’m hoping to build on that,” Walker said.