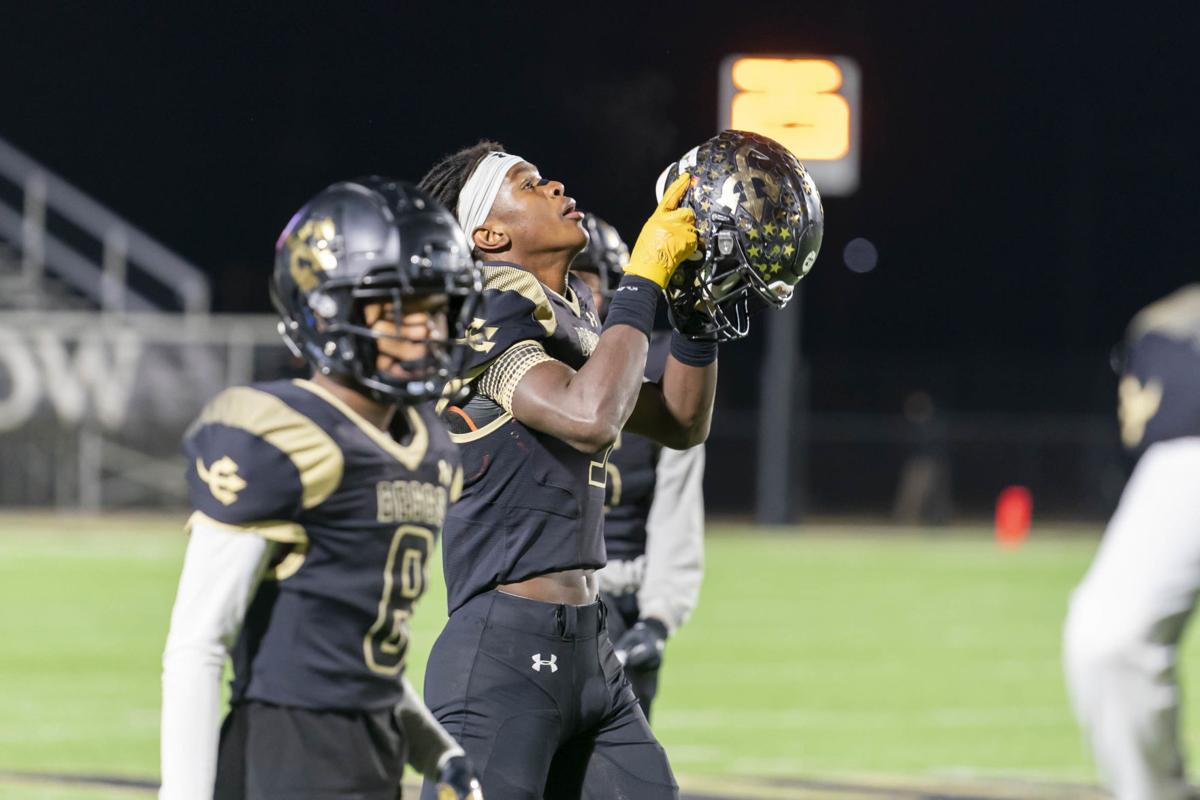 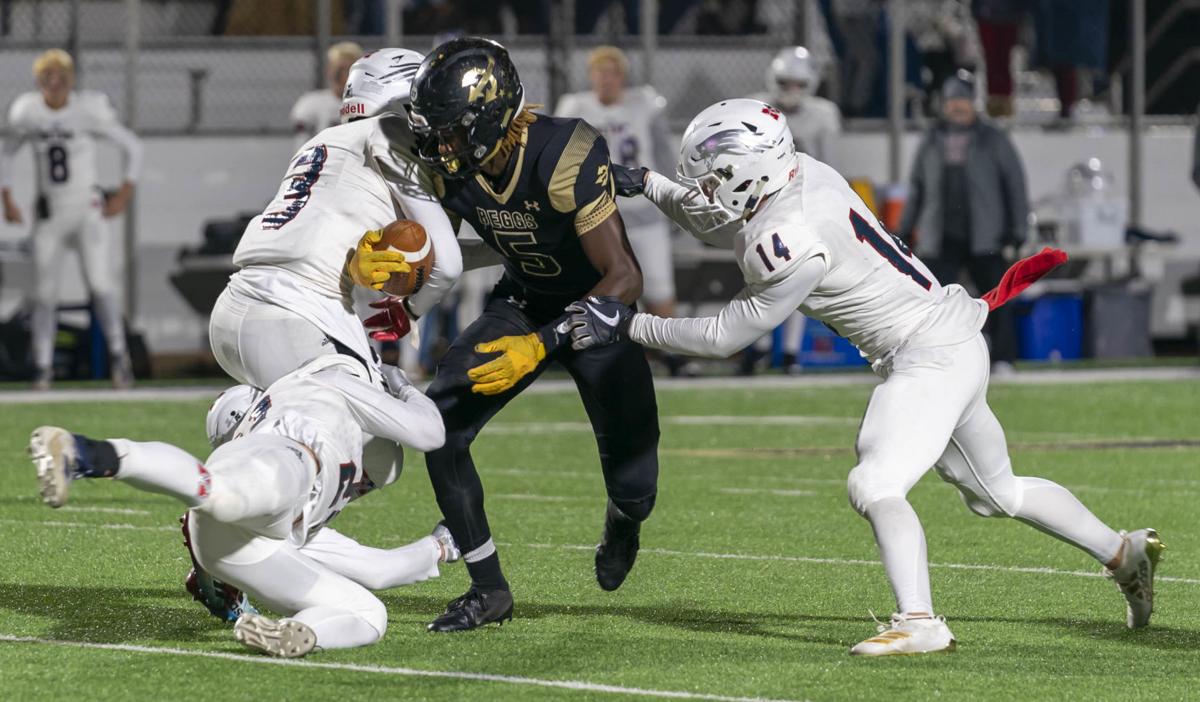 “They were the only ones who reached out to my mother, and she liked that,” Daniels said. “She thought that if she couldn’t trust the coaches (at a particular school), then I’m not going there.”

Carmelita Daniels must have been convinced, because her son — one of the state’s top senior prospects — gave a verbal commitment Saturday to the Aggies of the Southeastern Conference.

Daniels made his announcement in a ceremony at Beggs High School. In an earlier interview with the Tulsa World, he said it was a tough decision between A&M and the University of Oklahoma, but his mother “talked me through it” and “God cleared the way.”

He said he decided about two weeks ago, and most recent recruiting forecasts favored the Aggies, so Saturday’s announcement wasn’t a huge surprise.

Daniels said he likes the relationships he has formed with A&M defensive coordinator Mike Elko, who coaches safeties, and defensive analyst Ishmael Aristide. Daniels was a key target for the Aggies.

He also likes the A&M culture and its many colorful traditions, such as the 12th man student section and a collie mascot named Reveille, known as the First Lady of Aggieland.

Daniels said he started discussing the recruiting process with his mother almost as soon as scholarship offers started pouring in from elite FBS programs from all over the country. He received 25 in all.

A 6-foot-4, 190-pound receiver/defensive back, Daniels is also a standout basketball player. He helped lead the Demons to a 2A state runner-up finish in football as a sophomore and a semifinal finish as a junior.

He is rated as the state’s No. 1 senior prospect by Rivals and is No. 2 statewide by 247Sports. Both services have him as a four-star prospect and he is No. 5 nationally among safeties in 247Sports’ composite rankings.

Daniels had 125 tackles and returned three of his six interceptions for touchdowns last season. That included an 85-yard pick-six against eventual state champion Metro Christian in the 2A semifinals at Broken Arrow.

He also caught 38 passes for 462 yards and five TDs as a junior and was a Tulsa World second-team All-State selection.

Over two seasons on defense, he has 216 tackles, 12 interceptions, five fumble recoveries and five forced fumbles.