Aaron Daniels, named Central’s boys head basketball coach on Thursday, says he got the itch to coach while playing at Central under Terry Scott. 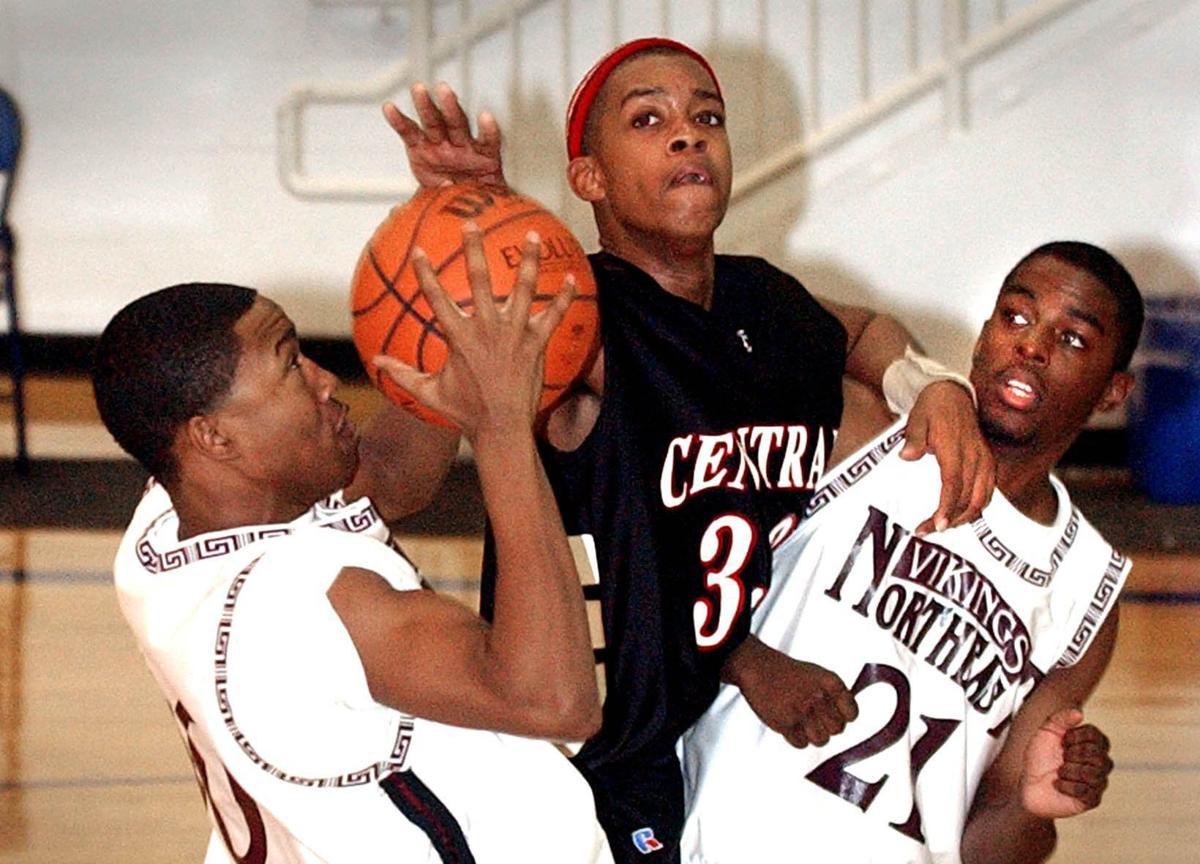 Daniels, 31, was a starter on Central’s 2006 Class 5A state championship team coached by Terry Scott, who is in the TPS Athletics Hall of Fame.

“Aaron knows the culture of Central and he’s already got a support group built in there,” TPS athletic director Gil Cloud said.

While he was playing at Central, Daniels imagined one day returning as the head coach.

“I was enamored with how coach Scott coached and I knew then that coaching was what I wanted to do,” Daniels said. “He’s had a hand in every phase of my career. I’m excited. All the stars have aligned.”

Daniels has previously been a head coach at Tecumseh and Piedmont. He also was an assistant on four Muskogee girls state tournament teams during five seasons there from 2011-16, and spent last season as a boys assistant at Oklahoma City Millwood, which was ranked No. 1 in Class 3A.

“Something I learned from coach (Mike) Jeffries at Millwood was how to communicate with your better players,” Daniels said. “I didn’t do a very good job of that at Tecumseh and Millwood.”

Daniels succeeds Eli K. Brown III, who returned to his alma mater when he was named as Booker T. Washington’s head coach on June 2 after leading the Braves to six state tournament berths in the last 10 years, including the 4A state title in 2015.

After being at three schools in the previous four years following his stint at Muskogee, Daniels said he is hopeful to remain at Central for a lengthy period.

“It seems like I’ve been doing nothing but moving, and that gets old,” Daniels said. “Continuity is important. I want to plant seeds and see the fruits of that labor bloom.”

JENKS — During the past season, Marcal Johnson and Marquel Sutton helped lead Rogers to its first boys basketball state tournament berth in 25 years.

Collinsville's Kevin Jones, other local coaches up for statewide awards

The Small East crushed the West 49-9 in All-State wrestling Wednesday.

Coaches' convention back in town after a year's absence

Exhibitors at trade show say this is the place to be.

Class 4A champion Wagoner will be represented by Braden Drake and Chase Nanni in the All-State Game.

McSpadden of Oologah dominates in contest of 4A tennis title winners

Micaela McSpadden of Oologah had a unique opportunity in front of her Tuesday night.

Kellyville guard Jade Upshaw seems to have the knack for raising her game in big basketball moments.

Aaron Daniels, named Central’s boys head basketball coach on Thursday, says he got the itch to coach while playing at Central under Terry Scott.