There came a voice from the back of the church: “I want to speak!”

“He walks forward and says, ‘I’m Marques Haynes,’” recalls James Russell, who helped organize the meeting as a member of the Congress of Racial Equality. “It’s true I’ve been successful because I have a very unusual talent. But I never wanted to be a basketball player. I wanted to be a printer. Our school didn’t have a printing program, whereas the white school did.’”

It was a call for equal access to equal educational resources.

We know Haynes as one of Oklahoma’s basketball pioneers and Sand Springs’ favorite sons. A legendary ball handler with a soft soul.

Here’s a story that hints at another dimension, the tale of Haynes’ supporting role in the integration of Sand Springs’ Charles Page High School 10 years after the Supreme Court’s Brown v. Board of Education ruling determined school segregation unconstitutional.

CORE had already undertaken the cause in the summer of ’64, but Russell contends that Haynes’ testimonial that night at First Baptist influenced African American sentiment in the community. That strengthened CORE’s position.

From the church gathering it was on to the Sand Springs school board meeting.

“Marques was going to be their spokesman,” says Kenneth Ray Jr., son of Kenneth Ray Sr., the First Baptist pastor who allowed CORE and Sand Springs’ Black community to meet at his church in ’64. “They selected him because of his stature. He couldn’t really get fired from his job with the Harlem Magicians (Haynes’ barnstorming team at that particular time).”

“A couple nights later we went to the school board meeting,” says Russell, who joined Tulsa’s CORE chapter as a 19-year-old Rogers High School graduate and University of Oklahoma student, and who is now a public policy author and Portland State University professor. “The head of the board looks up and says, ‘What is this, a sit-in or something?’

“Marques says, ‘No, it’s not a sit-in. We’ve come because we want our children to be able to go to Charles Page High School.’”

According to E.L. Goodwin Jr’s Oklahoma Eagle story at the time, Haynes read a proposal calling for the integration of Sand Springs’ Booker T. Washington sophomores, juniors and seniors into Charles Page.

“The Board consented to integrating the senior class at Washington consisting of 18 students and at least five in the 10th and 11th grades,” Goodwin reported.

Integration would be more gradual than the Black community requested. Board resistance lingered.

“They were dragging their feet,” says Mayme Crawford, whose mother and aunt joined the integration push after she graduated from Sand Springs Booker T. Washington in 1958.

“We went to the U.S Attorney’s Office and filed the first complaints in Oklahoma under the new Civil Rights Act,” Russell says.

It was a strenuous process, but Charles Page did integrate.

“My siblings welcomed the opportunity,” Crawford says. “I had several who were part of the integration.”

“I went to Charles Page from Booker T. Washington as a senior,” says Cortez Johnson, who became part of Charles Page’s first integrated graduating class in 1965. “I enjoyed it immensely. I made the wrestling team. There was a guy named John Neal, who was a junior when I was a senior. He was my wrestling partner. He took state.”

Forrest Crawford, Mayme’s brother, played football for the Sandites before graduating in 1970.

“My experience most definitely served me well,” he says. “It was in part because of my older siblings who were exemplars in their ability to navigate the predominantly white school. They set an example.”

Dr. Forrest Crawford is a Weber State University professor whose activism on behalf of racial and social justice, and subsequent impact on his home state of Utah, is profound. He was inducted into the Sandite Hall of Fame in 2006.

Haynes was a member of the inaugural Sandite Hall of Fame Class of 1990. His HOF bio highlights his career with the Globetrotters and Magicians, understandably.

We should take deeper measure of the man given what happened in the summer of 1964.

The families in Sand Springs’ African American community will always be the frontline heroes of the town’s school desegregation effort. CORE’s institutional role was immense.

As for the assist from the famed basketball player...

“I and two Black members of CORE, Eugene Freeman and Bobby Brown, met at my house in Sand Springs and then went over to the Black community and started knocking on doors to see if people were interested in integrating the schools,” Russell says. “We went out to Buford Colony. They said they were interested and we told them about the community meeting at the church. They said, ‘You ought to go talk to Mr. Haynes.’ He had a house there.

“We went over and knocked on the door. No one was home. We left a flier about the meeting with a note asking whether he’d be interested.”

“Many years later I ran into Marques in Connecticut,” Russell says. “When I told him who I was, a big smile came over his face. He said that was one of the proudest things he had done.” 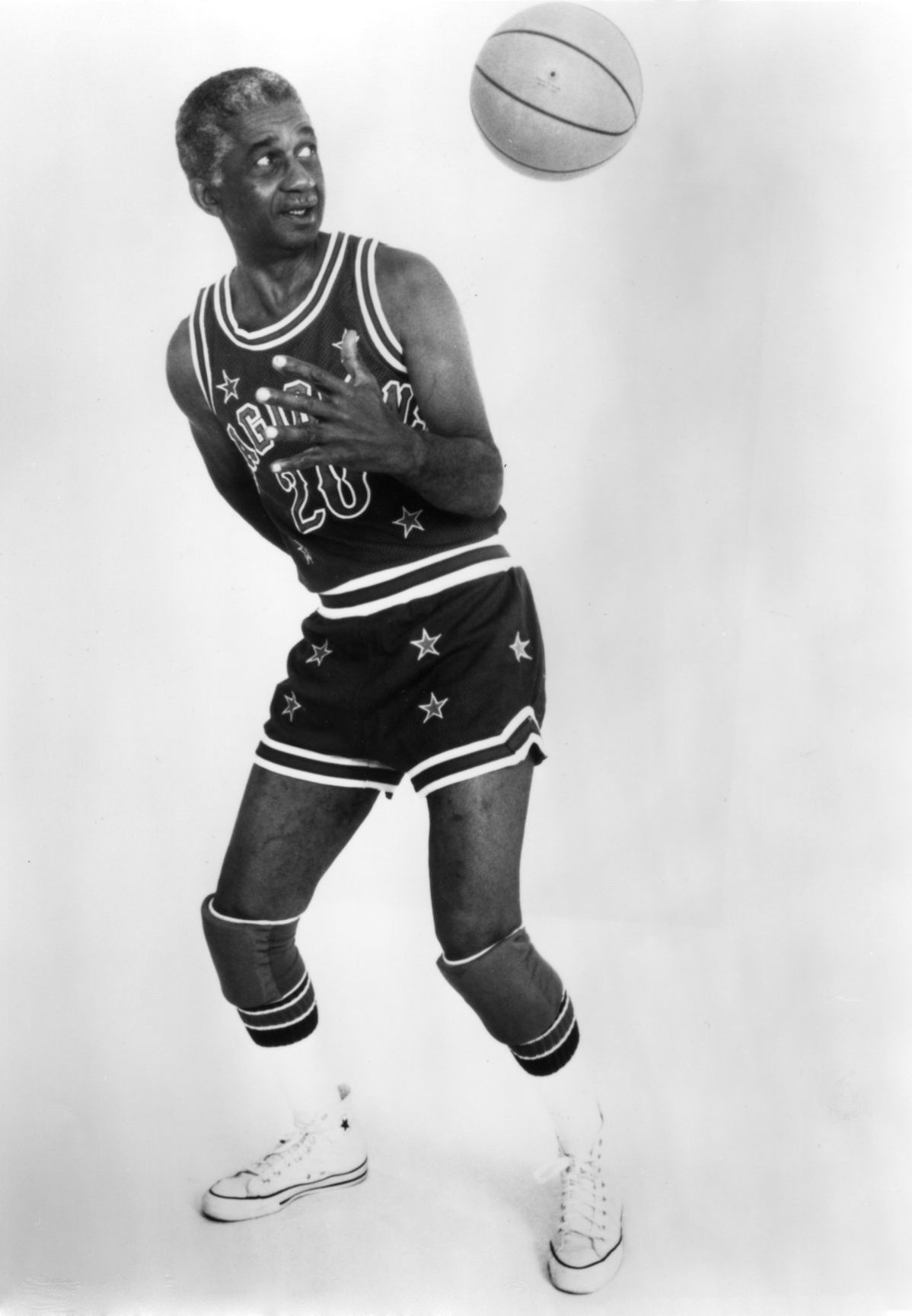 Marques Haynes is one of Oklahoma’s famed basketball players and one of Sand Springs’ favorite sons. 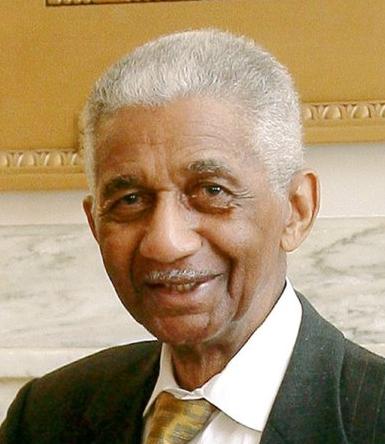