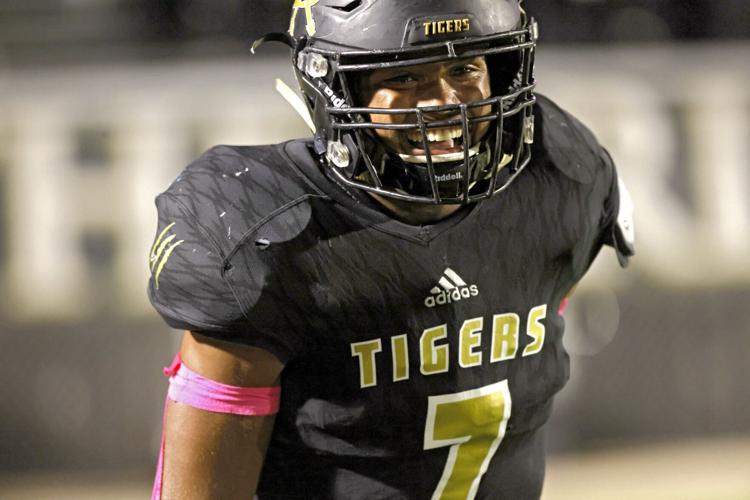 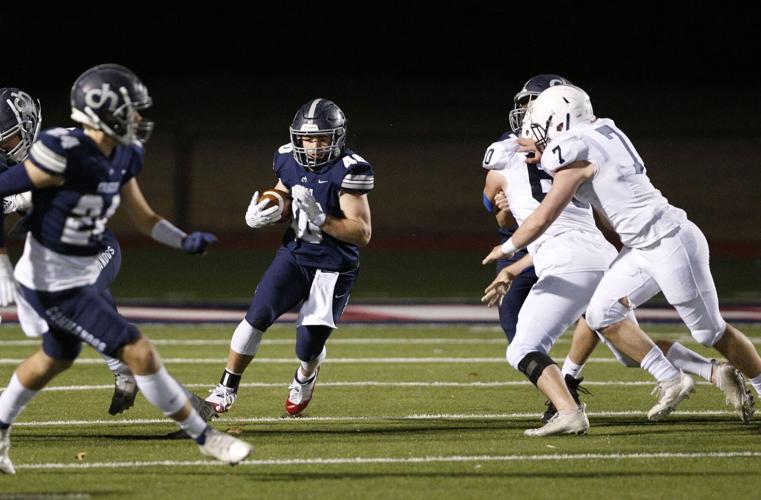 Offered by New Mexico State. In 2021, had 70 tackles with six for losses in eight games before a season-ending injury. Scored on a kickoff return against Mansfield Legacy and on an interception return against Jenks.

Selected to the All-World second team last year as he made a big impact on both sides of the ball. On defense, had 126 tackles with 11 sacks. As a running back, had 101 rushes for 888 yards and 18 TDs.

Led the Hornets last year with 163 tackles, including 99 solos. Had 11 sacks and two fumble recoveries.

Last year, had 118 tackles with 25 for losses and five sacks to help the Bulldogs reach the Class 3A title game for the third year in a row. On offense, had two catches for 39 yards and a TD.

In 2021, had 157 tackles with three interceptions and three sacks to help the Trojans win the 6AI state title. Had a key interception in the state final against Union.

Recorded 116 tackles last season to help the Sandites reach the 6AII semifinals. In 2020, had 88 tackles.

Helped the Dutch win a second consecutive 3A state title last year. Recorded 95 tackles with 28 for losses and 15 sacks. Also had 29 quarterback hurries.

Was the 5A state champion Cardinals' leading tackler with 97 last year and had five sacks. Will see more playing time at running back this season. In 2021, he had 12 carries for 157 yards and three TDs.

Two months after the splashy announcement that Los Angeles quarterback prospect Jackson Presley would play at Jenks as a ninth-grader, circumstances resulted in a Presley family decision to stay in California.

Tulsa World sports columnists Bill Haisten and Guerin Emig preview all levels of football in their latest podcast. Which local players are turning heads in NFL camps? Who is the favorite to win the Big 12? What is going on with the quarterbacks at Jenks and other area high schools this offseason?

The 6-foot linebacker turned in 105 tackles, including 33 for losses, and 15 sacks last season for the Cardinals. Roller was a second-team All-State selection by the Tulsa World following his junior season. He holds offers from UCO, Pittsburg State and others.

Voting continues through 1 p.m. Monday. The winners will be announced in the Tulsa World and at OKPrepsExtra.com in late August.

Carney completed the night with 89 yards passing and 101 yards rushing for a touchdown.