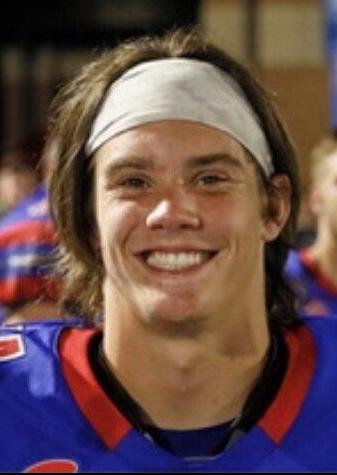 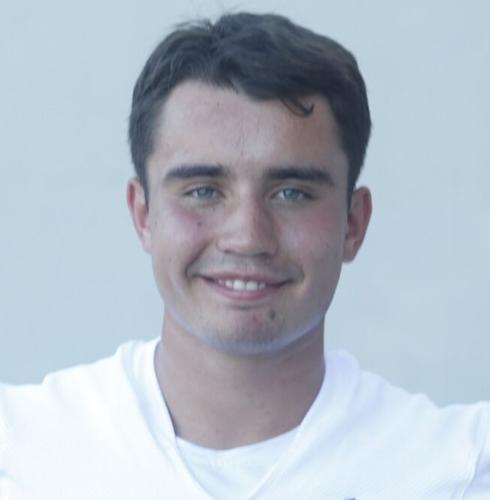 In his first varsity start, the senior quarterback completed 17-of-24 passes for 281 yards and five first-half touchdowns to five receivers in a 69-14 win over Mansfield (Texas) Timberview. He received 960 votes — 44 more than runner-up Dempsey Gillman of Metro Christian. Their vote totals were almost three times the total of Coweta’s Na’Kylan Starks, who finished third.

Senior defensive lineman was involved in 15 tackles with five solos, five for losses, including three sacks and forced a fumble that resulted in Dax Dancer’s recovery for a touchdown during a 41-21 win over Class 3A No. 6 Checotah. The Wichita State baseball commit’s dominant performance picked up where he left off last season when he was involved in 16 tackles with 2½ sacks and had a key takeaway to set up a TD that helped the Patriots win the 2A state final. Received the third-highest overall vote total of 80 candidates in the All-World preseason contest.