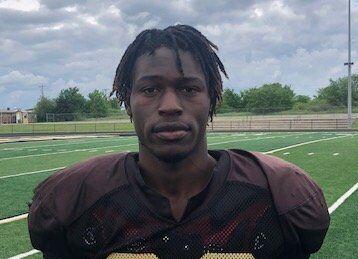 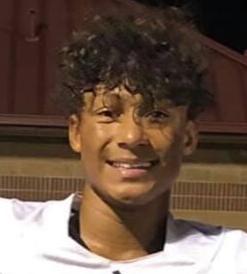 The senior Oklahoma State commit had 22 rushes for 364 yards and six touchdowns in a 74-48 win over Rejoice Christian. Brown and Red Martel combined for 587 yards and 10 TDs against a team that defeated defending Class A champion Cashion a week earlier.

Sophomore quarterback/defensive back had 23 carries for 206 yards, completed 14-of-24 passes for 160 yards, accounted for five TDs, and had six solo tackles in a 38-29 win at longtime rival Cleveland. Won by 138 votes over runner-up Rovaughn Banks of Union.