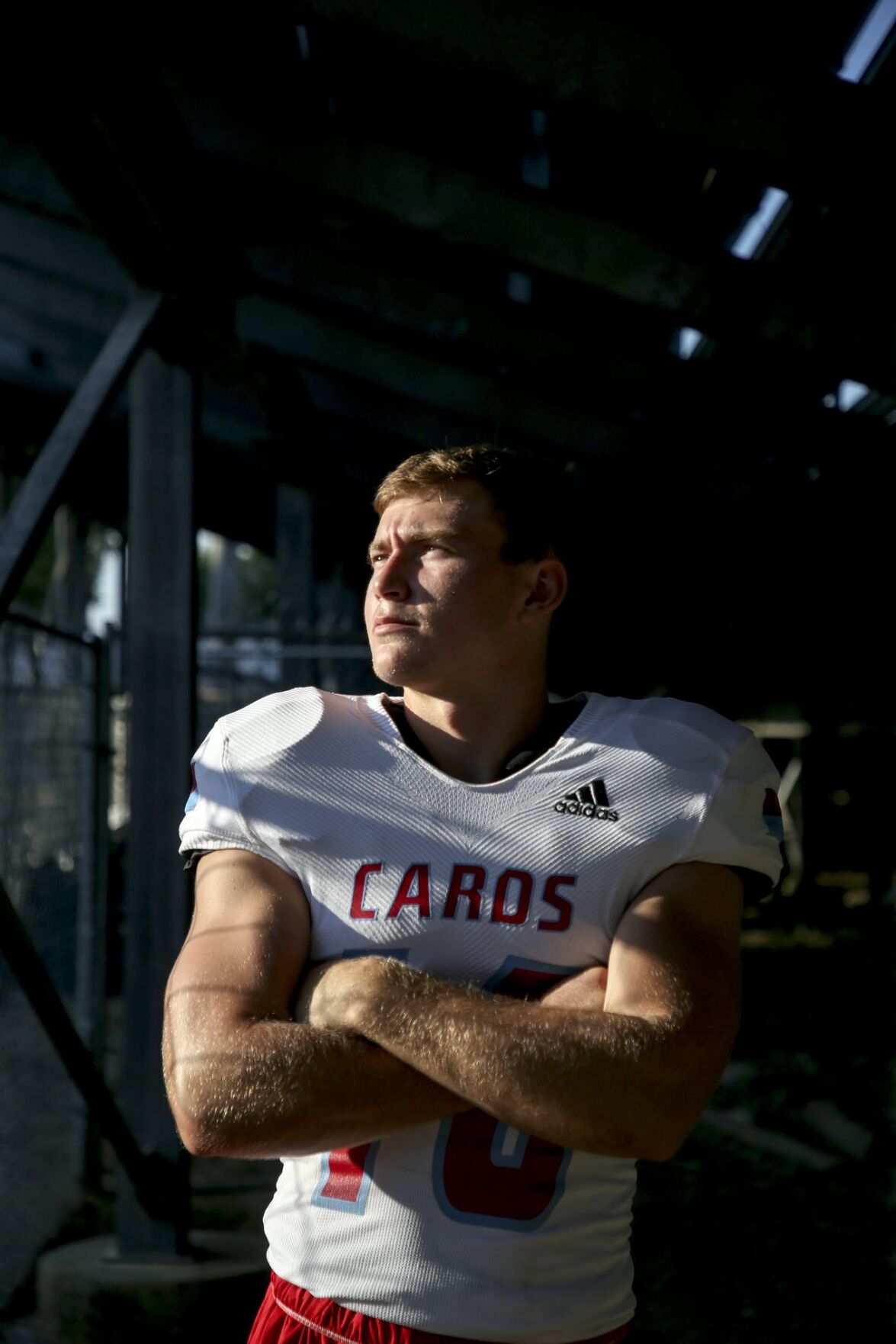 Collinsville’s Andrew Carney is No. 2 in the rankings. 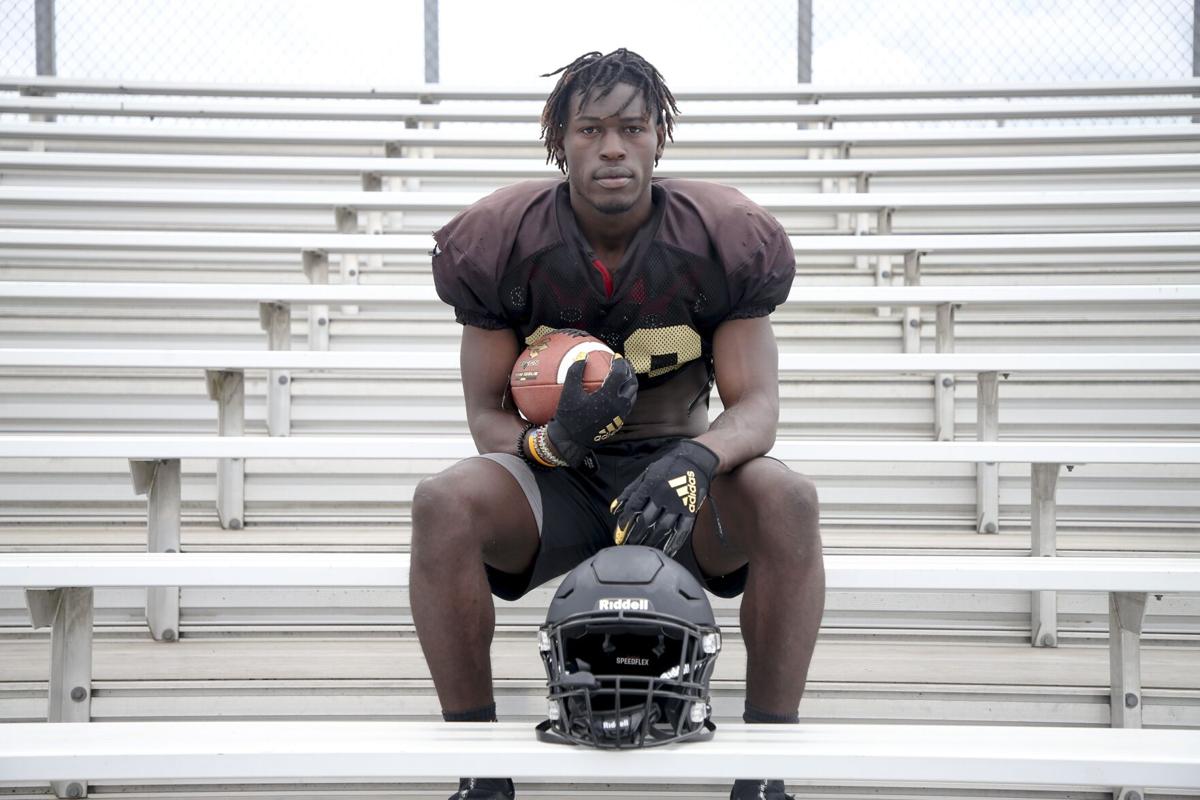 Each week, the World will update its ranking of the top-10 metro high school football players. Rankings are based on performance this season, previous years’ accomplishments and potential. Below are the updated rankings with the players’ previous week’s position in parentheses:

Through the 2-0 Rams’ first two games, has seven tackles, two sacks and five QB pressures. Has 36 offers from Power-5 colleges. Had 106 tackles and 11 sacks over the previous two seasons with Edison.

Caught three passes for 87 yards and two TDs, rushed three times for 54 yards and a touchdown, and completed a 43-yard pass against Oologah. Last year, led Class 5A receivers with 828 yards (on 34 catches) and was second with 12 TDs. As a safety, had 51 tackles and six takeaways with two TDs.

University of Oklahoma commit had five catches for 46 yards against Union and his second TD catch of the season. Last year, had 37 receptions for 790 yards and six TDs overall.

In two games for the 2-0 Hornets, has 11 tackles and one pass breakup on defense and seven catches for 82 yards on offense. Injuries limited the Class of 2022’s top area college recruit to nine games the past two years.

Collinsville’s Andrew Carney is No. 2 in the rankings.