Senior quarterback/safety accounted for 510 yards and eight touchdowns in a 58-46 win over fourth-ranked Regent Prep in the Class B playoffs' second round as the Eagles earned an OSSAA quarterfinal berth for the first time. Completed 21-of-28 passes for 419 yards and six TDs. Had 17 rushes for 91 yards and two TDs. Recorded 18 tackles with one sack, two fumble recoveries and a forced fumble. Punted once for 34 yards. In 10 games this season, has accounted for 2,922 yards and 42 TDs. Other Summit standouts were Jacob Langebartels (nine catches for 194 yards and 3 TDs; 44 rushing yards and a TD) and Nick Baker (five catches for 172 yards and three TDs).

Junior running back/linebacker wins the poll for the second time in four weeks. Had 20 rushes for 169 yards and two TDs, six catches for 33 yards  plus four tackles, including one for a loss, in a 37-20 win in the 3A quarterfinals at No. 8 Plainview. Edged Collinsville quarterback Andrew Carney by 72 votes for this week's honor.

To nominate a football player of the week, email barry.lewis@tulsaworld.com by 3 p.m. Saturday.

Collinsville remains perfect on the season with a dramatic win in 5A. Holland Hall and Lincoln Christian will meet again for the 3A title. 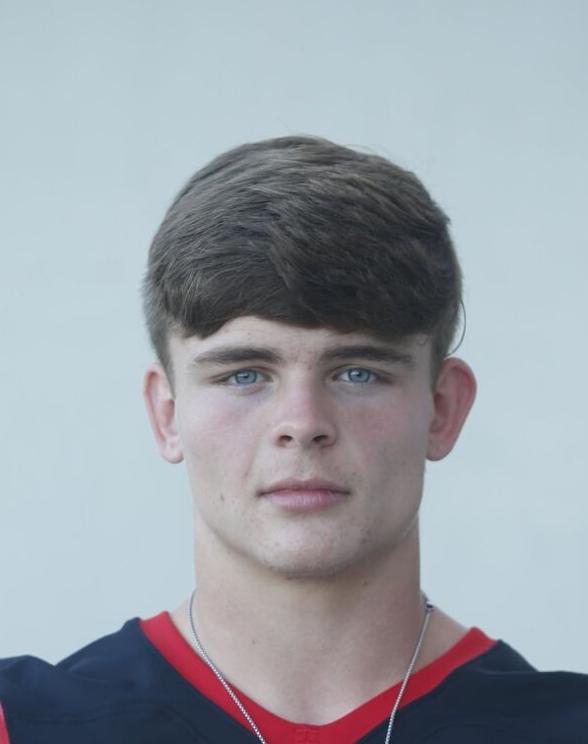 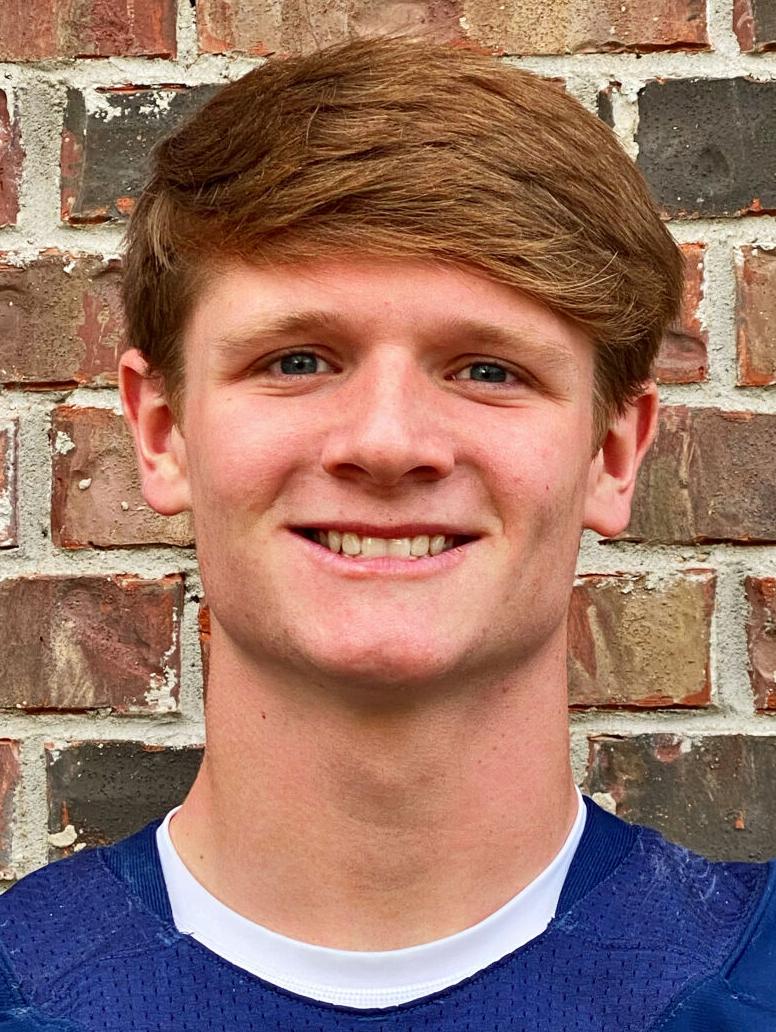