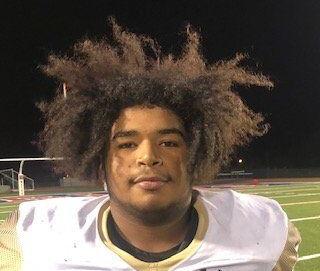 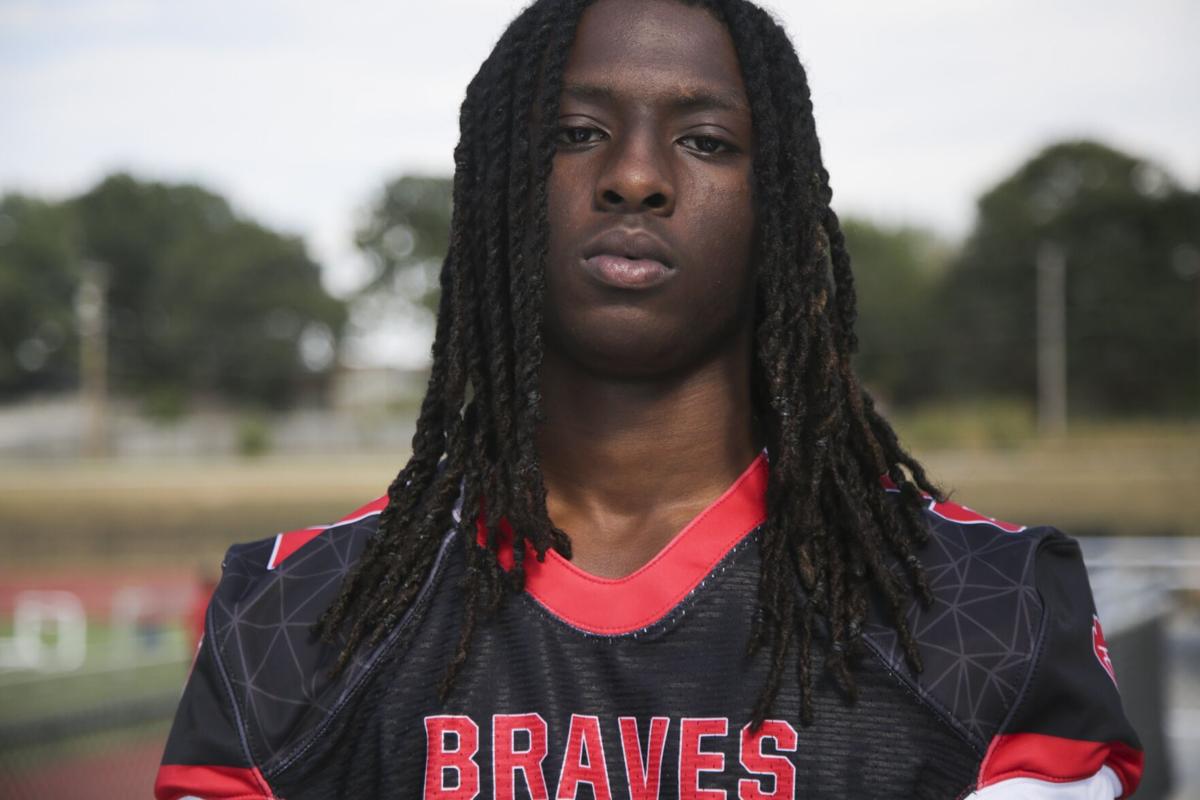 Junior lineman scored on an interception return and made two key defensive plays in the last two minutes in a 24-22 victory at Class 2A No. 1 Metro Christian. Had seven tackles, including three for losses, with two sacks and forced a fumble. Also averaged 45.8 yards on four punts with one inside the 20.

Junior quarterback completed 21-of-30 passes as he accounted for 446 yards (405 passing) and five TDs in a 46-7 win over Mannford in the opening game played in Central's on-campus stadium. Won by 174 votes over runner-up Solomon Morton of Rejoice Christian.

To nominate a football player of the week, email barry.lewis@tulsaworld.com

Week 1 softball Athlete of the Week: Kammie Smith, Kiefer 2B