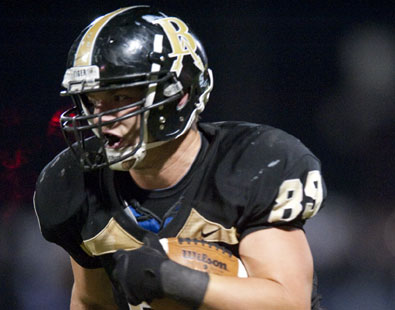 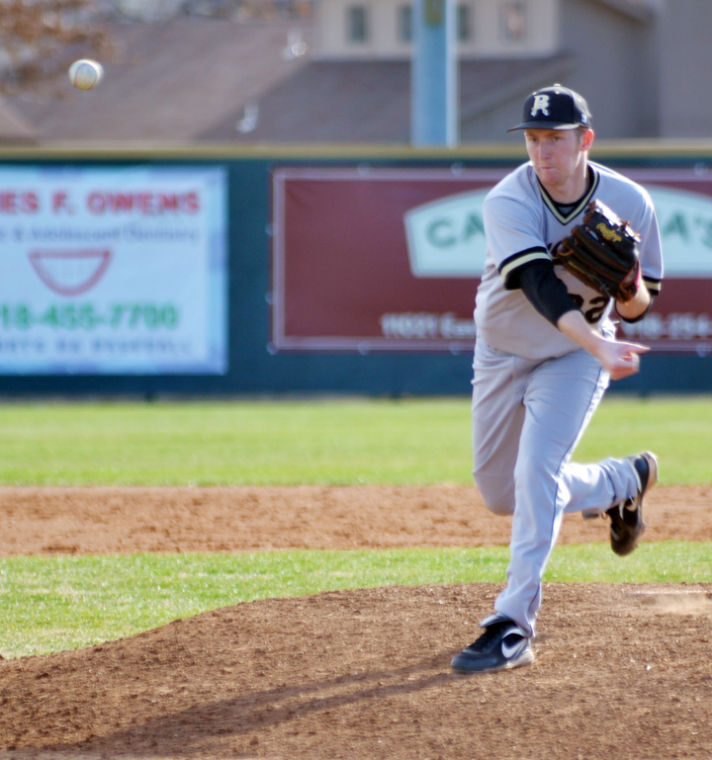 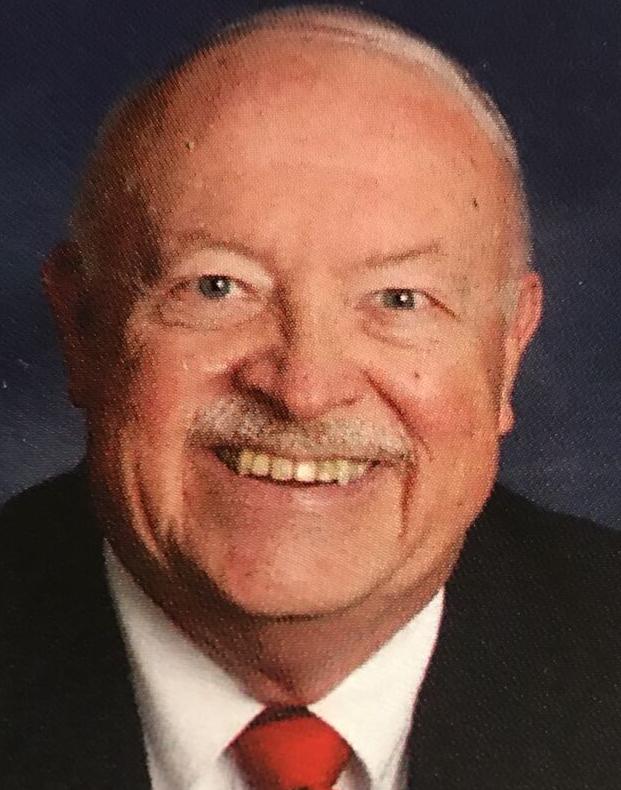 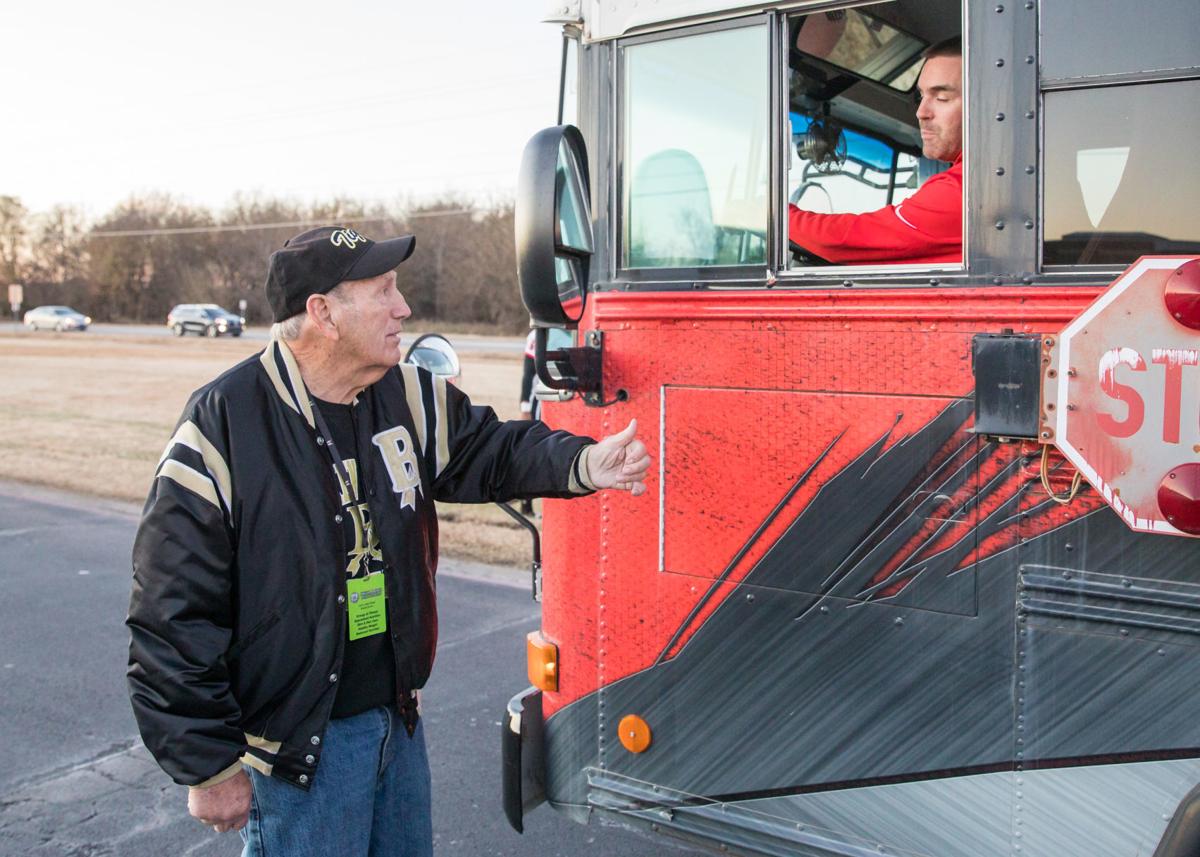 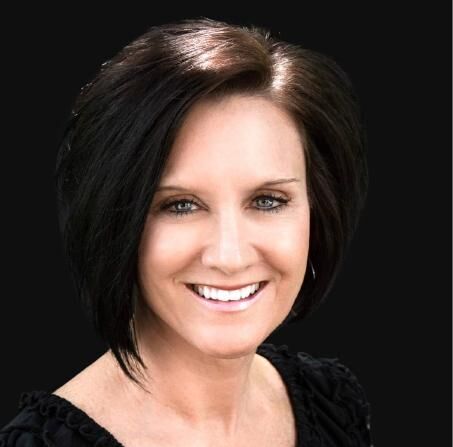 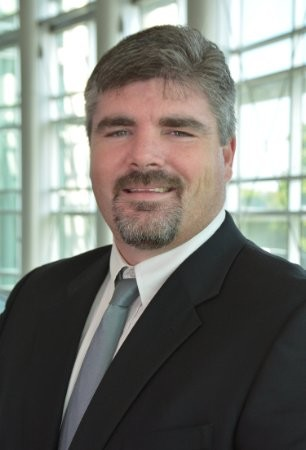 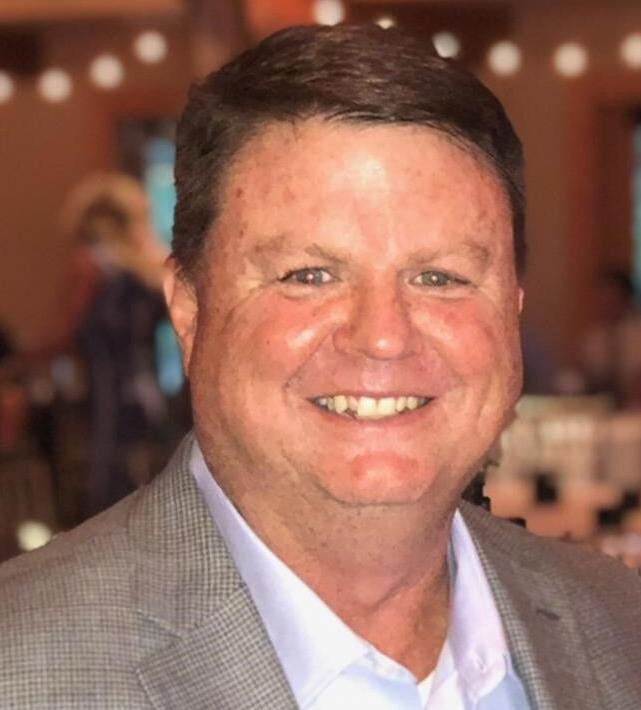 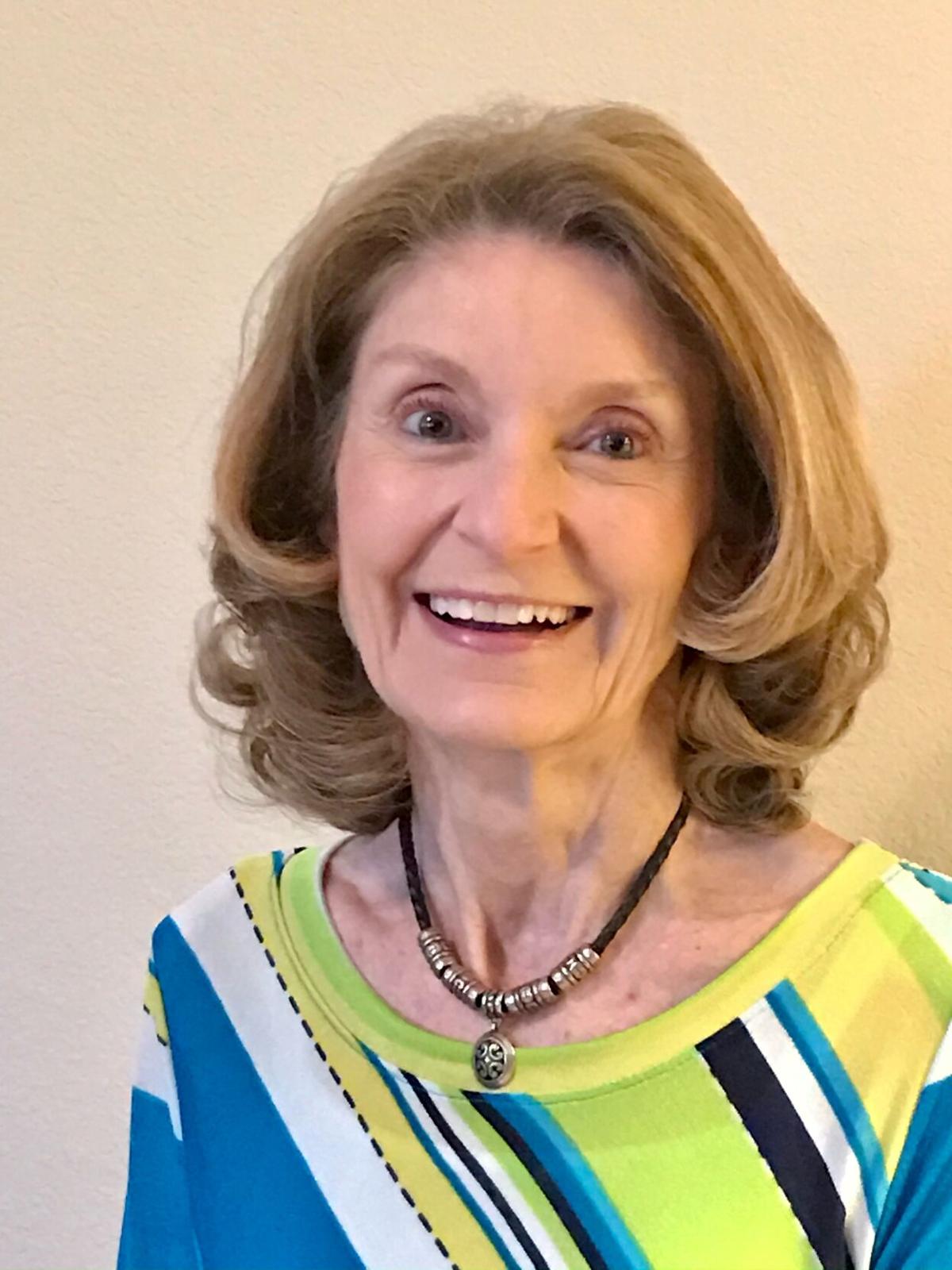 Zac Veatch, Trey Cobb and Larry Clark will be among the eight inductees in this year’s Broken Arrow Athletic Hall of Fame class.

They will be inducted before Broken Arrow’s football game against Jenks on Oct. 1.

Veatch was a three-year football starter at Oklahoma State after being a two-way starter and All-State selection on Broken Arrow’s Class 6A state runner-up team in 2011.

Cobb was a starting pitcher for the Tigers’ national and state championship baseball team. He went on to pitch for OSU and is with the New York Mets’ Triple-A Syracuse affiliate.

Clark has been a public address announcer for Broken Arrow athletics for more than 20 years.

Avery-Cheatham was a guard on Broken Arrow’s first girls state basketball title team in 1983. In the 6-on-6 era, she led the team in steals and blocked shots as a senior. She also was a four-year starter in softball with a career batting average of .350 before playing at Northeastern State.

Myers was a three-year starter as a kicker, punter and receiver and was named the Tulsa Tribune’s football player of the year in 1989 before playing at OSU. He also was an All-State soccer midfielder in 1990.

Blackburn was an All-State football player for the Tigers in 1989 and played four seasons at Pittsburg State. He is now Broken Arrow’s executive director of student services.

Gipson has served the athletic department in many areas and Mosby has been a part of Broken Arrow athletics for more than 50 years.

Guerin Emig: Will Lambley, who has been a bright light for Rejoice Christian athletics, ready to shine on the Razorbacks

Afflicted by vision loss two years ago, Lambley inspired Rejoice sports teams and community until his recent graduation. Now he's off to the University of Arkansas.