Hays posted a record of 724-470 in 38 college seasons — five at Northwestern State and 33 at Oklahoma Christian. He has the most wins by any Oklahoma men’s basketball coach at a four-year college.

NFL rookie to make full recovery after being shot

Devin Booker to record a Triple Double in game 2 +1600

Devin Booker to record a Triple Double in game 2 +1600

Watson, 28, succeeds Scott Bowman, who coached the Warriors the past 10 seasons and posted the second-most wins in school history as he led Webster to four state tournament berths, including a pair of Class 4A semifinal appearances.

Henry was an assistant at Rhema Bible College for 14 years before joining East Central's staff two years ago. He also is a special education instructor at East Central. 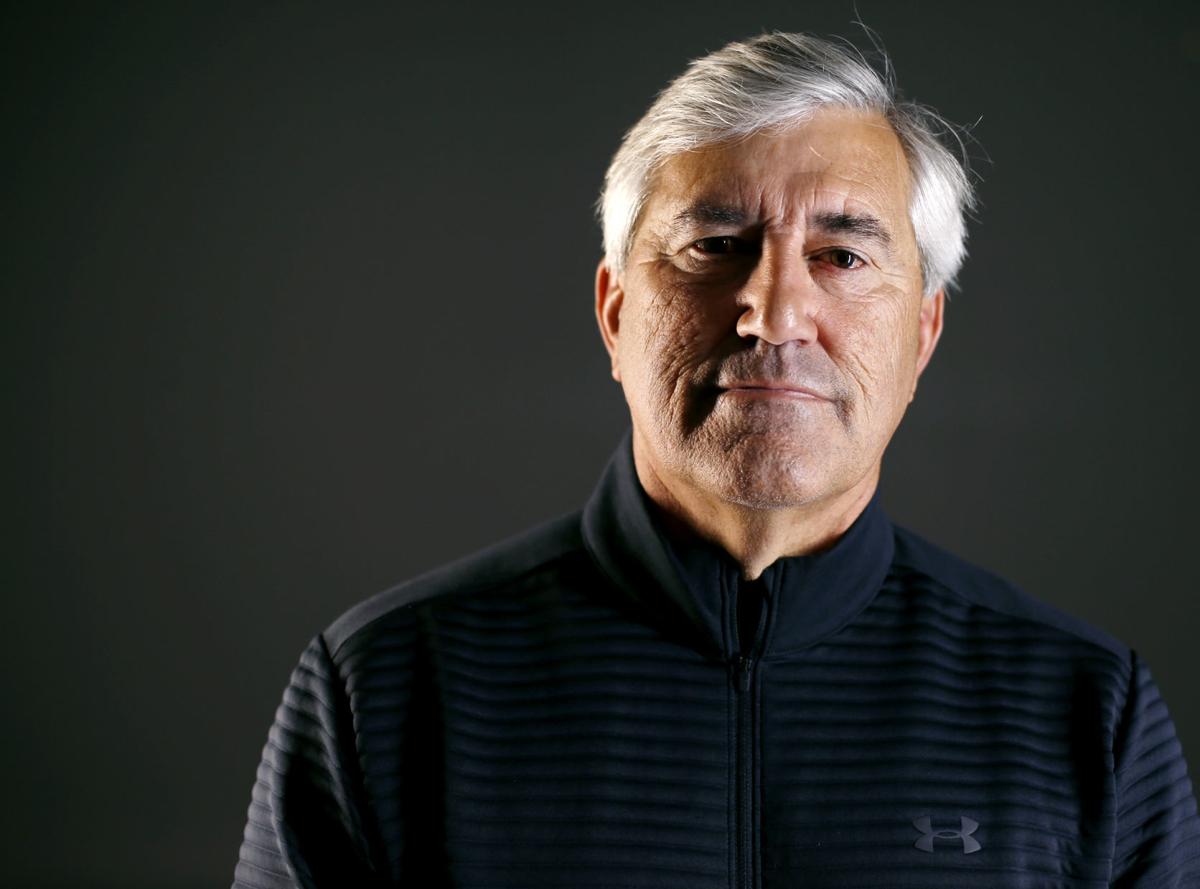 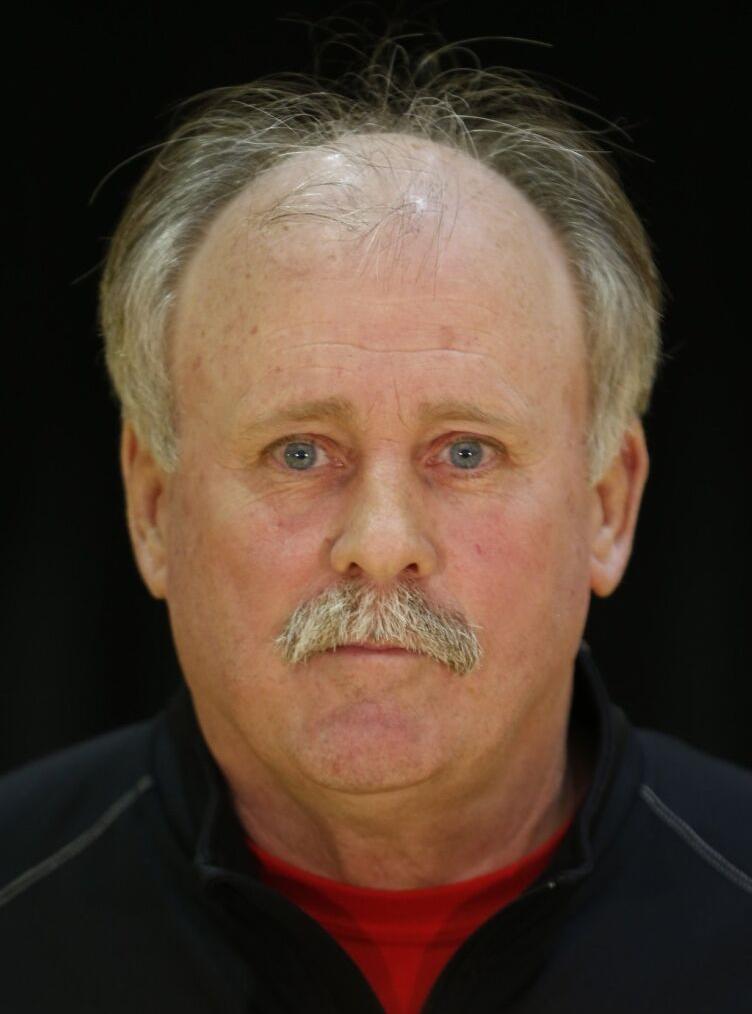