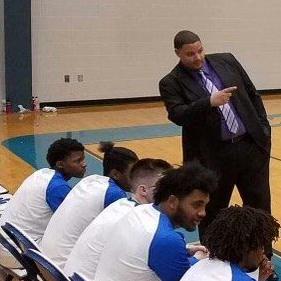 Webster basketball coach Matt Watson is back at his high school alma mater. 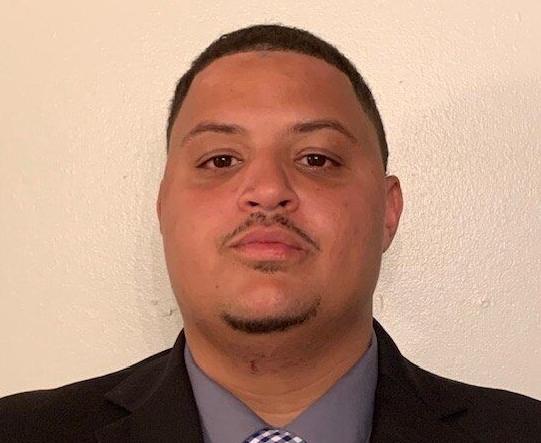 Watson, 28, succeeds Scott Bowman, who coached the Warriors the past 10 seasons and posted the second-most wins in school history as he led Webster to four state tournament berths, including a pair of Class 4A semifinal appearances.

“He has a plan and he’s ready to be a head coach,” TPS athletic director Gil Cloud said Friday.

“There is nothing like being at Webster, it’s one of those special places,” Watson said. “I’ve learned a lot from both coach Bowman and coach Brown, and I wouldn’t be here without them.”

Henry was an assistant at Rhema Bible College for 14 years before joining East Central's staff two years ago. He also is a special education instructor at East Central.

Webster basketball coach Matt Watson is back at his high school alma mater.