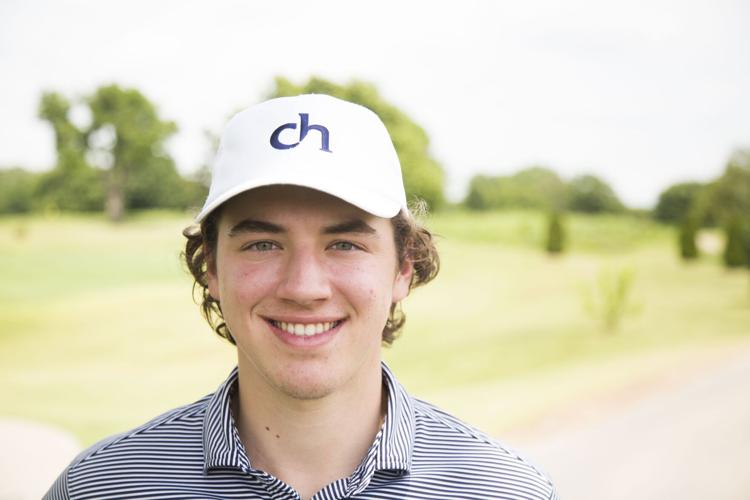 Ben Johnson For the Tulsa World

Center fielder was the Cardinals’ offensive catalyst as Collinsville piled up wins over Hale (twice), Perry, Pryor, Catoosa and Edison. Schlomann, moving up to the lead-off spot from his normal spot in the 2 hole, went 12-for-21 with 12 runs scored and 10 RBIs. The Cardinals are 17-3 overall and are tied for first place in District 5A-4 with Grove, Coweta and Claremore at 6-0.

Shot a 3-under 69 at LaFortune Park in the Bishop Kelley Invitational and won in a playoff against Holland Hall’s Drew Mabrey. Sides, who finished second at last year’s Class 4A state tournament, beat Mabrey on the fifth playoff hole. Sides’ effort also helped Cascia Hall finish third overall in the team standings.

Vaulted to the top of the Class 5A rankings in the 1,600-meter run after her performance at the Tahlequah Tiger Invitational. Meyers cruised to a first-place finish in the event with a time of 5:14, which broke a school record that had previously stood for 26 years by Tracy Kmetz. 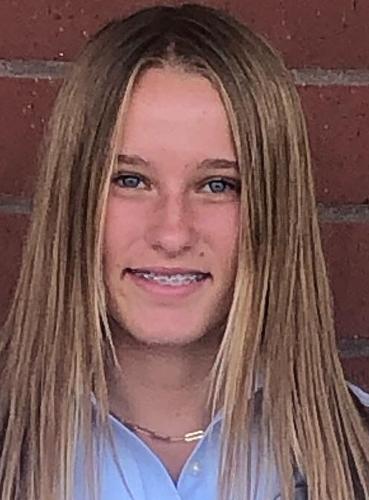