The senior runner overcame a sprained ankle and an asthma attack recently to win the past two meets she’s competed in, including the Stroud Invitational over the weekend.

The junior pitcher dominated in district play by picking up two pitching victories with two shutouts as she allowed only four hits. She was also 5-for-6 at the plate with three RBIs.

The freshman striker helped guide the Bulldogs to their third straight state championship by collecting 45 kills over three matches at the 4A state tournament.To nominate an athlete of the week in cross country, volleyball or softball, email Ben Johnson at benjohnsontdp@gmail.com

Cox won the readers' poll by 112 votes over Skidgel, who was the staff choice.

Patrick is having a breakout season on both sides of the ball and Laney has picked off nine passes in 2020.

Skiatook also will be playing Monday night at Cleveland. 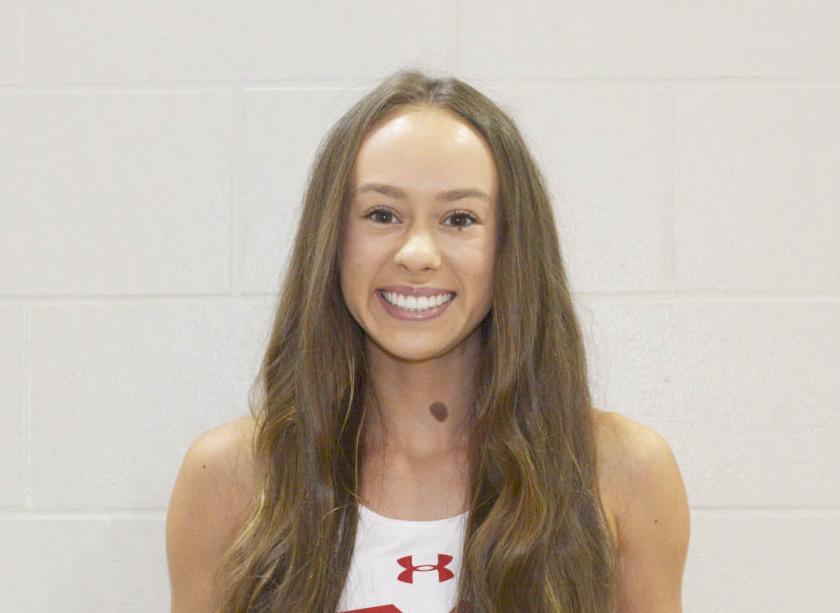 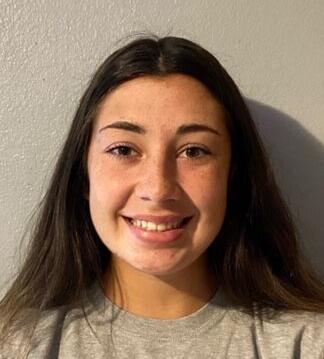 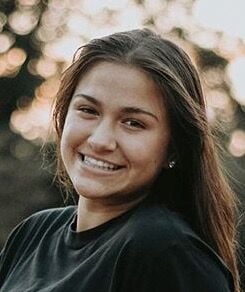