The Tigers dominated their opponents en route to a 5-0 showing at the Bixby tournament with Sheofee collecting five hits, three doubles, a home run and seven RBIs. She also posted three pitching victories, allowing only eight hits and striking out 15.

Senior set the pace at the Camp Gruber 5K with a winning time of 17 minutes, 35 seconds — four seconds ahead of Owasso’s Ian Conder.

Senior guided the Bulldogs to a Class 5A division title at the Port City Classic, totaling 165 assists, 84 digs, 11 kills and 9 aces in eight matches.

A Ponca City radio station’s parent company is suing over the live-stream rights to a Bixby-Ponca City football game, set for Oct. 30 in Bixby…

Bill Haisten: Bad news for the rest of 6AI – Union’s impressive recovery from an 0-4 start

After the Union program’s first 0-4 start since 1978 – when Kirk Fridrich was a fifth-grader at Rogers Elementary in Shawnee – there were signs that everything was about to turn.

The ESPN family of networks is headed to Bixby to televise the Spartans’ final regular-season football game against Booker T. Washington on Nov. 5.

Trojans' Grant Lohr had a big night with 75 yards rushing with two touchdowns and two interceptions, one of which he returned for a score.

In 4A-3, Asher Brewer leads Cleveland's upset over No. 5 Skiatook while Kadian Forbis scored three TDs in Grove's victory over Oologah. 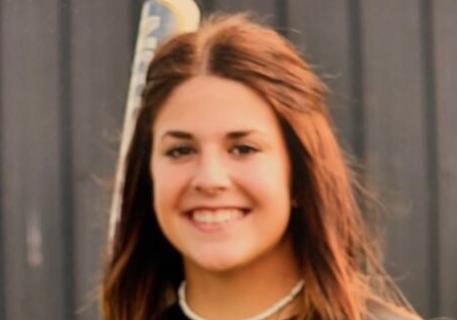 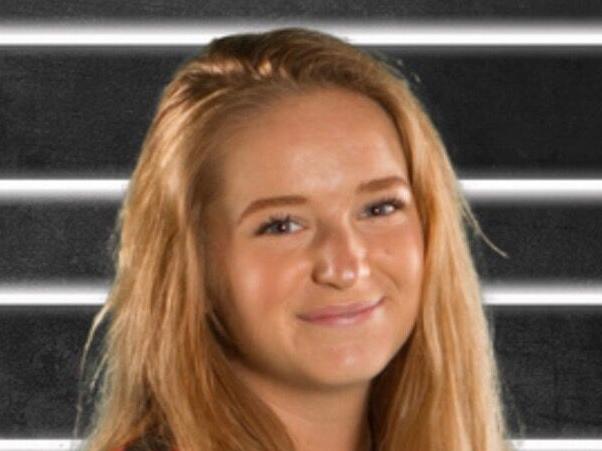