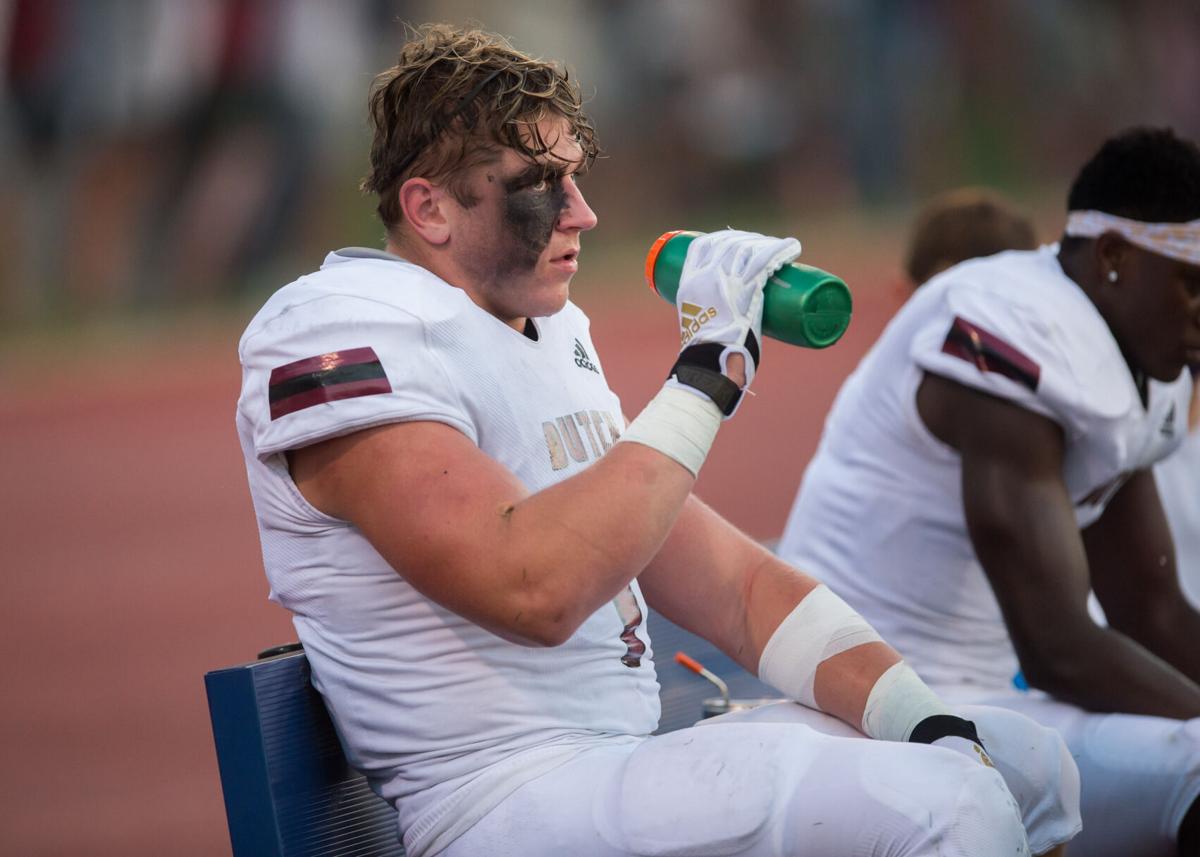 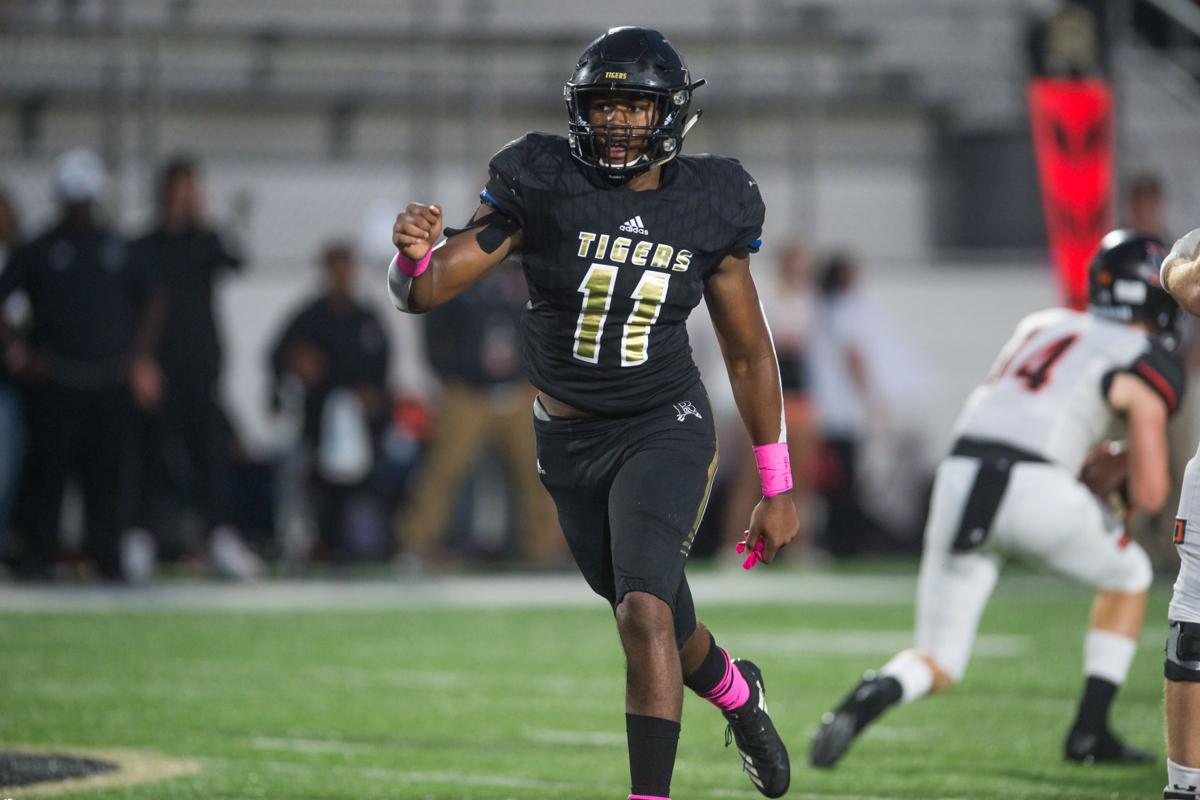 Darryan Moss had 13 tackles and a sack for Broken Arrow in a 14-7 win over Union last week.

Each week, the World will update its ranking of the top-10 metro high school football players. Rankings are based on performance this season, previous years’ accomplishments and potential. Two defensive players, Holland Hall's Owen Ostroski and Broken Arrow's Darryan Moss, debut in the rankings after narrowly missing in the preseason. Below are the updated rankings with the players’ previous week's position in parentheses:

Beggs didn't play last week. In the opener, the Texas A&M commit caught four passes for 57 yards in a 36-8 loss to Lincoln Christian. Last year, had 125 tackles and scored on three of his six interceptions, and caught 38 passes for 46 yards and five TDs to help Beggs reach the 2A semifinals.

Army commit was involved in 11 tackles with four solo in a 31-17 win at Fayetteville, Arkansas. In two games, he has been in on a team-high 18 tackles, had a sack and two QB hurries. Was an All World defensive player of the year finalist in 2019 as he helped the Rams win the 6AI state title.

Arkansas commit had a key pass defend in the end zone in the final moments to help save a 15-13 win over Del City. Last year, had 45 tackles, 14 pass breakups and two interceptions.

Tulsa commit had three sacks and a fumble recovery in a 28-0 win over his former team, Coweta. Last year, had 122 tackles, including 24 for losses and 13 sacks, and 30 QB pressures to help the Bulldogs reach the 4A semifinals.

Produced 13 tackles, including a key fourth-down stop in the second half, two QB hurries and a sack in a 14-7 win over Union. Last year, had 95 tackles to help the Tigers reach the 6AI semifinals. Rushed for five TDs as a freshman for Victory Christian in 2017 before helping Broken Arrow win a state title in a reserve role in 2018.

Ryder Cup: There is a need to recapture some revenue

CFB Playoffs: What is the new timeline for the extended playoffs?

CFB Playoffs: What is the new timeline for the extended playoffs?

Crawford and Pennington have led their teams to 3-0 starts this season.

Darryan Moss had 13 tackles and a sack for Broken Arrow in a 14-7 win over Union last week.