Each week, the World updates its rankings of the top-10 metro high school football players, based on performance this season, previous years’ accomplishments and potential. Edison’s Sevion Morrison has been No. 1 all season, but after he was held out for most of Week 7’s game and all of Week 9’s, that opened the door for Bixby’s Brennan Presley, who has moved up to the top spot after a trio of stellar performances. Here are the new rankings with the players’ previous week’s position in parentheses:

The Oklahoma commit and two-time World All-State offensive lineman caught the first pass of his career — an 8-yarder for a TD, in a 45-8 win over Edmond Memorial. Had a rushing TD in last year’s home regular-season finale. On defense this season, he has two solo tackles, five assists, four quarterback hurries and a pass breakup. Selected to the 2020 Under Armour All-America Game and Polynesian Bowl.

North Dakota commit had seven receptions for 193 yards and four TDs, three tackles and a sack in a 56-6 win over Summit Christian. Holds the national high school record for career TD catches (103). For the season, he has 26 catches for 813 yards and 17 TDs. Last year, had 81 catches for 1,843 yards and 34 TDs to help the Rams reach the state title game, where he rushed for four TDs. As a DB, he had 10 takeaways. A 2018 All-World offensive player of the year finalist.

Sidelined last week with an ankle injury suffered in the Week 8 game. For the season, has 142 carries for 1,340 yards and 23 TDs overall. Has 5,043 career rushing yards.

Had nine tackles and two sacks, and one carry for 10 yards in a 56-6 win at Dewey. In eight games, he has 42 tackles, including four sacks, and three fumble recoveries, plus 25 rushes for 310 yards and eight TDs. In 2018, helped the Pirates win the 2A state title and was an All-World defensive player of the year finalist and All-State selection. Had 80 tackles and 10 sacks. Also rushed for eight TDs.

Te’Zohn Taft rushed for 223 yards and three touchdowns as Sapulpa rolls past Bartlesville.

DeShawn Kinnard leads Claremore with 276 yards and three touchdowns as the Zebras knock off their Rogers County rival.

Collinsville QB Andrew Carney threw for 136 yards with three touchdown passes and ran for 142 yards with another score.

It's a rematch of the past two Class 6AII state finals. 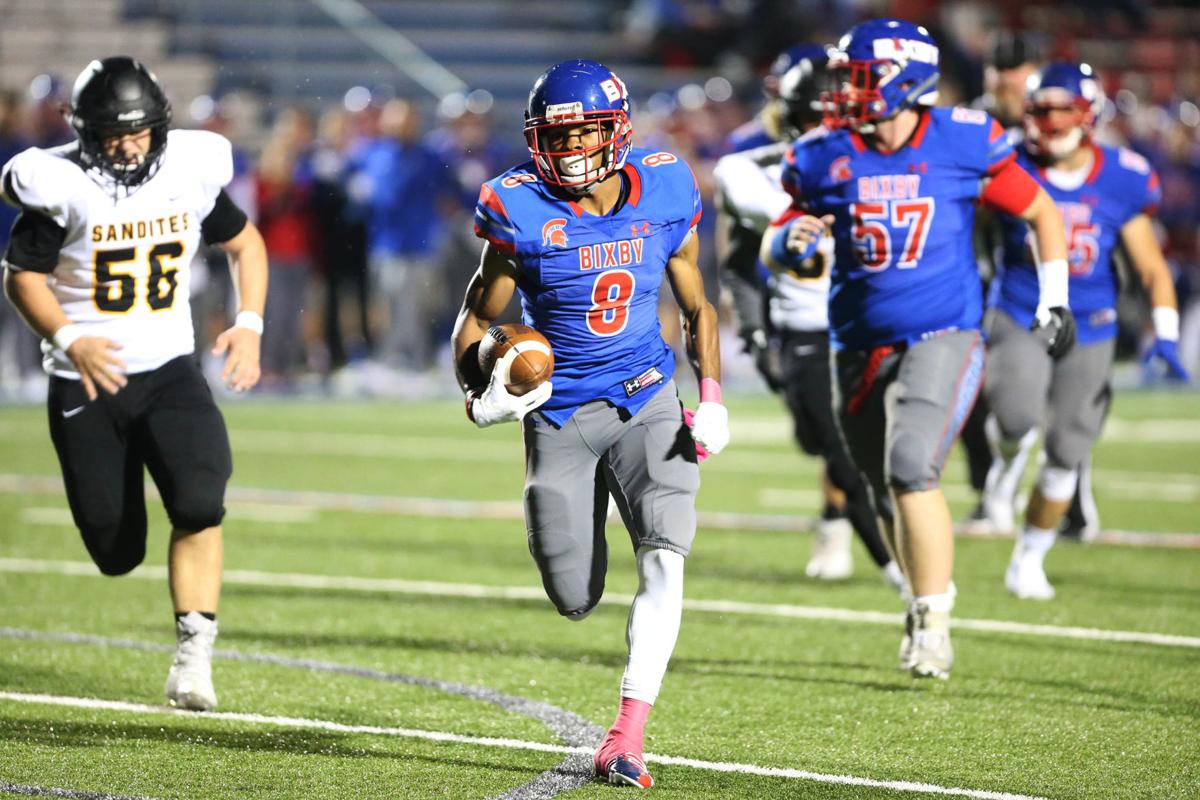 Bixby wide receiver/defensive back Brennan Presley (center) is No. 1 in the All-World rankings for the first time. JOEY JOHNSON/for the Tulsa World 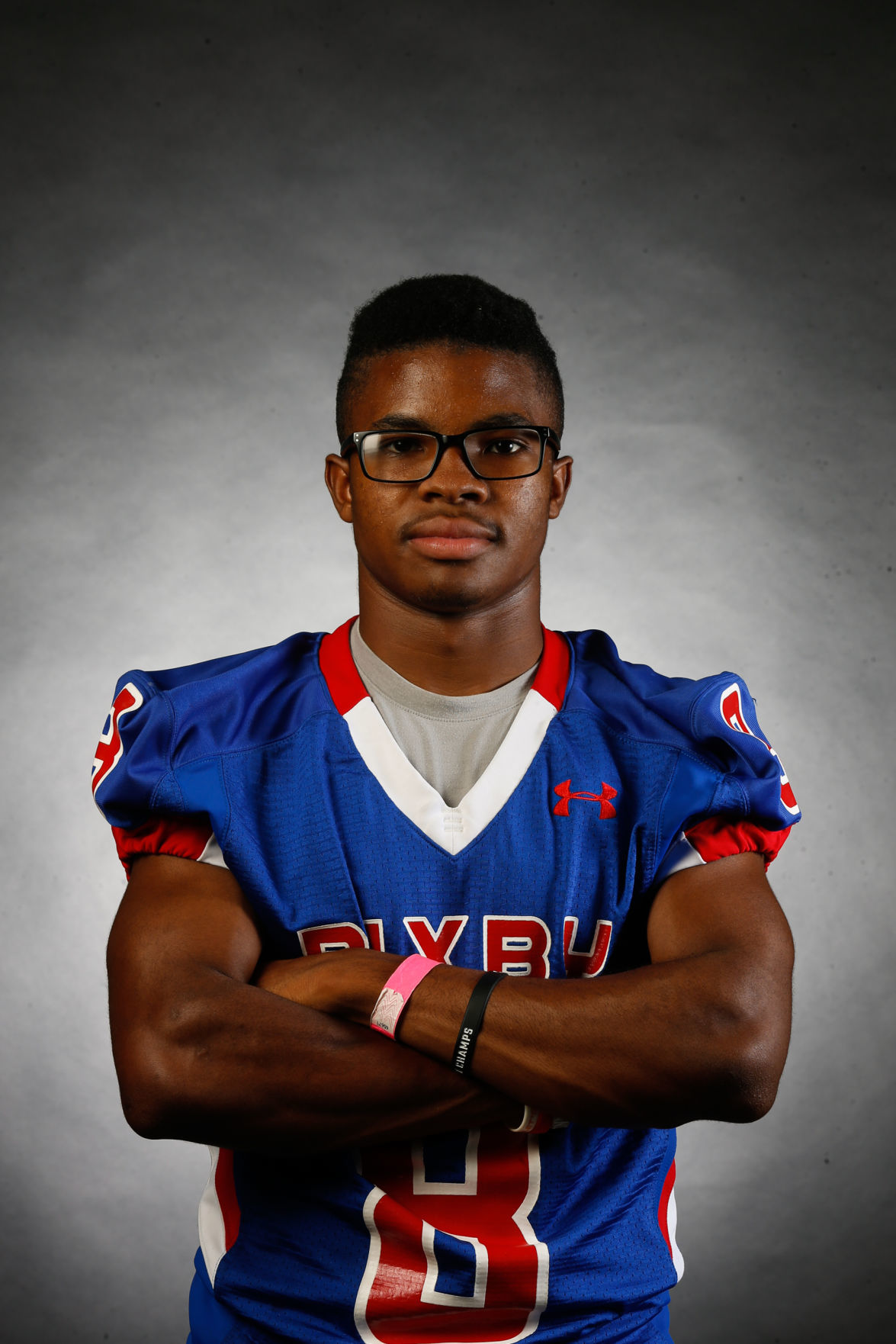 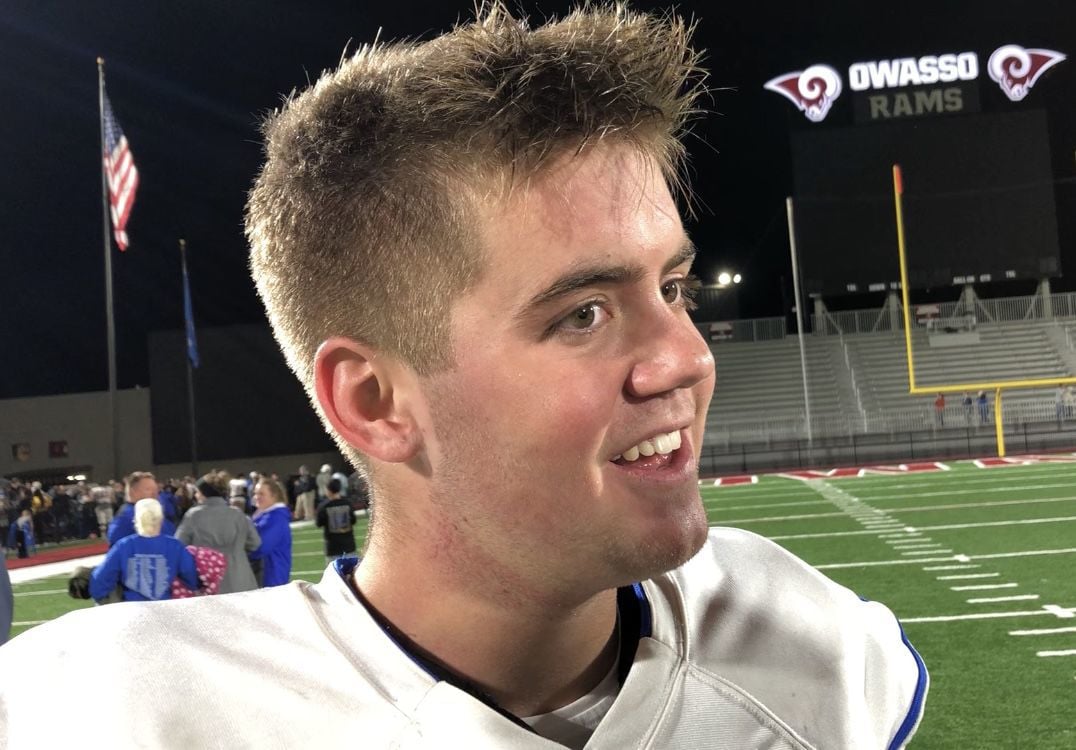