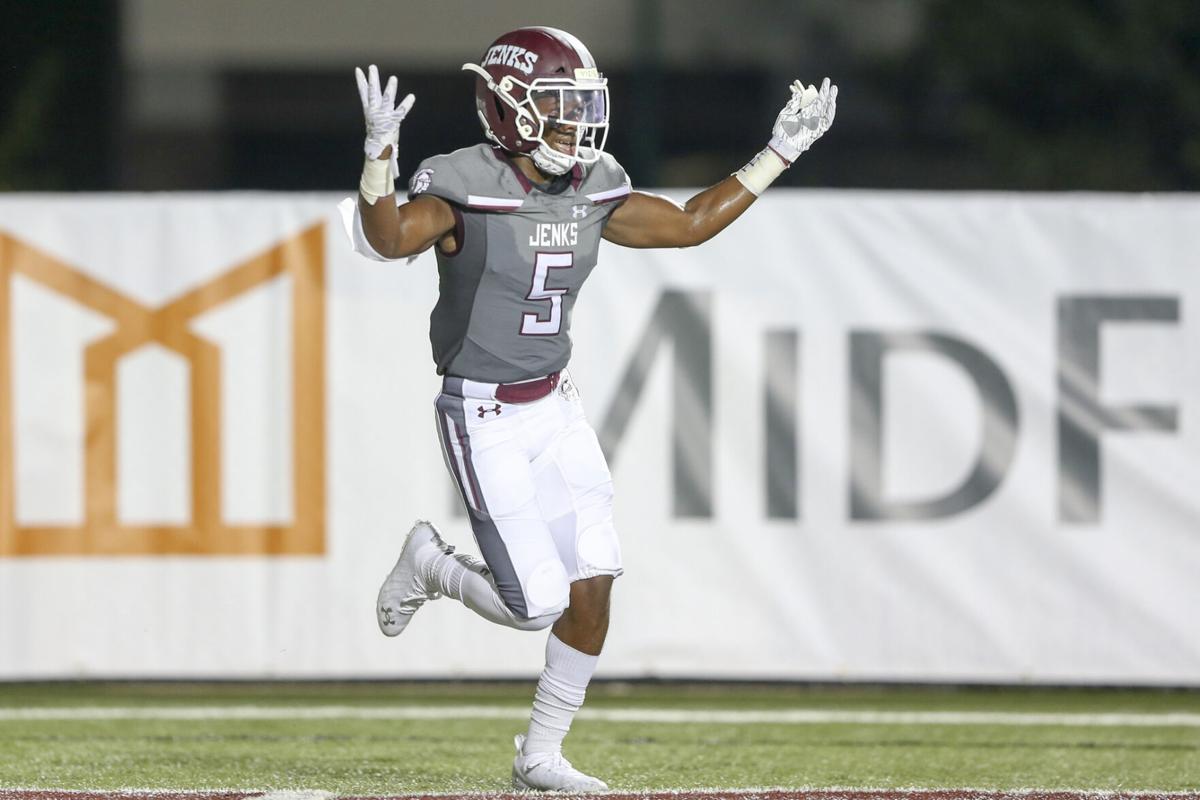 Jenks’ Jayden Patrick has produced touchdowns this season as a rusher, receiver, passer and defensive back. 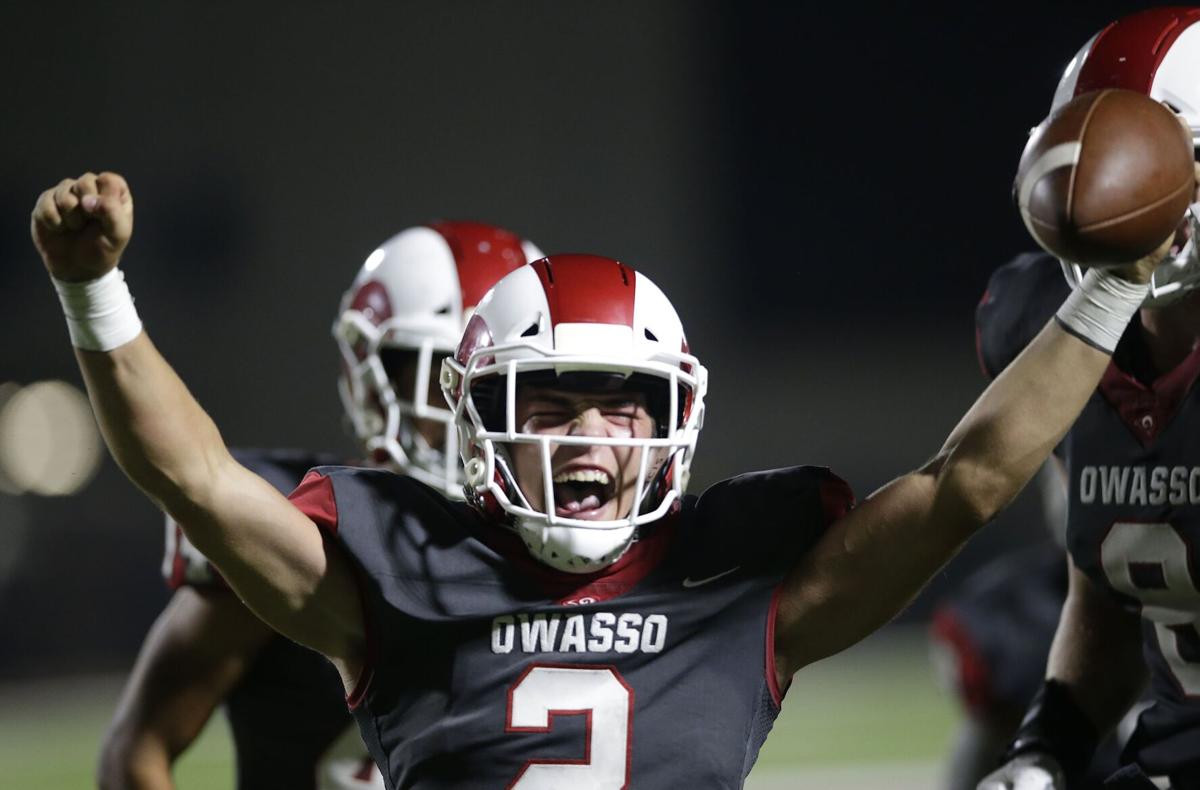 Each week, the World will update its ranking of the top-10 metro high school football players. Rankings are based on performance this season, previous years’ accomplishments and potential. Jenks’ Jayden Patrick and Owasso’s Gage Laney make their debut in the rankings. Below are the updated rankings with the players’ previous week’s position in parentheses:

Stillwater’s game against OKC Grant was canceled. In four games this season, has 94 carries for 991 yards and 15 TDs. Stillwater’s career rushing leader is No. 9 on the state’s all-time list with 6,702 yards and has 92 TDs overall. A 2019 World All-State selection, rushed for 2,018 yards and had 33 TDs overall.

Had 10 tackles and two sacks in a 34-7 win over Edmond North. In five games, the Army commit has been in on 53 tackles, had three sacks and four QB hurries. Was an All World defensive player of the year finalist in 2019 as he helped the Rams win the 6AI state title.

Sat out a 70-0 win at Catoosa with a bruised knee. Committed to Tulsa, but offered Sunday by Texas Tech. Season totals of 48 tackles, six sacks and 14 QB pressures. Last year, had 122 tackles, including 24 for losses and 13 sacks, and 30 QB pressures to help the Bulldogs reach the 4A semifinals.

Holland Hall’s game with Vinita was canceled. For the season, the Army commit has been in on 38 tackles with 20½ for losses, nine sacks and 19 QB hurries. Has 301 career tackles with 99½ for losses and 38½ sacks.

Caught four passes for 113 yards and three TDs plus had three tackles against Norman. For the season, has produced TDs as a receiver, rusher, passer and defensive back. In five games, has 12 catches for 292 yards and five TDs plus 10 solo tackles. Also holds on placekicks and returns kicks. In 2019, had 48 tackles and scored on a punt return.

For the second consecutive home game, intercepted three passes in the victory over Edmond North. Has nine interceptions for the season and a school-record 17 in his career. A three-year starter, he was the All World readers selection in the preseason as the metro’s top defensive back.

Owasso and Bixby again post easy wins. Metro scores 35 points in a win over Victory Christian while Coweta uses some razzle dazzle to down McA…

Jenks’ Jayden Patrick has produced touchdowns this season as a rusher, receiver, passer and defensive back.