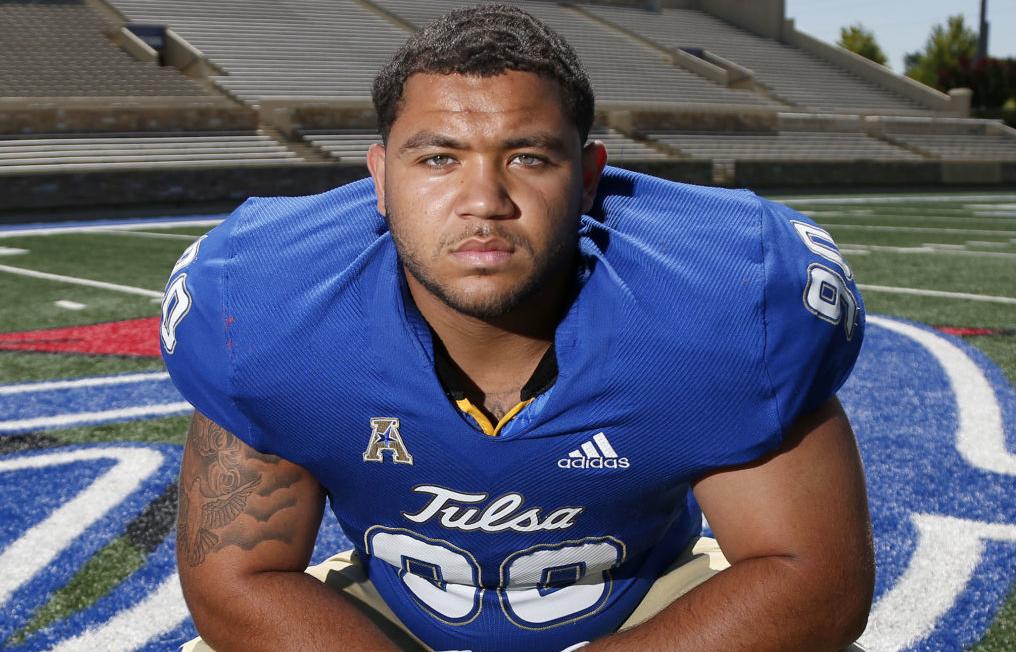 Sophomore nose guard Jaxon Player has seven tackles in two games for the Hurricane and was singled out this week by Oklahoma State coach Mike Gundy for his strong play. STEPHEN PINGRY/Tulsa World 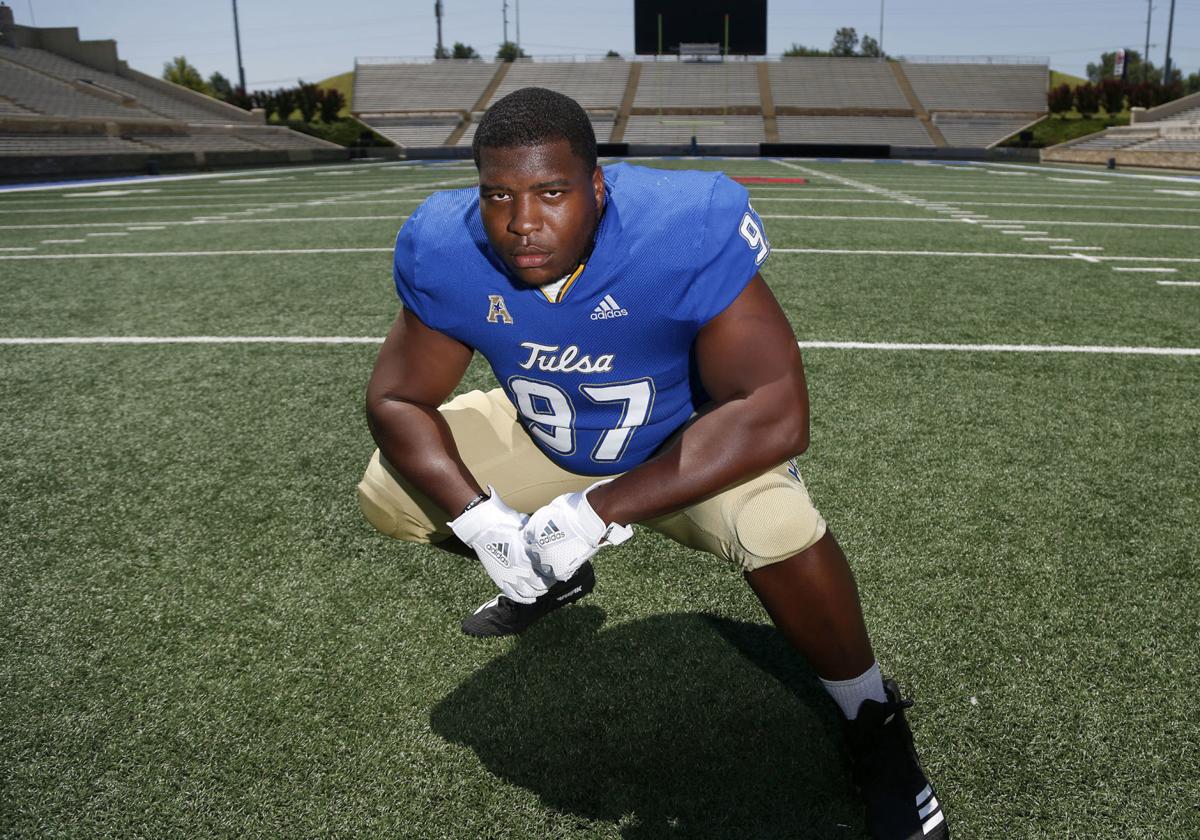 Sophomore nose guard Jaxon Player has seven tackles in two games for the Hurricane and was singled out this week by Oklahoma State coach Mike Gundy for his strong play. STEPHEN PINGRY/Tulsa World

It’s no surprise opposing coaches are taking notice of Gipson, a senior defensive end. TU coach Philip Montgomery has deemed him the leader of the team, and not just on defense.

Gipson has recorded a sack in the Golden Hurricane’s first two games, the only TU player to have a sack on his stat sheet.

However, Player being one of only two TU players whom Gundy mentioned was a bit unexpected. Unlike Gipson, who has 15 starts under his belt, Player, a sophomore, made his first career start at nose guard in TU’s season opener against Michigan State.

Player had four tackles against the Spartans. He made three solo tackles the next week against San Jose State. On the season, he has 1.5 tackles for loss. Last season as a reserve, Player had 14 tackles in 10 games.

“Jaxon did this last year,” Montgomery said. “He’s going to continue to do it. I think he’s doing it at a better level than he did last year because he’s continuing to get better.

“But I think you can mention a couple of guys up there. Those two stand out; they have made explosive plays, I think, for us. Shamari (Robinson), I think, has played the best two games that I’ve ever seen him play. I think Big Cat (Tyarise Stevenson) has been right in the mix of all of that, too. So there’s a bunch of guys that kind of fall into it, but Jackson and Trevis are, I think, explosive players that have had impacts the first two games, for sure.”

Every player Montgomery mentioned will be needed Saturday to contain OSU running back Chuba Hubbard and quarterback Spencer Sanders. Hubbard is ninth in the country with 265 yards rushing. Sanders can also beat opponents with his legs, rushing for 160 yards through two games.

“I think in every matchup, whether you’re talking about offensive or defensive lines,” Montgomery said, “if you can win the trenches, you’re always giving yourself an opportunity to win, and our mindset won’t be any different this week.”