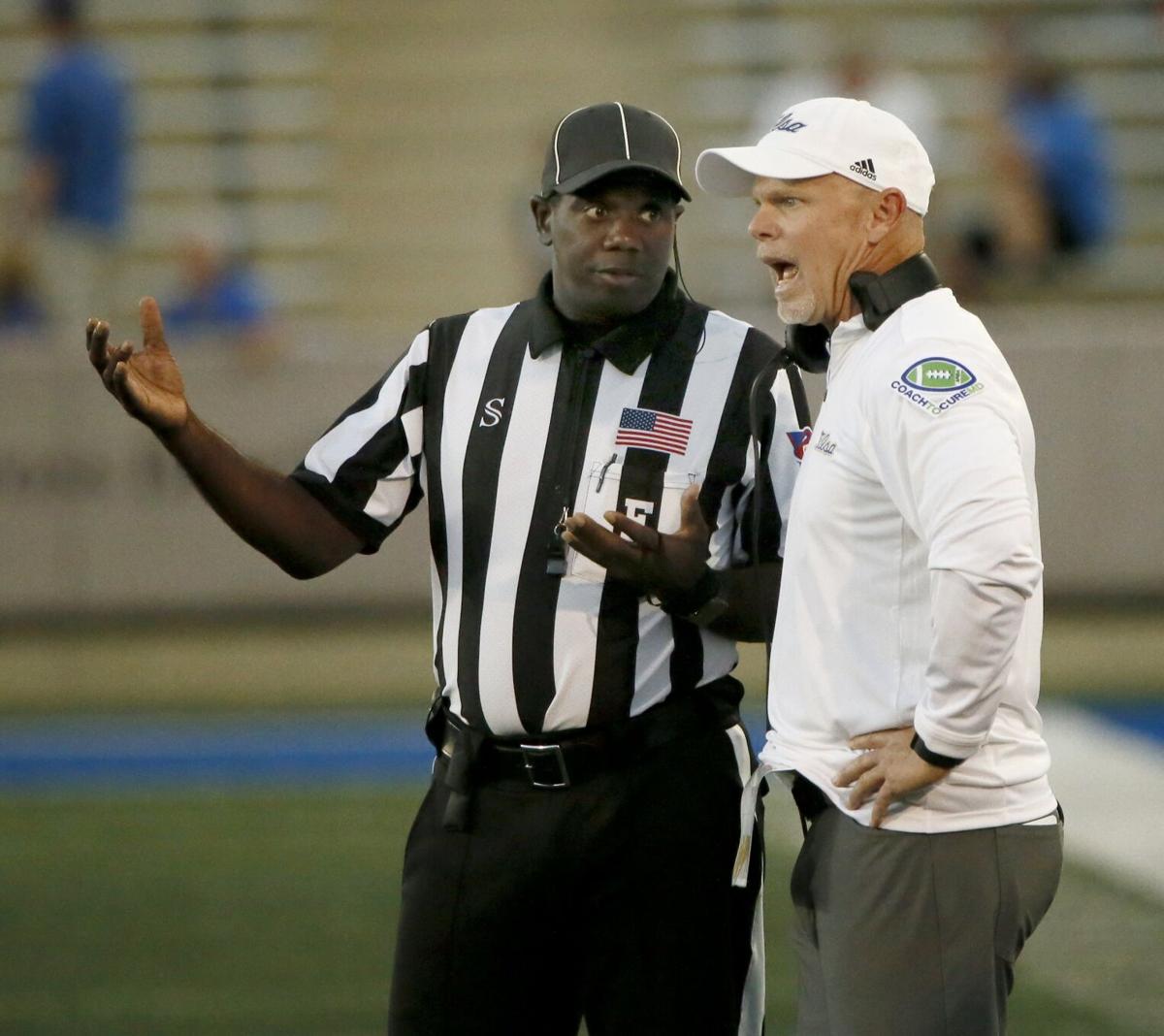 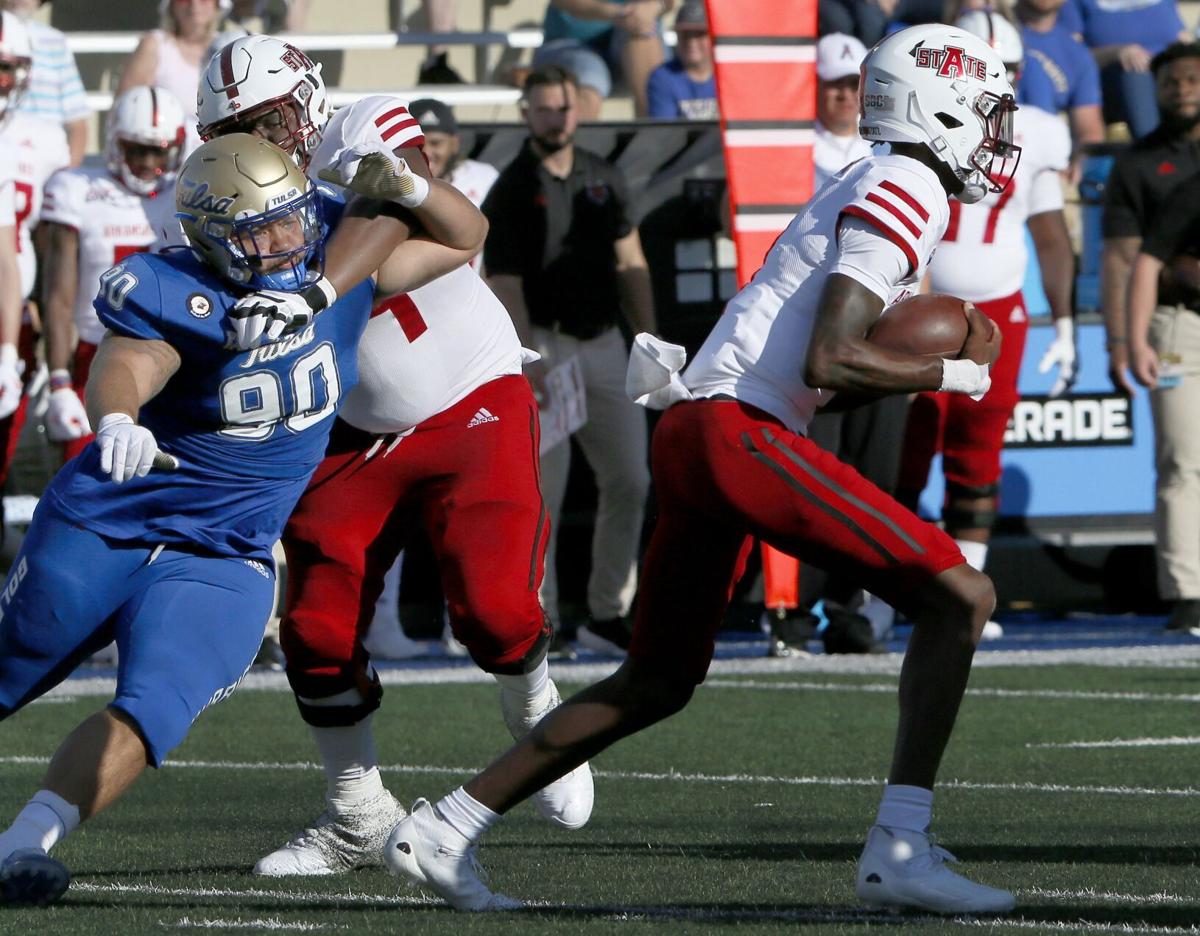 Tulsa ranks first in an undesirable category, leading FBS with 97.2 penalty yards per game. The Hurricane has been flagged 50 times in five games, and those penalties have played a key role in the four losses. These are not new struggles: TU had the second-most penalty yardage in 2020 (82.4 yards per game) and the most in 2019 (79.1).

The Tigers are averaging close to 5 yards per carry, but fumbles have been a significant problem. Memphis has eight fumbles, with six of those being lost. The Hurricane is giving up an average of 147.2 rushing yards per game, and five opponent runs have gone for at least 30 yards.

After watching the first half of the Houston game because of a targeting call that came the previous week, Player will be back in action for Saturday's entirety. He has 3.5 tackles for lost yardage, four quarterback hurries, a pass breakup and a fumble recovery this season.

Memphis has the quarterback and running back to take advantage of the struggling Hurricane. TU has a line in the sand, meaning find a way to win this one or risk a calamitous 2021 record. Pride prevails in a close shave.

The University of Tulsa emerged with a 35-29 victory against Memphis late Saturday at H.A. Chapman Stadium.