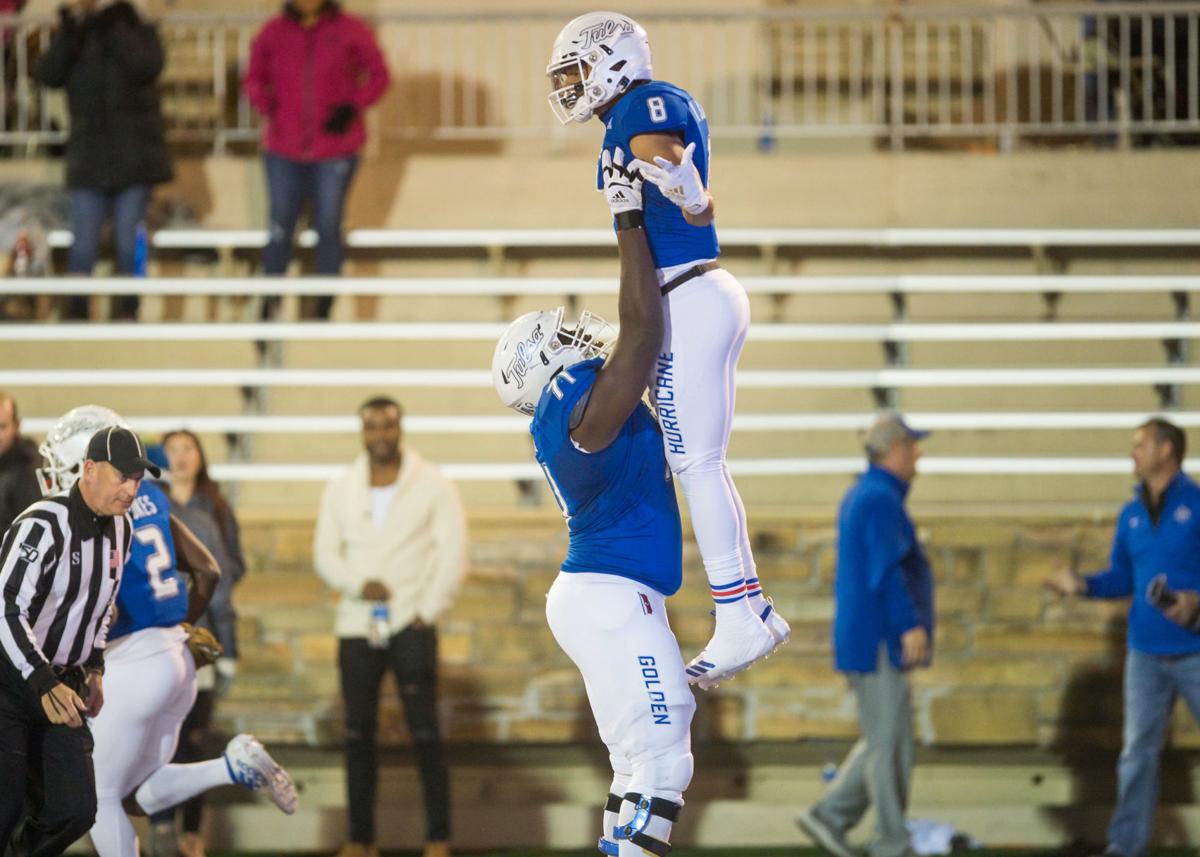 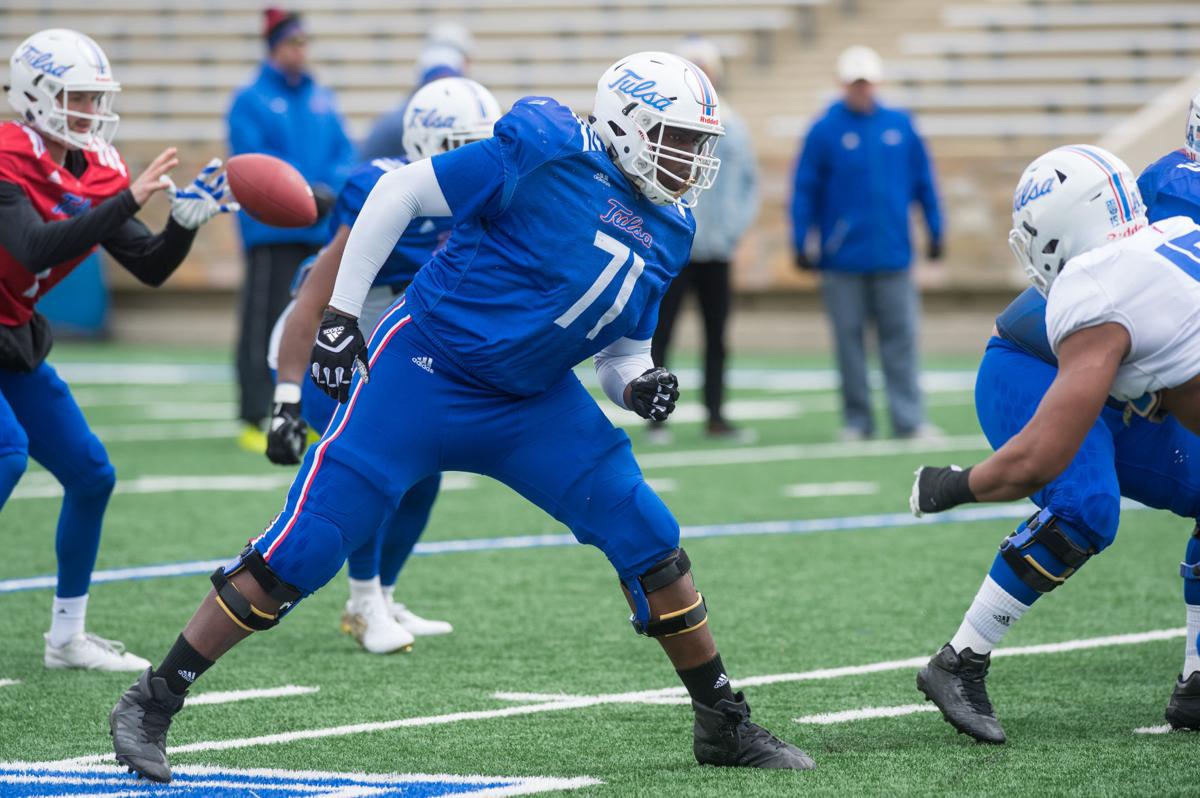 Tulsa’s Chris Paul graduated in May with a degree in computer information systems and is working toward a master’s degree in business administration.

University of Tulsa offensive lineman Chris Paul has a resume that seemingly gets longer by the day.

A senior from Houston who has started 28 games in his career, Paul was recently elevated to the NCAA Division I Football Oversight Committee, which focuses on important issues at the FBS and FCS levels. Select-few administrators and coaches are on the committee along with only two student-athletes.

“I feel very honored and humbled,” Paul said. “Sometimes it’s just like, wow, I can’t believe out of the however many student-athletes they could have chosen, they chose me.”

He wasn’t chosen randomly. Paul has extensive credentials of leadership dating to high school, when he was his senior class president. That continued at TU, when he became active in almost every campus group possible and emerged as a top 10 freshman.

“I really I don’t know how it happened, but I do know that I do have a lot of passions and I want to follow those,” he said. “One of my biggest fears coming out of high school and into college was that I would have to leave that sort of element of involvement.”

That hasn’t been the case. In addition to his volunteer work and church activities, Paul is a member of University Ambassadors, the Student Association, the Black Men’s Initiative, the Future Alumni Council and the Fellowship of Christian Athletes.

In February, Paul was added to the NCAA Committee to Promote Cultural Diversity and Equity. He also is on student-athlete advisory committees for the American Athletic Conference and the NCAA, acting as the league’s representative at the national level.

That’s a lot of committees for anyone but especially for a student-athlete at TU given the academic workload. Paul graduated in May with a degree in computer information systems and is working toward a master’s degree in business administration.

“I just I sort of set out on a mission to allow student athletes to be multi-dimensional and get involved in a lot of different things and so and also advocate for things that are important.” Paul said. “We need to understand there is intersectionality when it comes to being a student.

This summer, Paul has an information security internship at BOK Financial. His dream job is U.S. Secretary of Defense, and most people who know him expect him to have a career in politics.

“I’m definitely open to that,” he said, “but it always makes me laugh when people (assume that).”

When he’s not busy with all of his other responsibilities, Paul is devoted to football. He has been a versatile weapon used at left guard, right guard and most recently at right tackle, where he was a second-team all-conference selection in 2020.

“I would have never thought that I could even make it this far,” he said. “I had doubts in high school … just questioning whether this was the right thing for me. But what I did know was that I would always show up every day and do what I needed to become better.”

An eventful offseason for the University of Tulsa is winding down, one that saw starting cornerbacks Akayleb Evans and Allie Green IV among those who hit the transfer portal.

"These two are like a lot of our student-athletes at TU, they have helped put Tulsa on the map. We wouldn’t be the program we are now if they didn’t take a chance on us."

During what became a thrilling season, H.A. Chapman Stadium was limited to roughly 4,000 fans for each of its three home games last year.

Tulsa’s Chris Paul graduated in May with a degree in computer information systems and is working toward a master’s degree in business administration.