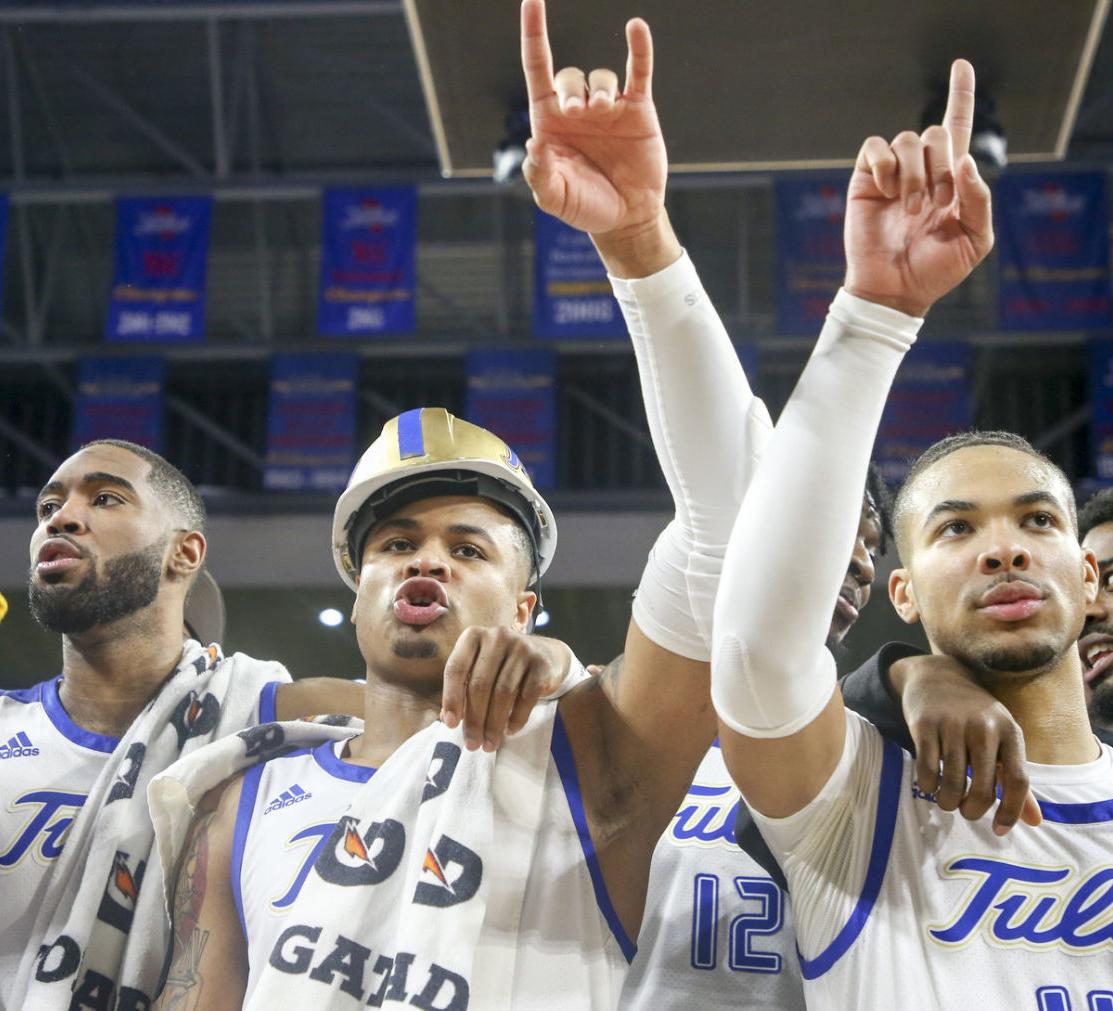 Tulsa officials are expecting a crowd of better than 7,000 Saturday for the Golden Hurricane’s game against rival Wichita State and perhaps the first Reynolds Center sellout in two years. IAN MAULE/Tulsa World 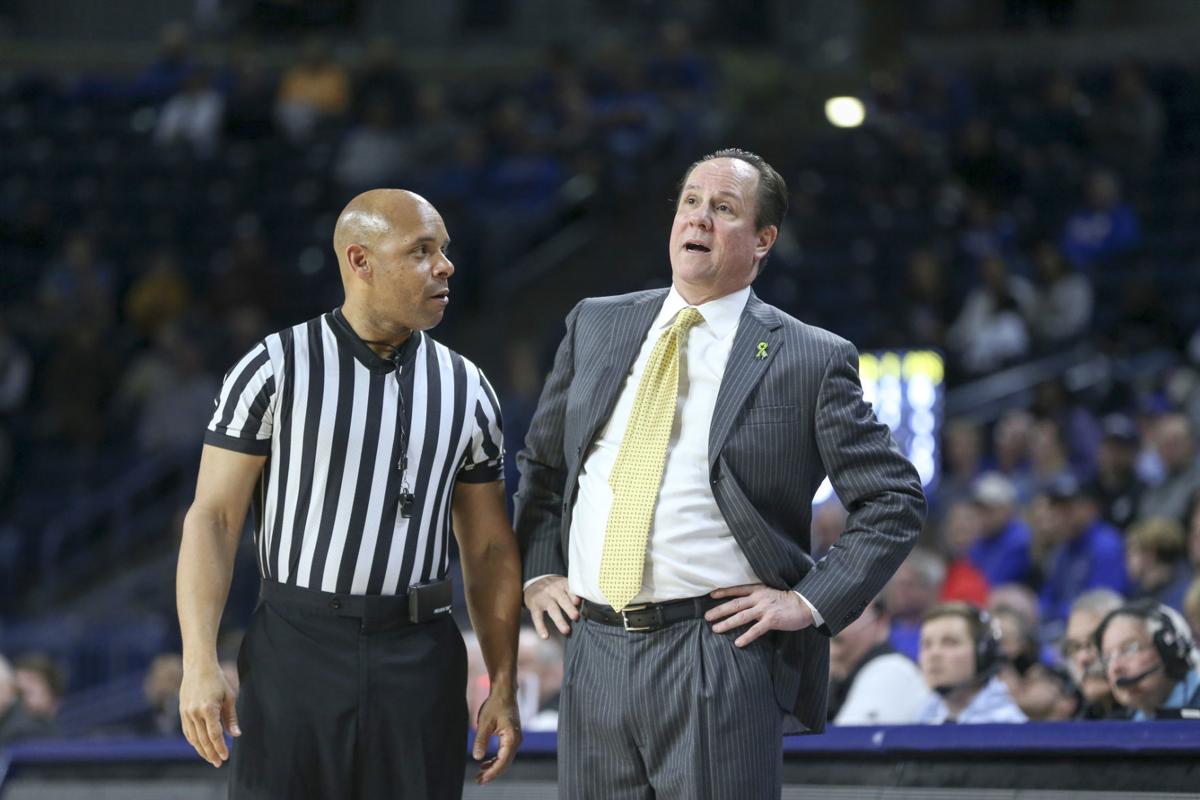 Gregg Marshall’s Wichita State club is 17-3 overall and 5-2 in the American Athletic Conference.

In all of major-college athletics, no school is more starved for something positive than the University of Tulsa.

There are grim reports regarding the university’s finances.

The football program is mired in a three-year slump. In 2016, there were 10 victories. In three seasons since, there was a total of nine.

I have no idea whether TU women’s basketball is inadequately funded or supported, but, good grief, the results are bleak. The Hurricane women are destined for what would be the program’s 12th losing season in the past 14 years. This season, there have been losses of 30, 50 and 58 points. At SMU last week, the Hurricane shot 23% overall and finished with 10 field goals. The starters were 2-of-19 on shots from the field.

Finally, though, something good is happening at 11th and Harvard.

After a mostly brilliant January that included a 40-point obliteration of Memphis and an overtime road conquest of UConn, the Golden Hurricane men rock into February as Oklahoma’s best college basketball team and the type of great story the university so badly needs.

TU started close to the bottom — picked to finish 10th in the 12-team American Athletic Conference — and now we’re here: Saturday’s 5 p.m. league showdown with longtime rival Wichita State is the Hurricane’s most important home game in a long time.

Of Tulsa’s first 75 games played in the Reynolds Center, 35 were played before sellout crowds. Since Frank Haith arrived in 2014, he has coached the Hurricane in 91 home games. There was only one sellout — the Wichita State game two years ago.

For Saturday’s showdown with the Shockers — who, as usual, will bring at least 1,500 of their fans — TU officials are expecting a crowd of better than 7,000 at the 8,355-seat Reynolds Center.

Considering that fewer than 2,000 people witnessed Tulsa’s masterpiece performance against Temple on Jan. 3, a crowd of 7,000-plus would look beautiful on television (ESPNU).

When the Hurricane smashed favored Memphis on Jan. 22, the Reynolds Center crowd amounted to slightly less than 5,000, but the TU student section was filled and impactful. There was an energy that was common years ago, but not so much since 2003 — when TU last recorded an NCAA Tournament win.

Wichita State-Tulsa could be a classic. For the Hurricane, Martins Igbanu was a hero at UConn. Brandon Rachal and Jeriah Horne have been excellent. Point guard Elijah Joiner is a playmaker and TU’s master of morale. Off the bench, Darien Jackson is a source for timely buckets.

If the Hurricane beats the Shockers on Saturday and then follows by continuing to stack conference victories and making this season something special, then perhaps there could be a lingering, beneficial effect on Reynolds Center attendance figures.

Ultimately, this Wichita State date could be remembered as having been the Hurricane’s biggest home game in 17 years.

Tulsa officials are expecting a crowd of better than 7,000 Saturday for the Golden Hurricane’s game against rival Wichita State and perhaps the first Reynolds Center sellout in two years. IAN MAULE/Tulsa World

Gregg Marshall’s Wichita State club is 17-3 overall and 5-2 in the American Athletic Conference.