Looking for omicron: How long until variant is found in U.S.?

What did Caleb Williams text to his high school coach after losing to Baylor?
0 Comments
Share this
{{featured_button_text}}
1 of 2 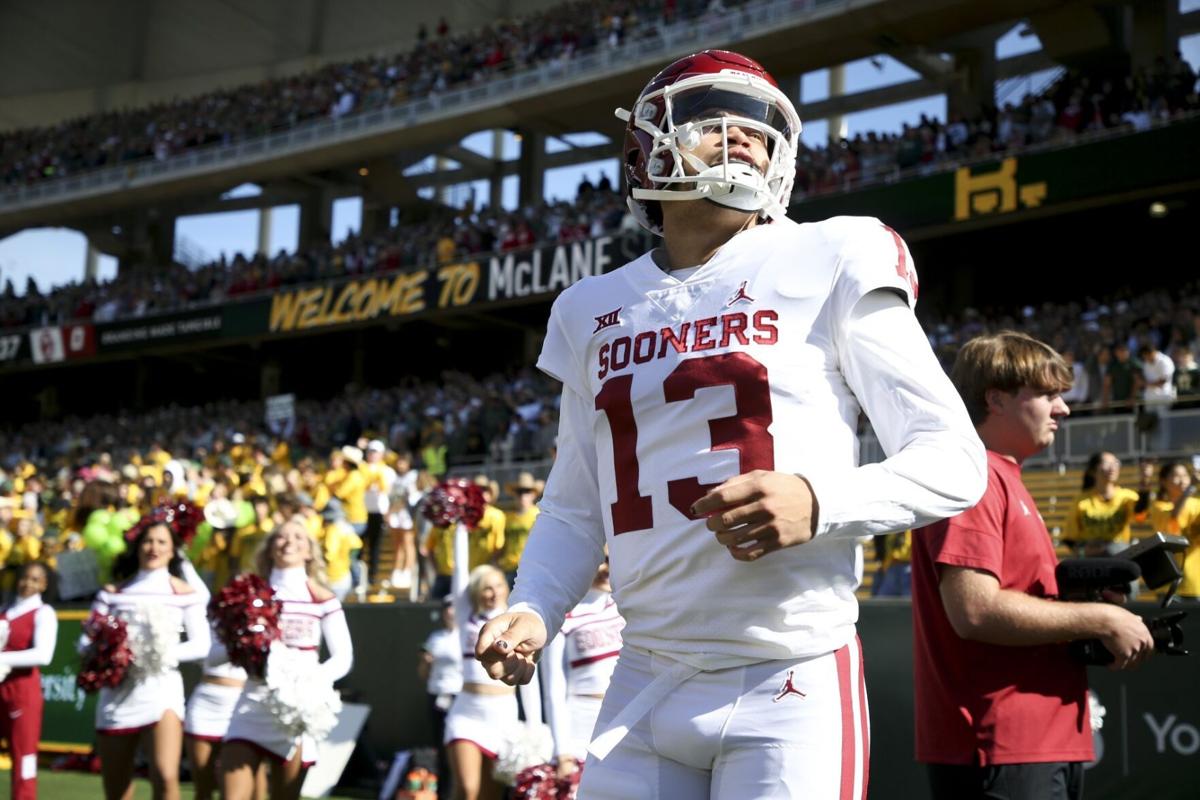 Oklahoma quarterback Caleb Williams will try to bounce back from his first loss as a starting quarterback when the Sooners host Iowa State on Saturday. 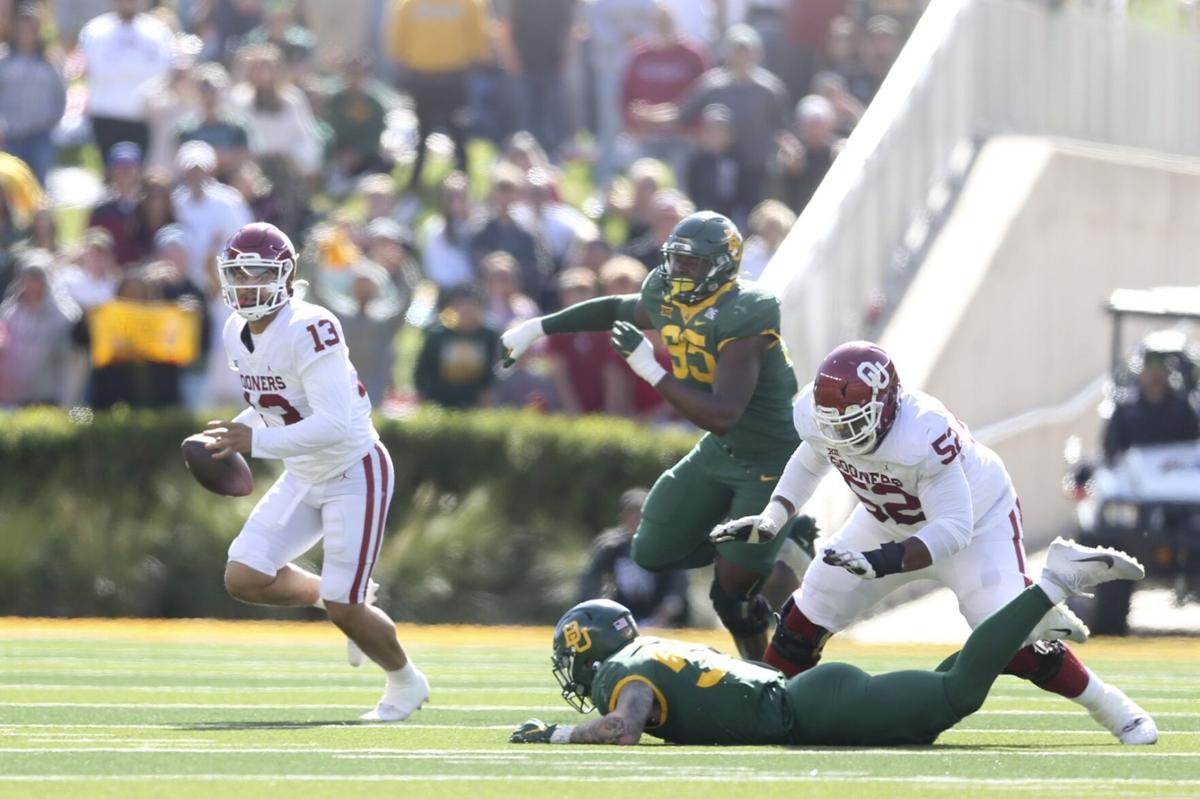 Oklahoma quarterback Caleb Williams looks for a receiver during Saturday's game against Baylor in in Waco, Texas.

Trivers to Williams: “I’m confident you’ll shake yesterday off. Small setback,” which was followed by the bicep emoji.

Williams to Trivers, seconds later: “Yes sir. Absolutely. Will do.”

Williams will return to the field in Saturday’s 11 a.m. meeting with Iowa State following a week of adversity. For the first time in his college career, he’s coming off of a loss as a starting quarterback.

He still has Lincoln Riley’s backing. The OU coach wasted no time affirming that Williams remains the Sooners’ starter even after sitting for two series to Spencer Rattler in the 27-14 defeat at Baylor.

Trivers was Williams’ football coach for three seasons at the Washington D.C. prep school. On Wednesday, he was asked how the quarterback bounced back after rough games.

“Over the course of a four-quarter football game, you are going to have your ups and downs,” Trivers said. “I talk about his humility and his self-confidence, but his in-game attribute that I thought was always strong was his poise. I don’t doubt that he’ll exhibit a strong sense of poise through this adversity.”

In the Sooners’ first loss this season, Williams was 9-of-18 passing for 142 yards and two interceptions. He also rushed 10 times for only 17 yards to finish with 159 total yards.

During Tuesday’s news conference, Riley said that Williams got a little frustrated when he made some early mistakes. But the OU coach was quick to add that it wasn’t just Williams. The whole team struggled in the first half and scored only seven points.

“It’s a learning experience. I’ve said it every week. I’ve said it when I’ve been here and he’s thrown six touchdowns and everybody thinks he’s the greatest football player to walk the planet,” Riley said. “Every situation for him right now is a learning experience. He’s growing, he’s learning and days like that, obviously, for his future development, could be more valuable than any of the really fun ones like we’ve had.”

One of Williams’ top highlights was a Hail Mary completion to win a championship as a high school sophomore. The clock ran out and the quarterback unloaded a pass that traveled nearly 65 yards in the air before finding a Gonzaga receiver.

It was a Hollywood-type ending.

Trivers is quick to remind that his team lost three games that season. After Williams went the first five games with no interceptions, he threw three picks in a loss. There would be two more setbacks.

Gonzaga would respond by beating an undefeated No. 1 seed in a semifinal contest to set up the “Hail Mary” game.

“That’s what I believe.”

Iowa State at No. 13 Oklahoma

No. 13 OU survives against Iowa State: See all our coverage here

Oklahoma quarterback Caleb Williams will try to bounce back from his first loss as a starting quarterback when the Sooners host Iowa State on Saturday.

Oklahoma quarterback Caleb Williams looks for a receiver during Saturday's game against Baylor in in Waco, Texas.