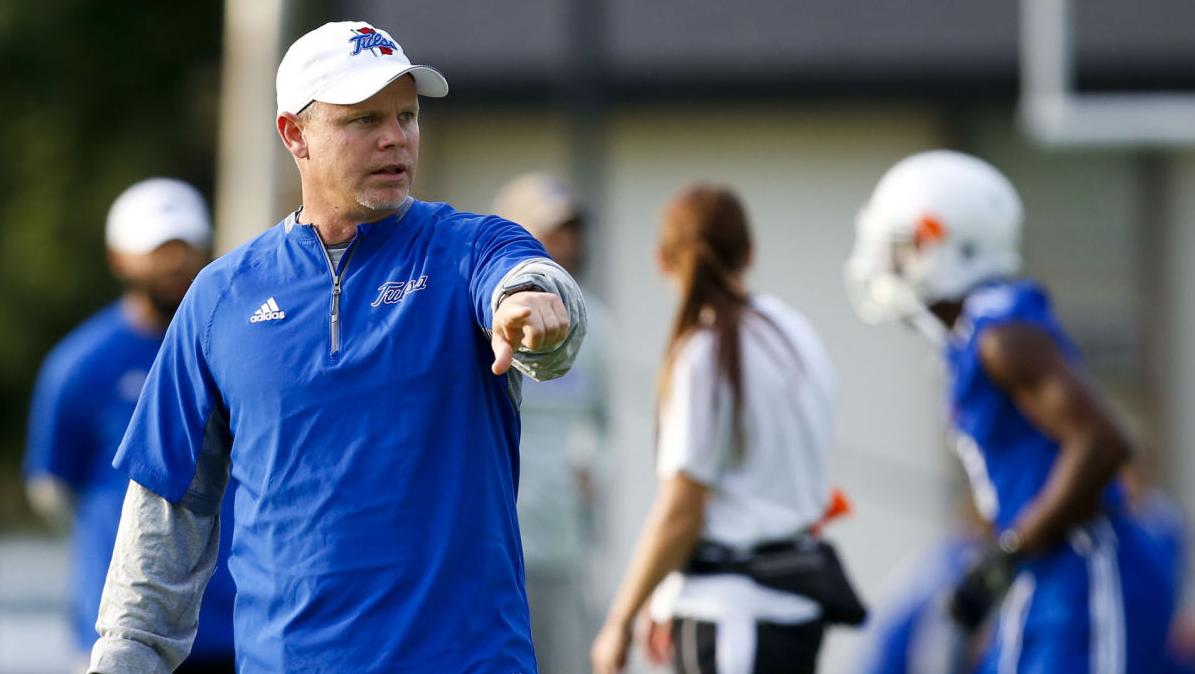 Good news for University of Tulsa football coach Philip Montgomery and all other TU personnel: In the entire athletic department, there isn’t a single active coronavirus case. 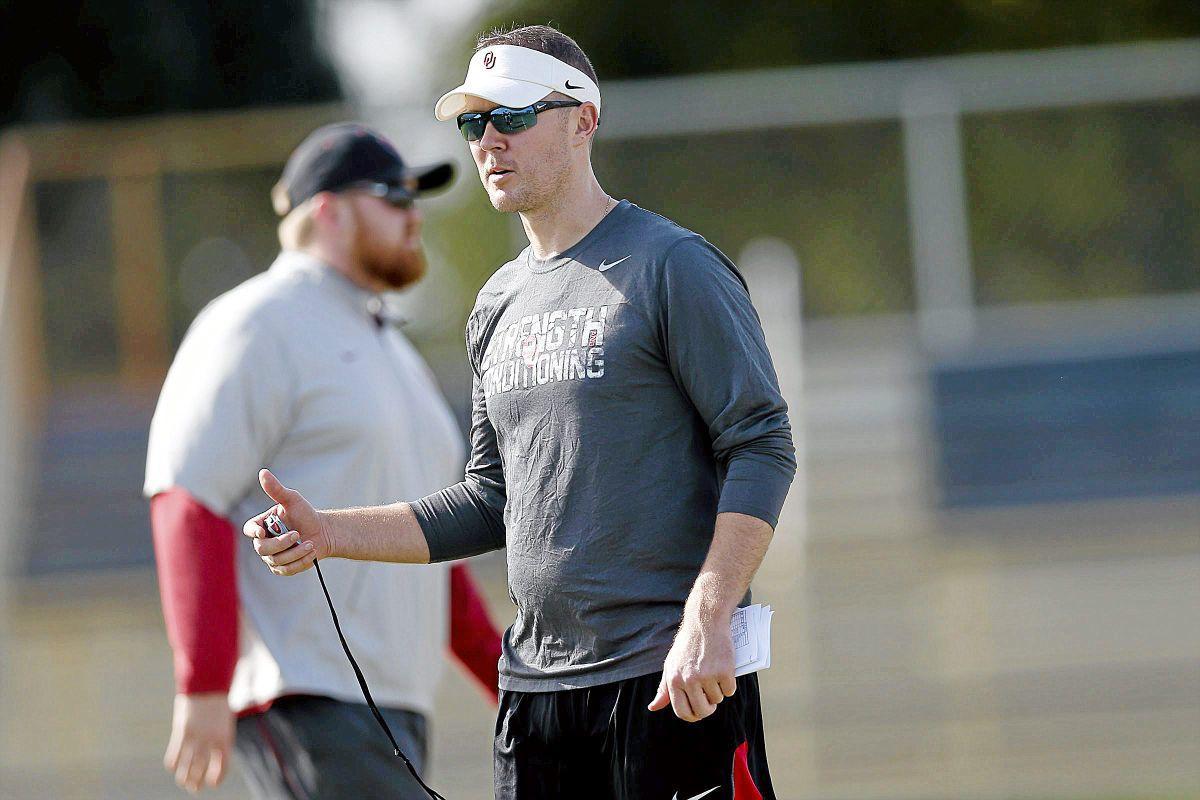 Oklahoma’s Lincoln Riley watches individual drills during a practice for the Orange Bowl at Barry University in North Miami, Fla. on Monday, December 28, 2015.

If a 2020 college football season really does happen, we’ll need to redefine one of the oldest cliches in the sport along the way.

Before the pandemic, it meant managing injuries and gutting out November and December.

All the while managing those same injuries.

You think that’s a stretch? Big 12 Conference programs Kansas and Kansas State already have halted small-group, non-contact workouts due to COVID-19 outbreaks on their teams.

Imagine what can happen when practice begins in another month, when the contact begins and it becomes more difficult to enforce social distancing.

A university can take every precaution known to science and still not totally prevent the mixture of young adults in classrooms, dorm rooms and party rooms.

“We all have to accept that there will be disruptions, and this is probably going to be the new normal,” Big 12 commissioner Bob Bowlsby told SiriusXM Big 12 Radio back in May, even before programs started testing and athletes started being quarantined. “Not the normal we’ve known before.”

The task for Riley and Oklahoma State’s Mike Gundy in the Big 12, Tulsa’s Philip Montgomery in the American and Nick Saban, Dabo Swinney all the way down to Ricky Rahne at Old Dominion is to adjust accordingly.

“We’re going to look at practicing differently and trying to keep guys healthier,” Montgomery said. “Are you going to do any good on good (practice starters against starters)? If you do, is it going to be very limited early in fall camp?”

Coaches must reconsider physical requirements of their players, and positional ones, as well.

“Ultimately at some point in the season, every team is probably going to have to play with somebody they did not plan on playing with at a position, whether they are way down on the depth chart,” Riley said, “or they play another position on the team and have to move over.”

Toward the end of Riley’s Zoom conference with reporters last Friday, someone asked which linemen were best suited to play offense and defense. The last time an OU coach pondered that kind of question so seriously, he was Bud Wilkinson.

“There’s a lot of them that could do it,” Riley said before mentioning six linemen in particular, All-American center Creed Humphrey included.

Linemen offer a coach some numbers, at least.

“What if the virus runs through the quarterback room?” Texas coach Tom Herman told ESPN.com. “You’ve got five kids in there and they all get it. You want me to jog a DB out there and teach him how to play quarterback in four days?”

We don’t necessarily want you to, Tom. It is possible we will ask you to, though. We might ask the same of Riley, Gundy and Montgomery.

They can dress Spencer Rattler, Tanner Mordecai, Spencer Sanders, Zach Smith and Seth Boomer in distinct “non-contact” jerseys in practice to protect them from harm. The coronavirus, though, doesn’t care what you wear.

I might suggest hazmat suits, but I doubt that’s even enough over a season.

“Obviously those situations could occur,” Montgomery said. “As you get into the season as the scout team is working, if one guy gets it and you start contact tracing, where does that go? You could be substantially hit on this deal.

“Yeah, probably more than any other time in this game, you are just one break away from stepping on the field no matter what age or classification you are.”

That is, assuming we make it to the first game week as scheduled. From then on two things are true: Every week beyond that is a bonus.

And, to reinforce another football cliche, you really might not be able to tell the players without a program.

“It’s going to be an ‘all hands on deck’ mentality,” Riley said. “We’re used to, with our roster sizes, not having to worry too much about that. I would imagine this year is going to be quite a bit different.”

Good news for University of Tulsa football coach Philip Montgomery and all other TU personnel: In the entire athletic department, there isn’t a single active coronavirus case.

Oklahoma’s Lincoln Riley watches individual drills during a practice for the Orange Bowl at Barry University in North Miami, Fla. on Monday, December 28, 2015.