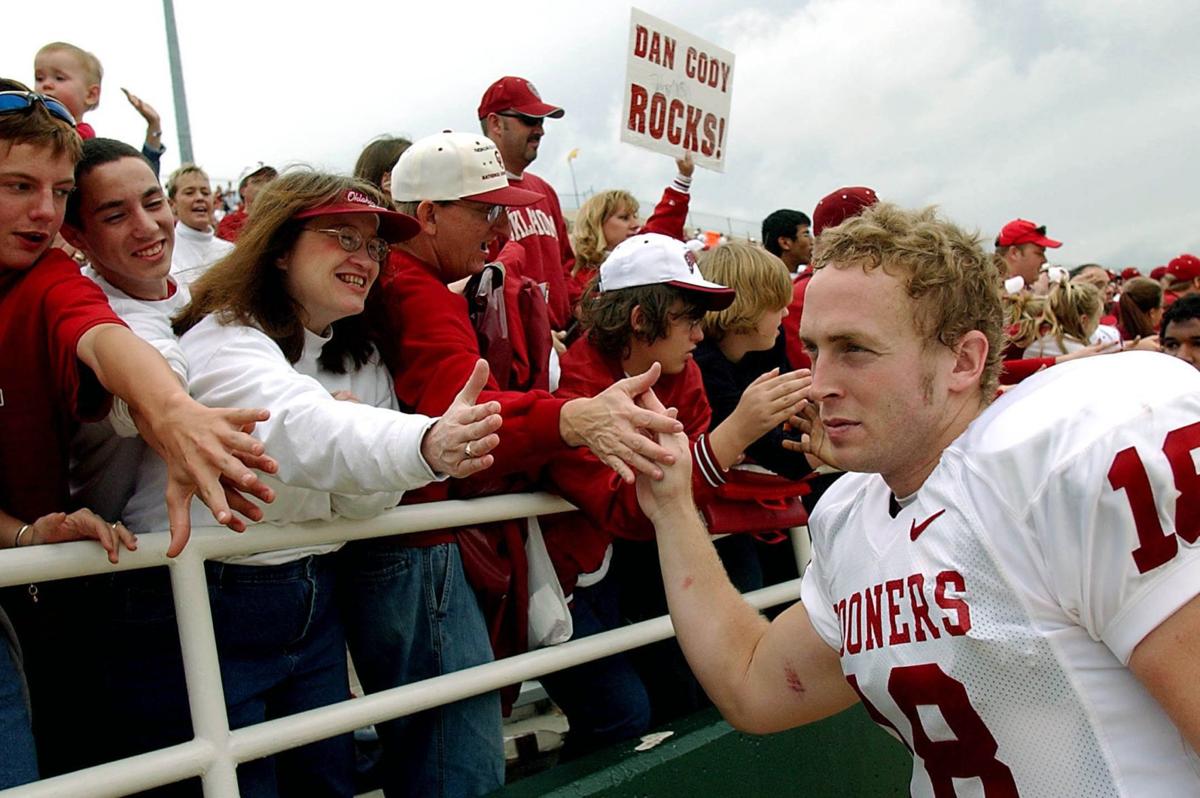 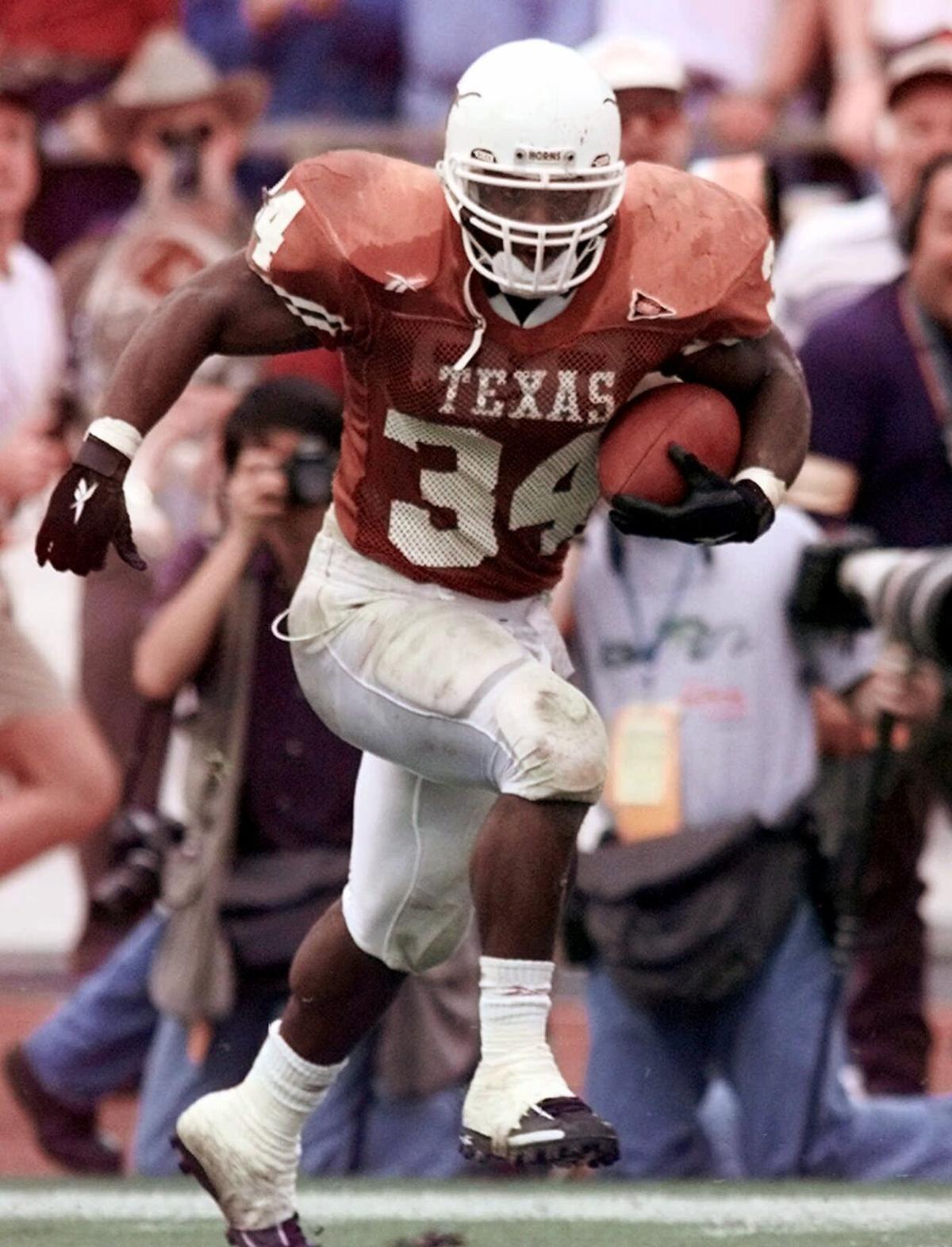 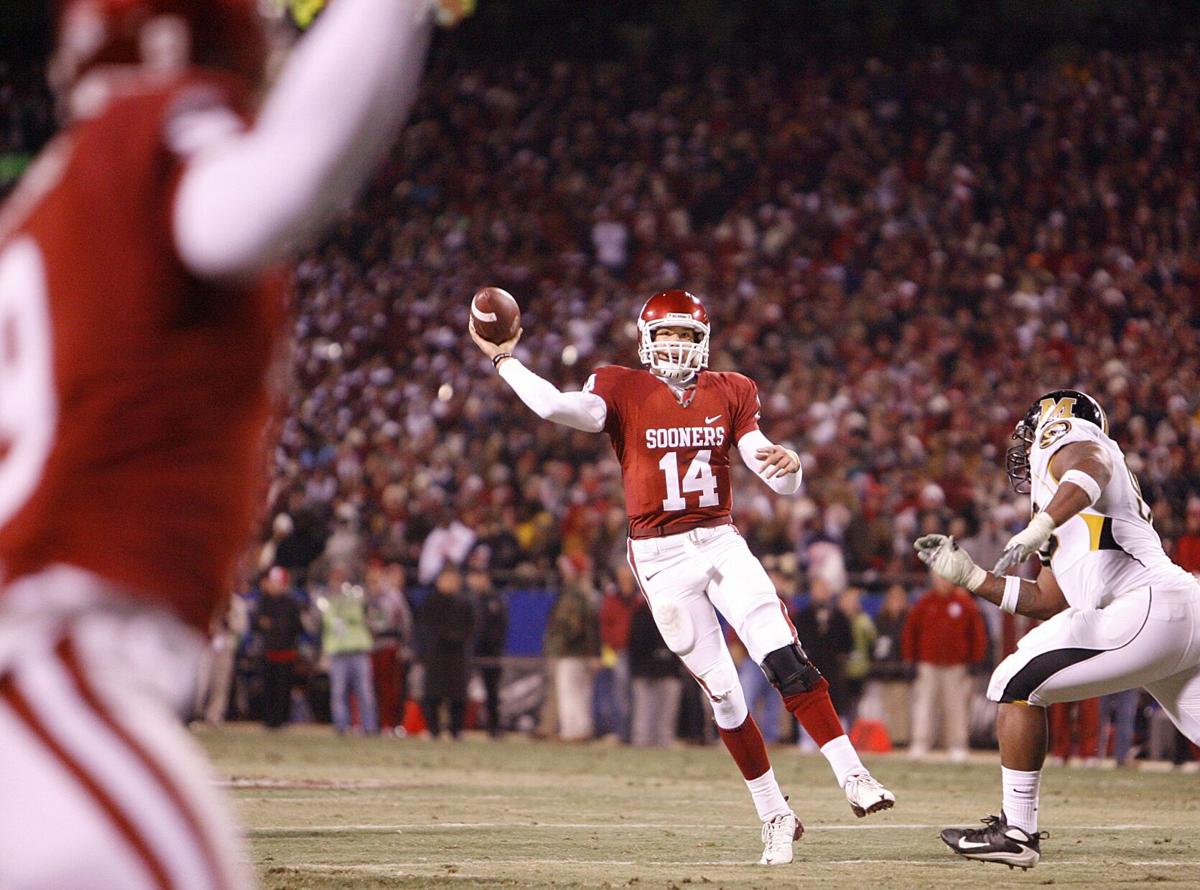 Former OU quarterback Sam Bradford is one of seven Big 12 players to have won the Heisman Trophy. Bradford was the recipient in 2008.

2001: Eric Crouch, Nebraska quarterback. The Nebraska season ended with blowout losses to Colorado in the Big 12 Championship game and to Miami (Fla.) in the BCS Championship game, but Crouch was a dual-threat weapon who rushed for 1,115 yards and caught a 63-yard TD pass against OU.

2008: Sam Bradford, OU quarterback. For a Sooner team that scored at least 52 points in nine games, Bradford raised the bar on passing-game standards. He completed 68% of his attempts and had 50 TD passes.

2011: Robert Griffin III, Baylor quarterback. A performance against OU seemed to have been the deciding factor for most Heisman voters that season.

2017: Baker Mayfield, OU quarterback. Mayfield gashed opposing defenses with efficiency and big plays. While completing 71% of his attempts, he totaled 43 touchdown passes against only six interceptions.

2018: Kyler Murray, OU quarterback. He was the Sooner starter only for one season, but Murray must be considered to have been among the very best players in program history. While rushing for 1,001 yards, he passed for 4,361 and 42 touchdowns.

2002: Oklahoma (defeated Colorado in the conference championship game at Houston).

2005: Texas (defeated Colorado in the conference championship game at Houston).

Gallery: A look back at the state of Oklahoma's rich Heisman Trophy history

Oklahoma and the Heisman: By the numbers

Schools with the most Heisman finalists (since 1982)

Did Mike McCarthy buy himself some time?

Did Mike McCarthy buy himself some time?

Nebraska up next as Sooners work on building toughness, discipline

Guerin Emig: Rich Glover returns to Norman to savor his Game of the Century masterpiece

Guerin Emig mailbag: Did OU, OSU, TU have lousy season openers, or are they headed for lousy seasons?

How will OU fans in NYC remember 9/11? By being with fellow New Yorkers at a midtown establishment

Twenty years after the 9/11 attacks on New York City, Oklahoma fans who remain will gather in a family-like atmosphere to cheer for the Sooners against Western Carolina.

Guerin Emig: One player, one problem, one preposterous prediction and one pick for OU-Western Carolina

Expect plenty of Marvin Mims and Jaden Knowles in this FBS vs. FCS mismatch

Western Carolina at No. 4 Oklahoma: Top storyline, key matchup, player to watch and who wins

A look at Saturday's game between Western Carolina and Oklahoma.

Western Carolina at OU: Everything you need to know about the game in four downs

Guerin Emig: 'This was Celtics-Lakers, Cowboys-Redskins for the last time' -- a tribute to OU-Nebraska 2010, the rivalry's least appreciated game

With the Huskers Big Ten bound, there was a lot more than a Big 12 championship at stake at Cowboys Stadium 11 years ago

Former OU quarterback Sam Bradford is one of seven Big 12 players to have won the Heisman Trophy. Bradford was the recipient in 2008.