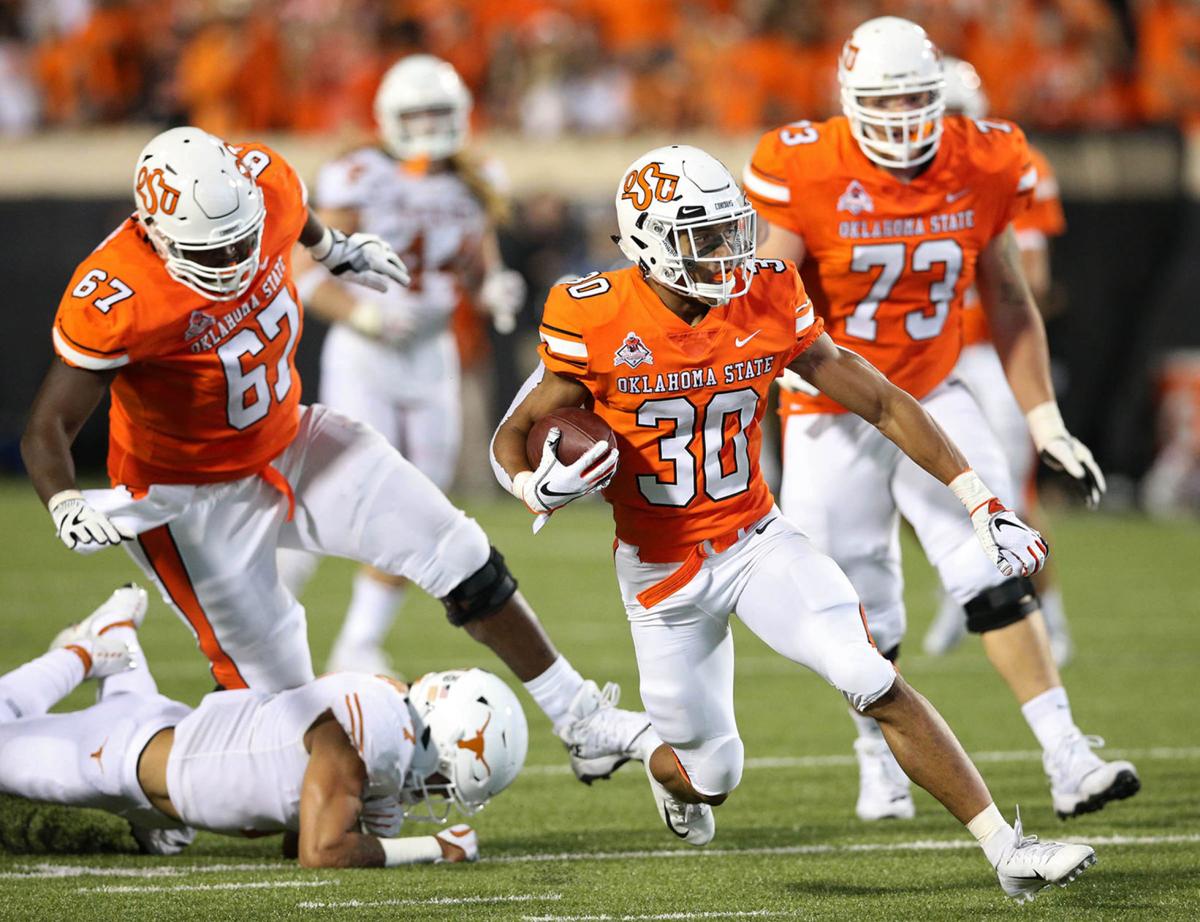 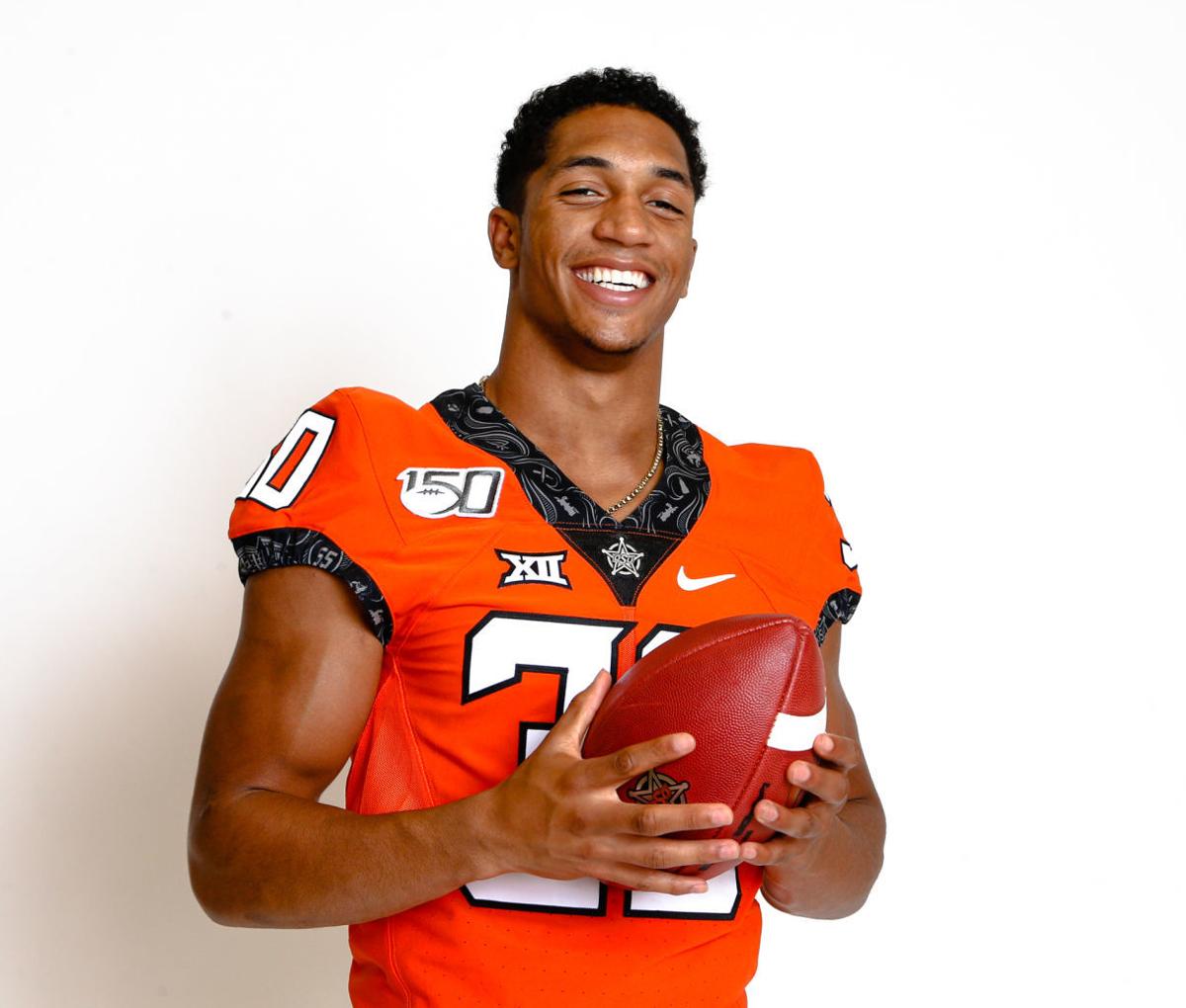 Watching Oklahoma State running back Chuba Hubbard in practice reminds coach Mike Gundy of his old playing days as a Cowboys quarterback in the 1980s.

When Hubbard executes a running play at the 40-yard line during the non-tackling part of a practice, he runs to the goal line every time. Gundy spoke about it during OSU media day and said it reminded him of the guys he used to practice with.

“I hadn’t seen that in years,” Gundy said. “That’s encouraging. Now if you get back to how many steps he takes a day in practice, that could be a little bit of an issue, but I would rather back him off than have to kick him into the fight. So we’re excited about him at this point.”

Gundy isn’t the only one excited about Hubbard’s potential this season. He was named to the preseason watch list for the Doak Walker Award, which honors the best running back in college football. His performance last year showed why expectations should be high for him this season.

Hubbard rushed for 740 yards and seven touchdowns on 124 attempts while playing behind fourth-round NFL draft pick Justice Hill. Hubbard gave OSU fans a glimpse of the future when he became the No. 1 guy for the final four games after Hill went out with an injury. Hubbard averaged 106 yards per game during that four-game stretch.

“We were unfortunate that Justice got hurt, but then fortunate now that it allowed Chuba to play in four games,” Gundy said. “Two of them were against really good opponents and one of them was on the road against a really good defense.”

Even though Hubbard played well for the Cowboys down the stretch, he still sees a lot of room for improvement this year.

“I think when I look back at the film I really didn’t do that much,” Hubbard said. “I just kind of did what I was supposed to. I think I made huge strides (this offseason) and I think this season could be a lot better.”

Gundy said that Hubbard’s body type, listed at 6-foot-1 and 207 pounds, is as pretty as it gets and that he is just scratching the surface with what his body can allow him to do. He praised Hubbard for his speed and intelligence but said his biggest improvement has come from his leadership and willingness to work extremely hard.

Hubbard has been putting in the work to become the running back that people expect him to be, but it’s not for the sake of winning individual awards.

“I’m definitely honored to be on the watch list. That’s something special,” Hubbard said about the Doak Walker list. “But you know I’m really just focused on winning those games at the end of the day. Because we could have another 7-6 season, I could win one of those, but I’d rather have a 13-0 type thing and not be on any of them.”