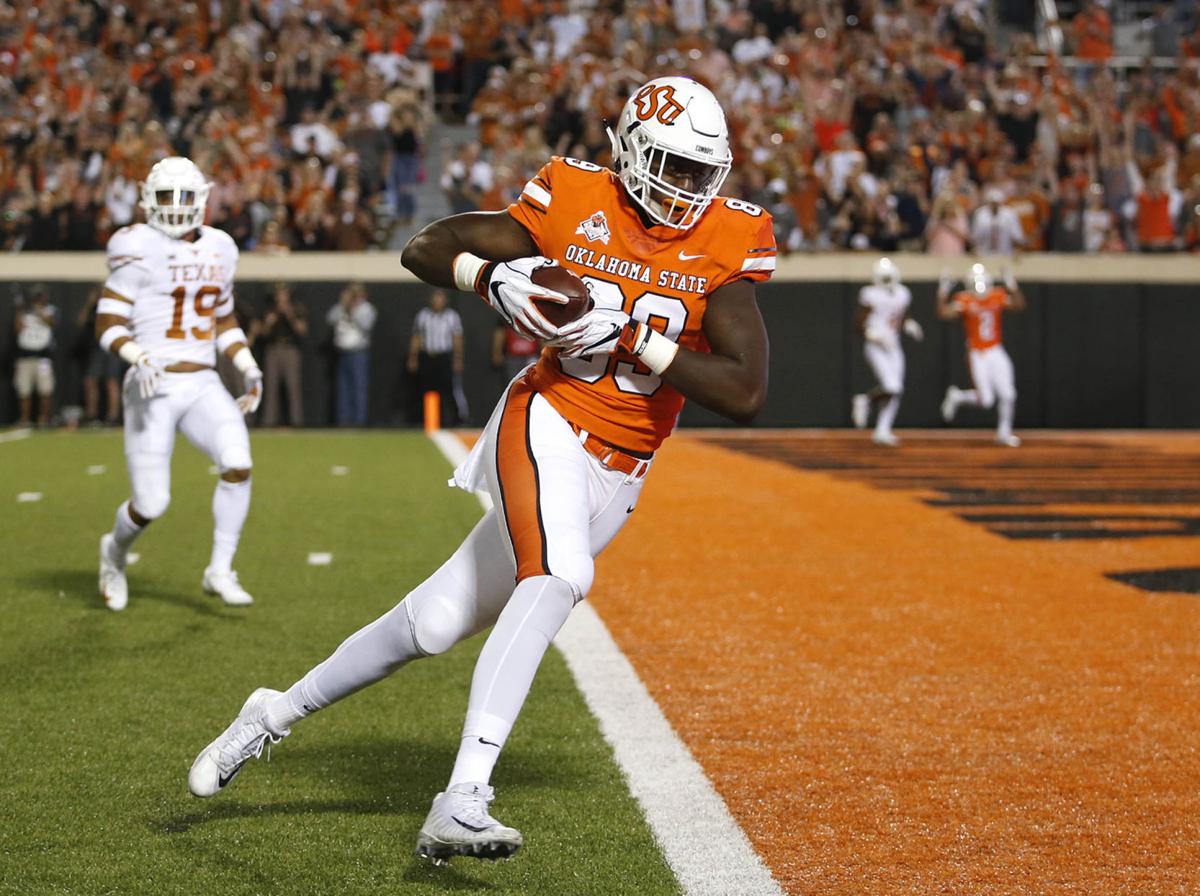 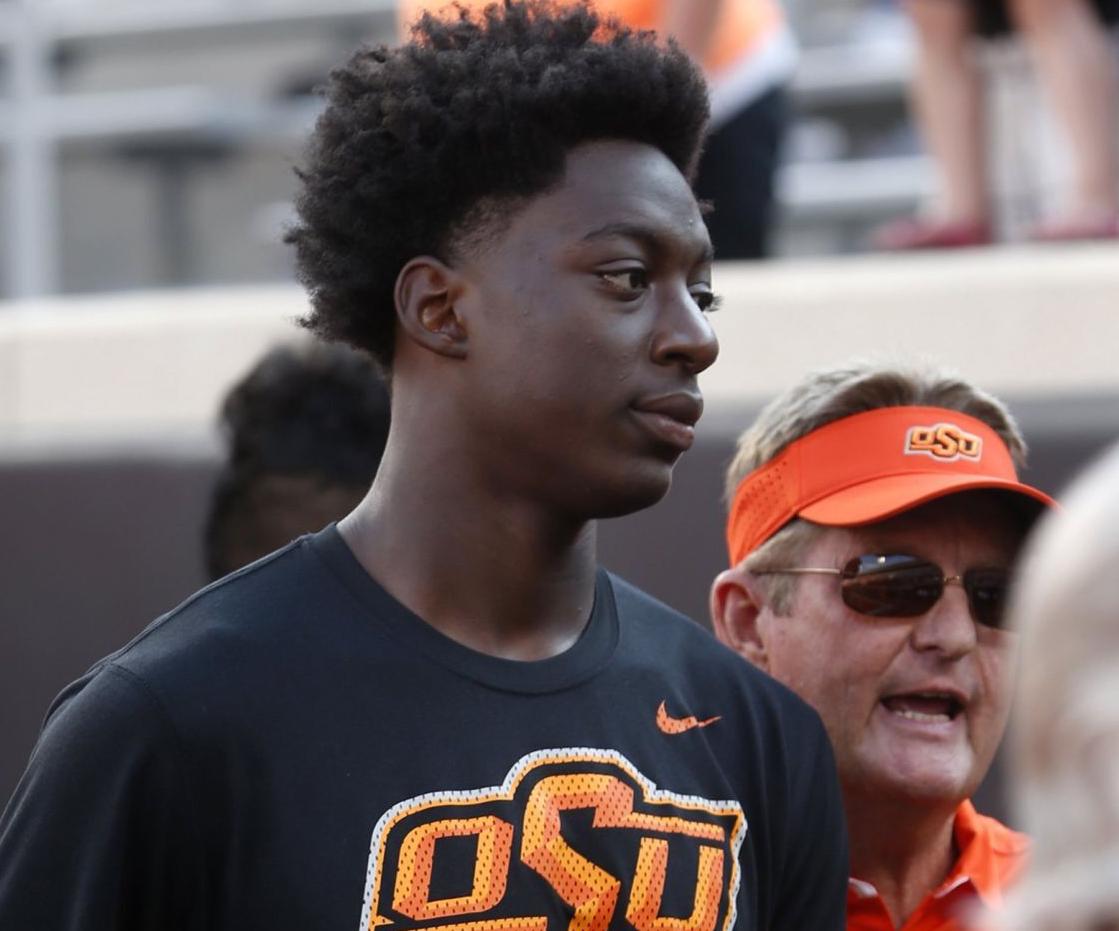 Oklahoma State tight end Jelani Woods has been named to the John Mackey Award preseason watch list. The award is given to the best tight end in college football.

Tight ends up for the award exemplify the play, sportsmanship, academics and community values of NFL Hall of Famer John Mackey.

The winner will be announced in December.

Assistant of the year: Kasey Dunn

Newcomer of the year: Spencer Sanders