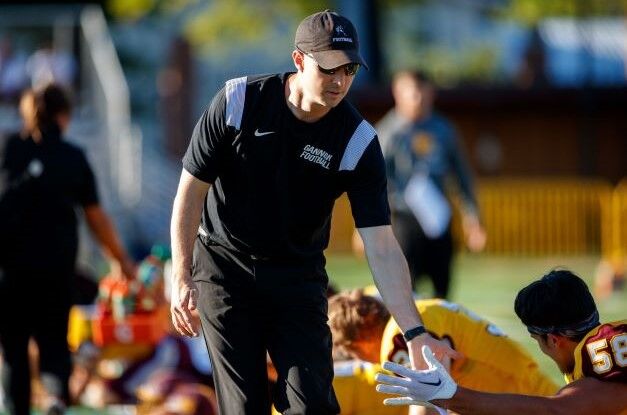 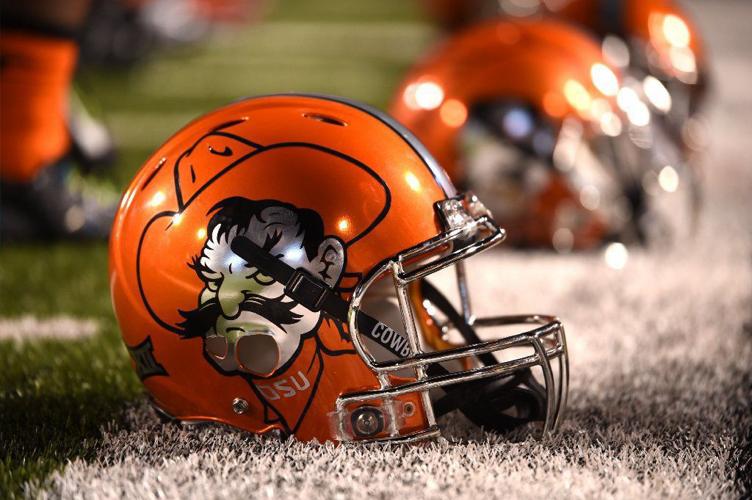 Nardo served as the defensive coordinator at Emporia State in Kansas for eight seasons (2012-19) before two years as linebackers coach at Youngstown State and eventually a season at Division II Gannon, a private Catholic university located in Erie, Pennsylvania.

He replaces defensive coordinator Derek Mason, who announced two weeks ago he was taking a sabbatical from football.

“I am extremely excited to join the rich tradition of Oklahoma State football,” Nardo said in a statement. “I can’t wait to get to work and continue to build upon all of the great things that have been done here throughout history. I spent eight seasons recruiting the state of Oklahoma, seeing first-hand the amount of pride people have in the university’s athletic programs.”

Nardo, a native of Shadyside, Ohio, graduated from Ohio University in 2008, serving as a graduate assistant with the Bobcats from 2008-10. He spent 2011 at Missouri S&T, earning the conference’s assistant coach of the year honor.

In 2019, Nardo was selected as a member of the American Football Coaches Association (AFCA) 35 Under 35 Coaches Leadership Institute, a program designed to identify future coaches under the age of 35.

“I’m excited about the addition of Bryan Nardo as our defensive coordinator,” OSU coach Mike Gundy said in a statement. “He’s a young, energetic, bright football coach who brings 10 years of coordinating experience with him. He’s been successful and his innovative system has helped win game everywhere he’s been.”

Nardo isn’t the first small-school hire Gundy has made during his tenure.

Almost exactly a decade to date, the Cowboys hired little-known Mike Yurcich as the team’s offensive coordinator on Feb. 7, 2013.

He spent six seasons in Stillwater, before moving on to jobs at Ohio State, Texas and Penn State.

This time, after Jim Knowles, who arrived from Duke and departed for Ohio State, and Derek Mason, who spent time around Stanford and Vanderbilt for a decade, Gundy opted for a DII coach.

Nardo hasn’t coached a school where enrollment exceeds 10,000, with the largest being Youngstown State, with 9,445 students. Gannon was the smallest, with 3,289 students enrolled, according to the school’s website.

In Nardo’s one season at Gannon, the Golden Knights recorded an 8-3 record, allowing 21.9 points per game and seeing improvement in most statistical categories.

The defensive unit allowed 287.4 yards per game in 2022, a more than 100-yard improvement compared to the season before, which ranked Gannon No. 24 at the DII level.

The Golden Knights’ red zone defense ranks 95th in DII football, with the unit allowing 79.4% of red zone drives to end in points.

As for negative plays, Gannon averaged three sacks (22nd) and 6.9 tackles for loss (49th) a game, and its 17 turnovers gained ranks 97th across the country at the DII level.

For Clements’ and Duffie’s promotions, Gundy said, “They have had a long-term commitment to Oklahoma State and have been a large part of the success of our program.” 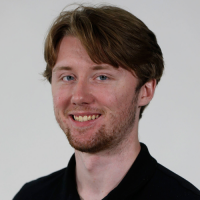 Dean Ruhl talks gives an update on the defensive coordinator search, plus recapping the transfer portal. After the Bedlam basketball victory, …

IOC to allow Russian athletes to compete In 2024 Olympics 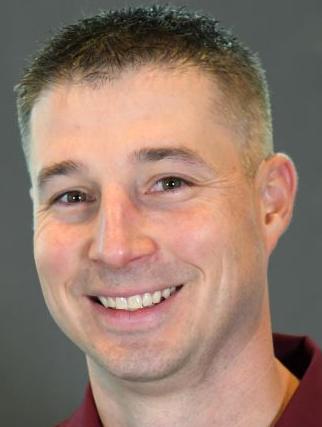